Home News Bavuma returns to Lions after a season with Cobras

Bavuma returns to Lions after a season with Cobras 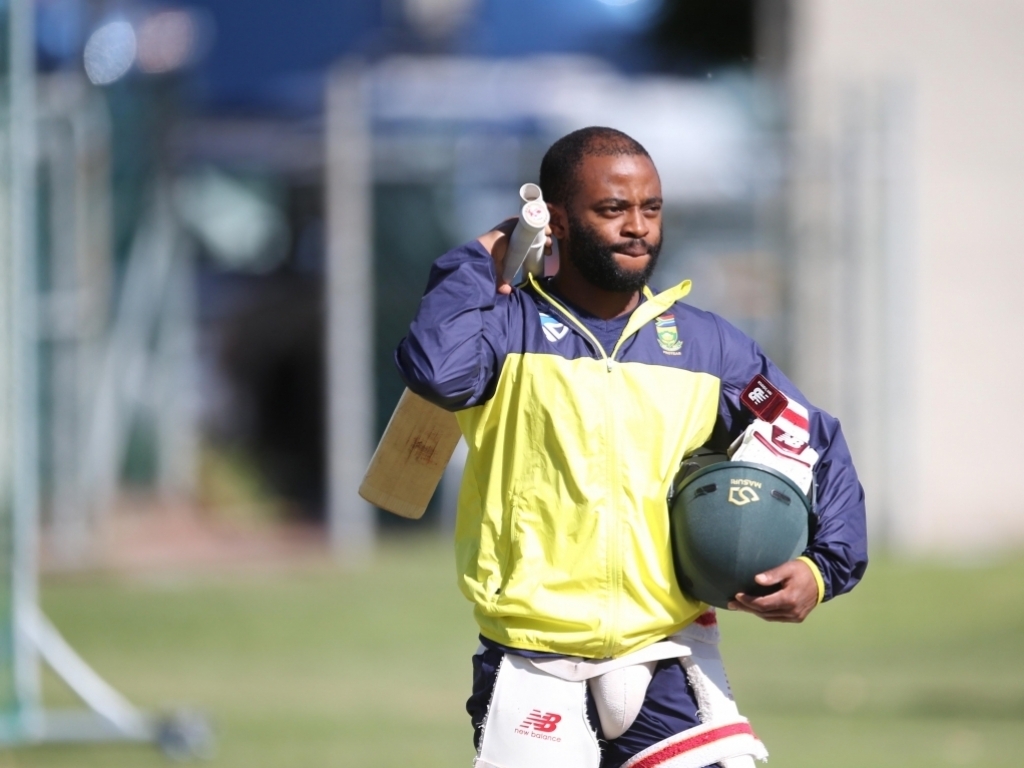 The decision by Temba Bavuma to return to the Highveld Lions after a only one season in Cape Town, enjoys the backing and unequivocal support of the Cape Cobras, said Nabeal Dien, chief executive officer of the Cape side.

The Proteas middle-order batsman, who produced a gem of an innings in compiling 95 in his previous test, against Australia, left the Lions for the Cobras in 2017/2018. He has decided after one season to return to the Wanderers Stadium.

“We obviously lament the fact that a player who is a match-winner in all formats, will not be at our disposal next season, but we wish him well for the 2018/2019 season.

“His silky batting skills and acrobatic fielding will be missed at PPC Newlands,” said Dien.

“It is understandable and practically makes enormous sense for Temba to return to Gauteng. Temba’s family is based there. We respect and back the decision,” added the CEO.

“We welcome Temba back with open arms. He is a player with special skills, experience and a star of his calibre is hard to find.

“We did not have the best of seasons, so it is a step in the right direction to have him back in our system,” said Greg Fredericks, chief executive officer of the bizhub Highveld Lions.

Bavuma produced one of the greatest highlights of recent memory in test cricket with an undefeated 102 against England in January 2016.

He returned to those lofty heights with his unbeaten 95 in the fourth Test against Australia as the Proteas recorded a resounding win.

The diminutive batsman struck 195 runs for the Cobras in the RAM SLAM T20 Challenge in 2017/2018, but was seldom available in the first-class competition due to international commitments.

Bavuma said: “I made the decision to ply my trade for the Cape Cobras to fulfil a childhood dream of donning the blue colours, but there have been developments in my personal life that have led me to reconsider that decision.

“I recently got engaged and feel that with my fiancé in JHB, it’s the favourable thing to do. I’ve enjoyed my stint with the Cobras and wish them all the best in their future endeavours.”