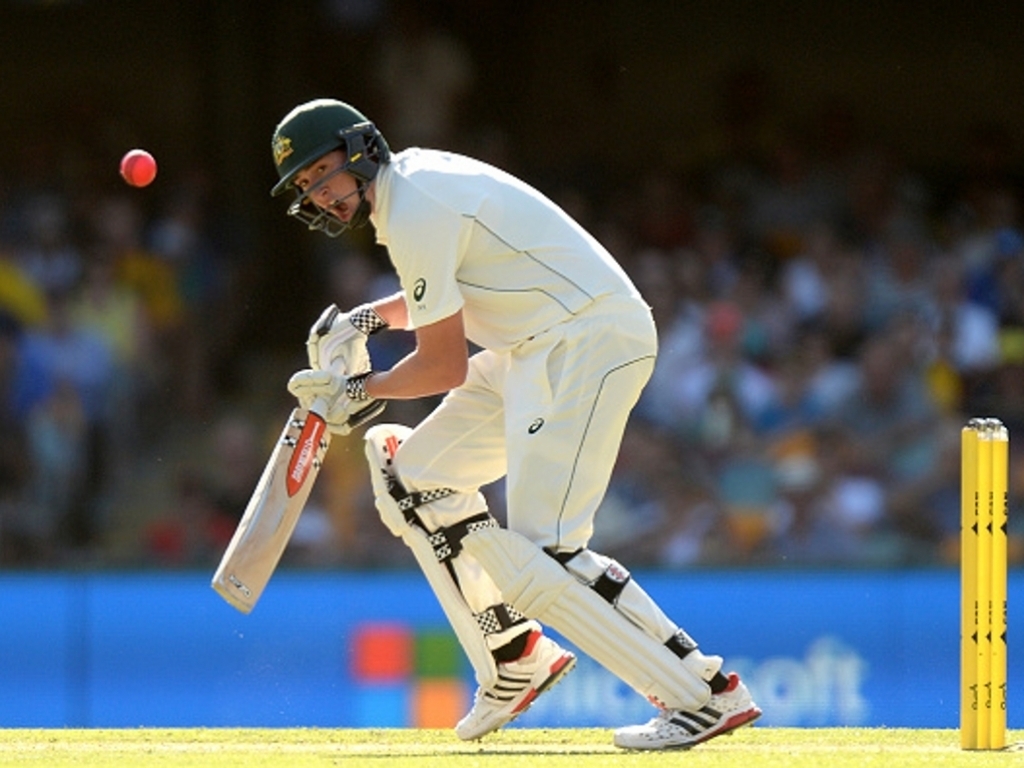 Former Australia skipper Steve Waugh believes that Matthew Renshaw has what it takes to be successful in Test cricket in the long term.

Waugh feels that Renshaw’s partnership with David Warner up front has all the makings of a top class Test opening pair.

“You’ve got to have the temperament to get through the tough periods, to think smartly when you’re out there in the middle and they’ve both shown they’re street-smart, which is really important.”

Renshaw looks to have solved Australia’s opening batting issues that stretch back to the retirement of Chris Rogers in 2015 and Waugh backed them to do well in India.

He added: “It will test them in different ways in India – technique, conditions and different pitches. It’s been nice timing for Australian cricket. They’ve played four Tests together, they’re winning and they’re playing well, so they’re going over there with confidence.”

Waugh lauded the contrasting centuries of Warner and Renshaw with the former racing to his hundred before lunch while the latter would ton up after tea on day 1.

He went on: “It’s great to see Test cricket (played like that), that’s what it’s all about.

“There’s different techniques, different ways about going about the game.

“Dave Warner looked like he was having a practice session in the nets this morning. He was just outstanding.

“Every ball hit the gap and went for four and it was a really controlled innings.

“He worked hard for it, he was a great foil for Dave Warner.

“Those two have already developed a really good partnership because they complement each other so well.”