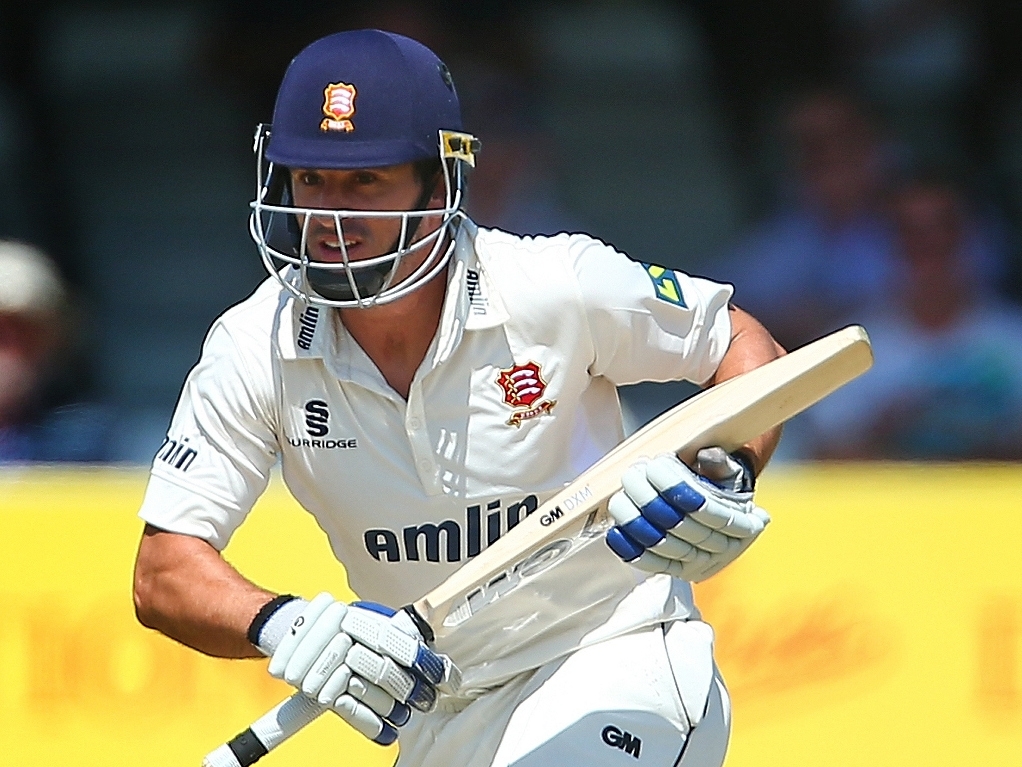 Essex batsman Ryan ten Doeschate has leaped to the defence of Australia spinner Nathan Lyon, saying the Chelmsford wicket had nothing to offer the Aussie, and that while he went for runs, he didn't bowl badly.

'Tendo' was one of the chief destroyers for Essex against the Australians in the tour match, which the Aussies won, and took a fancy to Lyon, who went for 200 runs for one wicket in 34 overs.

Ten Doeschate told AAP on Saturday: "It wasn't a great wicket to bowl spin on. In both innings, the spinners went at quite a click – it's obviously very small here in Chelmsford.

"But he bowled very well today. I'm sure he'll take a lot of confidence out of that and he'll be ready for the first Test."

The former Holland batsman added of the local knowledge to go hard early on, saying: "It's generally the way guys go about over here … it was just a really docile wicket early on.

"It didn't really turn or bounce, so you could walk down the wicket quite confidently and hit through the line.

"The wicket got a little bit drier later and he certainly got that bounce he's known for."

Australia skipper Michael Clarke agreed, saying: "That's the way the wicket is more than anything else, there wasn't much spin in it. Lyno's going really well."