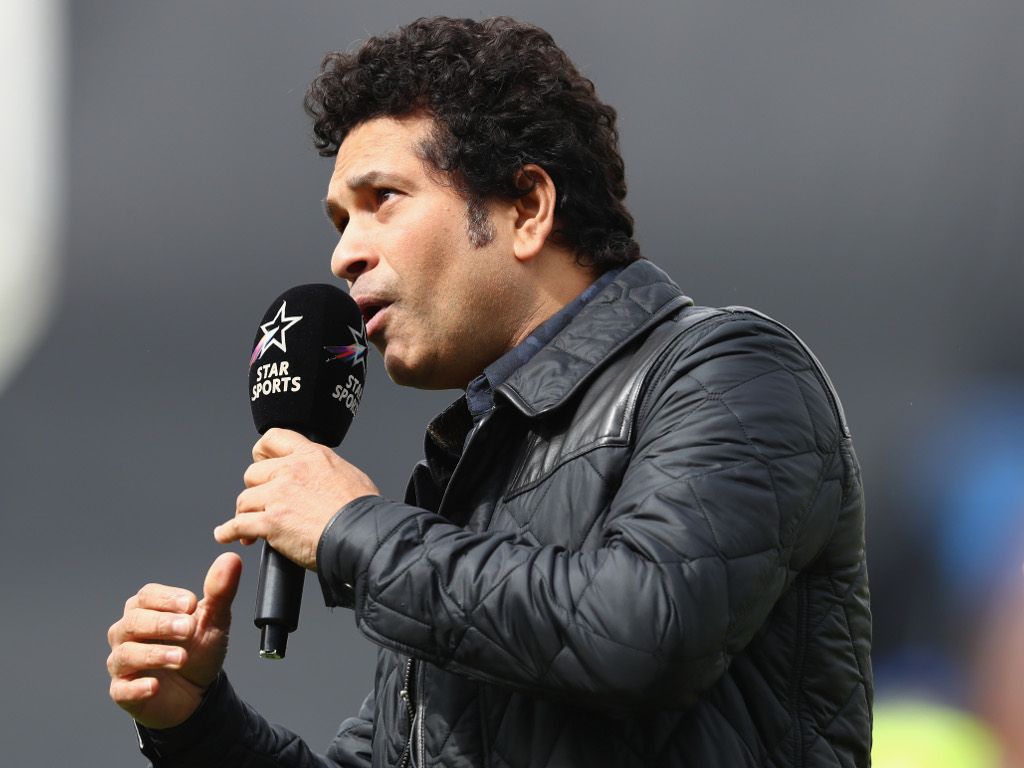 India legend Sachin Tendulkar feels that pitches that are tough to bat on make for more exciting Test cricket and should be encouraged.

Tendulkar is of the opinion that flat pitches are damaging the entertainment factor in the longest form of the game.

The Little Master told the BBC: “The key ingredient of Test cricket is the surface that we play on.

“In T20Is and ODIs, the bowlers get tested all the time. In Test cricket, is it testing batters?”

“When you keep flat, dead surfaces, where the bowler thinks, ‘I have no chance, I’m going to stick to my channel’, and the batter thinks, ‘Okay, on this surface if I don’t do anything foolish, I [won’t] be out,’ that game is becoming boring, it’s becoming dull,” explained Tendulkar. 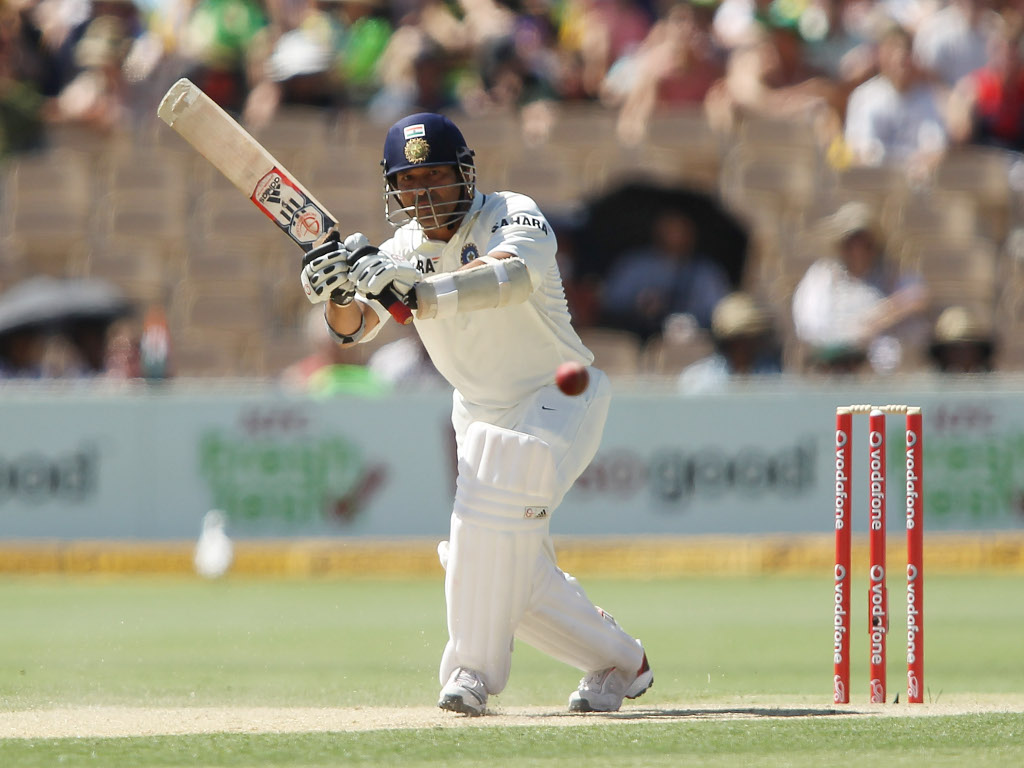 The former India captain says his record in tough conditions in England is a point of pride for him and gives him a sense of achievement.

He said: “I’ve always enjoyed [playing] on good surfaces – of course, scoring runs and winning matches is important – but I enjoyed those challenges.

“It’s not about batting on flat surfaces, I enjoyed playing on surfaces that were given to us, more so when it was an attacking field.

“I’d much rather have three slips and two gullies, because I know if I bat well and connect the ball well, it’s a boundary for sure. But when you have a deep extra cover and you’re trying to hit the ball as hard as you can, there’s no fun in it.”