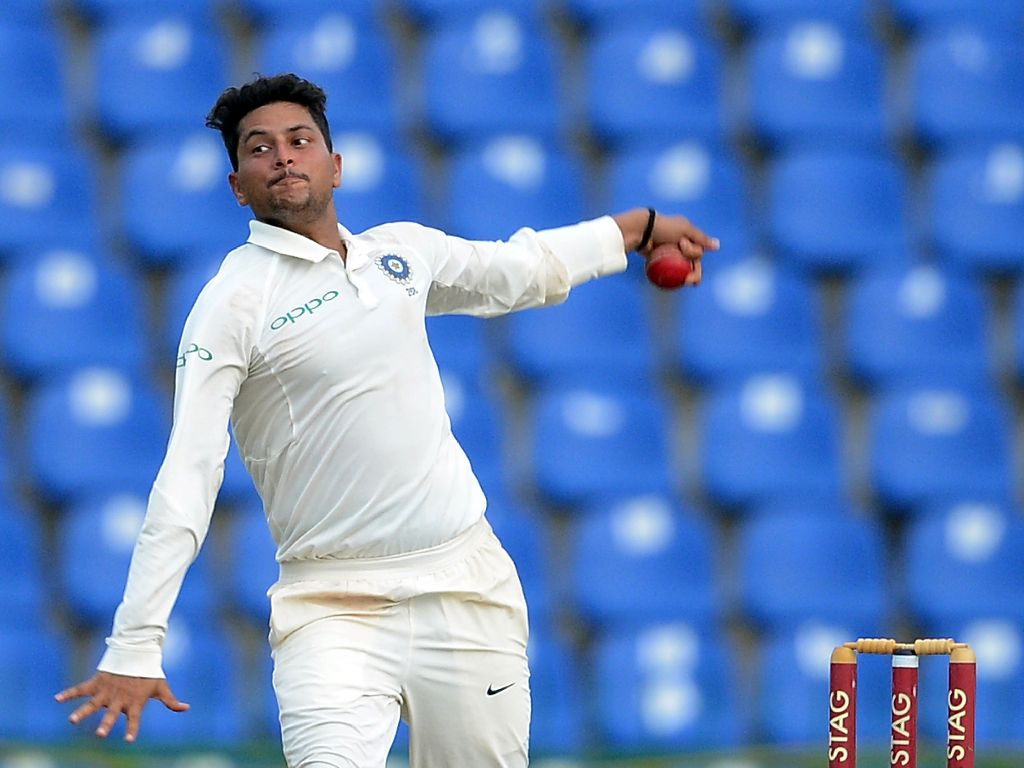 India legend Sachin Tendulkar believes that Kuldeep Yadav is a special talent and one that is ready for the game’s ultimate test.

Tendulkar feels the left-arm wrist-spinner has been ready to make the step up for some time but opportunities have been limited with Ravichandran Ashwin and Ravindra Jadeja maintaining very high standards consistently.

In an interview with Reuters Tendulkar said: “I have always maintained that he’s ready for the longest version of the game and that will be the most challenging one. I think he’s ready.

“Looking at his repertoire, he has the capability to go there and compete, without any doubt.”

Tendulkar believes the heat wave that has struck England this summer could bring India’s spinners into the game, tilting the scales decisively in India’s favour.

ALSO READ: Pujara feels Yorkshire stint will help him in the Test series 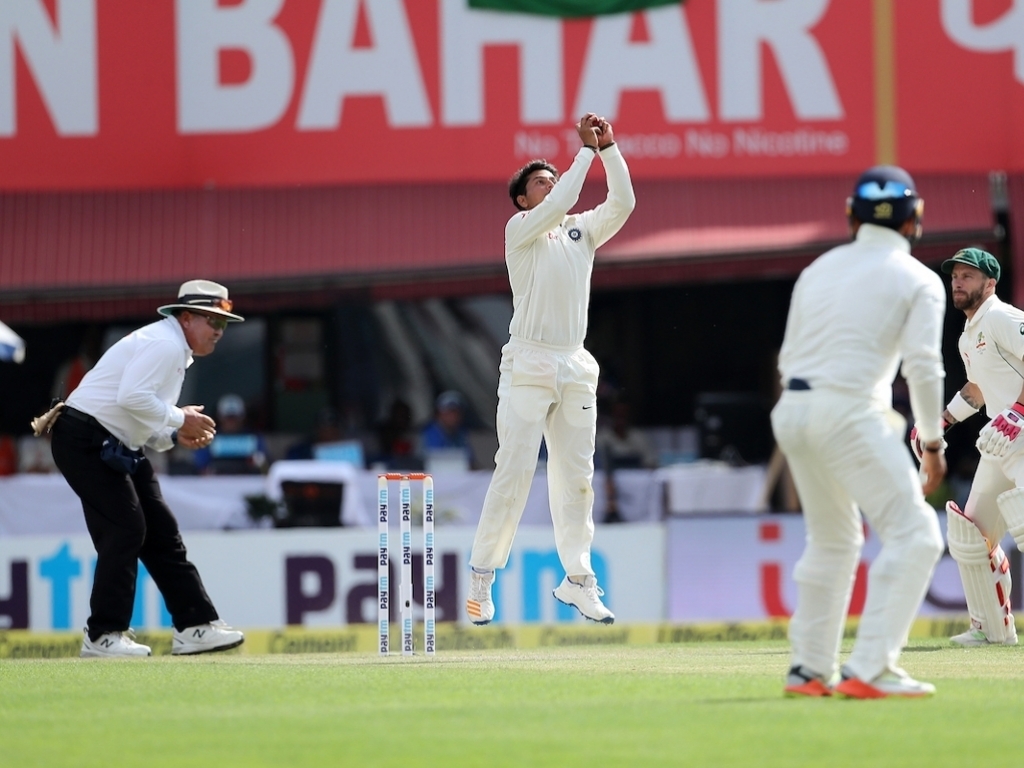 The Little Master said: “The English summer is pretty warm this time. If there’s a bit of help for our spinners then I am sure we will be in a position in the series to hurt them. That will be a critical factor.”

Kuldeep picked up nine wickets in the three-match ODI series and five from two matches in the Twenty20 International series against England before the Tests.

As the bilateral series has worn on England have begun to read the spinner slightly better but the Test batting lineup is a different beast to the limited overs unit.

He has played two Tests to date, against Australia in Dharamsala and against Sri Lanka in Pallekele, taking nine wickets with best figures of 4/40.

Ashwin and Jadeja have both been ranked number one Test bowler in the World at some point in the past 18 months though and it is unclear at this stage what sort of pitches await India.