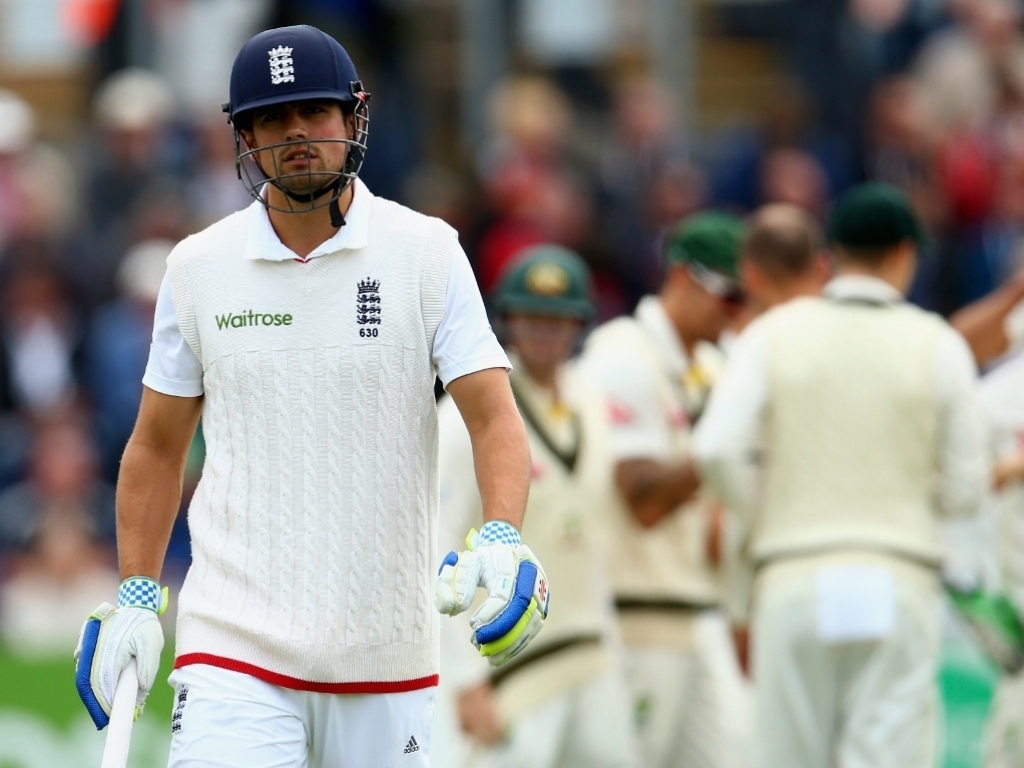 According to research from the team at WorldSportsFoodFight.com, cricketers can burn around 275 calories per hour, so in a 6 hour match and warm-up they can easily burn through 2,000 calories at a minimum. With this in mind, a cricketer should be aiming for an intake of around 3,000-3,500 calories to ensure performance remains stable. Whilst this is just above the average daily requirements for males, this could be the equivalent of 3 whole chickens eaten in a day!

Keeping the players at peak performance during long test matches is a real nutritional challenge. Not only are the matches long, but the level of activity demanded of the players can also vary drastically. Certain fielding players might only have to run for a handful of balls over a whole day whereas a batting pair can be running consistently for hours at a time.

As such, players will alter their nutrition based on how much they expect to be exerting themselves on a certain day. Eat too much and you'll end up putting on weight as you fail to burn off all the calories. Eat too little and your body will tire and your concentration will falter. It's a fine balancing act and one that ideally has to be made the night before the match. This is the best time to take on slow-releasing complex carbohydrates such as pasta, rice or potatoes that will keep the body running for a long time.

Players do get a chance to refuel during breaks in the match as well. Batters will also be able to have a quick snack before they are called onto the pitch to make sure they are fully prepared. This is a time for quick-burning simple carbohydrates such as fruit and energy bars. The lunch break offers a chance for a more substantial meal but players won't want anything that will sit in their stomach too heavily. Wheat-based carbohydrates like bread and pasta tend to be avoided for this reason.

Once one day's cricket is done, attention has to be turned to the rest of the test. Evening meals are centred on helping players recover from the day's exertions and prepare for tomorrow. That means lots of protein to aid muscle recovery and lots of hydration to replace water lost through sweat.

One day tests and Twenty20 cricket bring their own nutritional difficulties that are more in line with other sports. They aren't as much endurance events but are more intense for the players. That means they can get away with lower carb levels before the match, but will need extra protein for recovery afterwards.

To find out more about research into world class athletes and their diets visit WorldSportsFoodFight.com.