Home News Finch: Dreams of a Test recall are unrealistic

Finch: Dreams of a Test recall are unrealistic 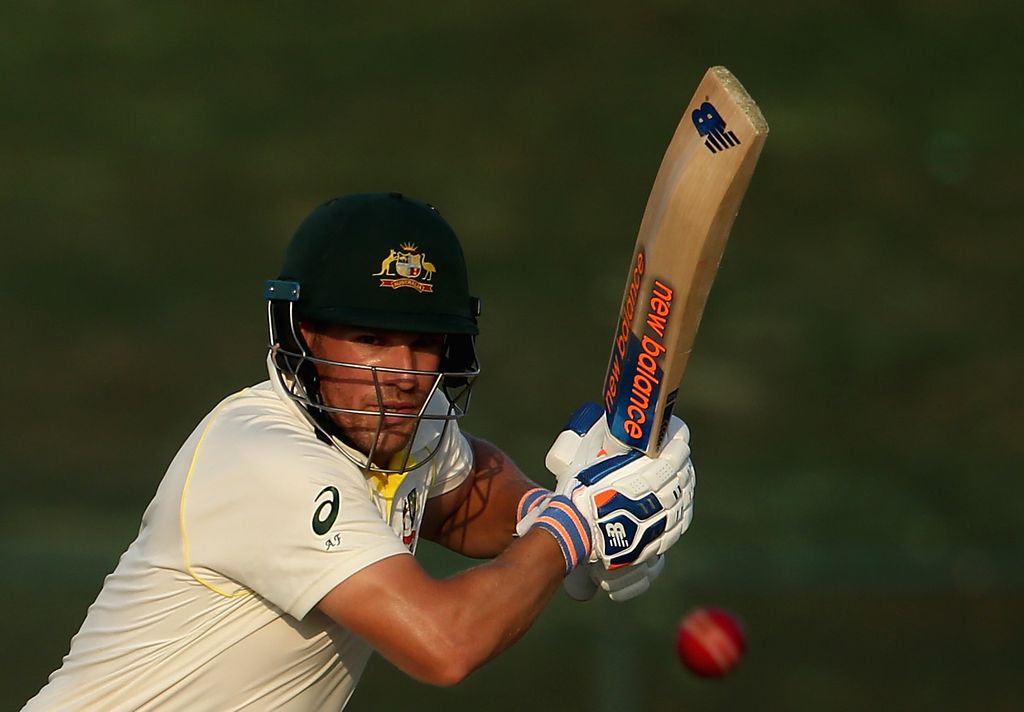 Australia ODI and T20I skipper Aaron Finch has conceded that his chances of earning a Test call-up are slim with a succession of white-ball World Cups coming up from 2021 through to 2023.

Finch said that it just wouldn’t be possible for him to play the amount of first-class cricket required to get himself in position to earn a Baggy Green recall.

The white-ball captain had a shot at a Test place during David Warner’s suspension, but a poor run in the home series loss to India and his opening partner’s return from suspension spelt the end of Finch as a Test batsman.

Finch feels he will best serve his own career and Australia by focusing on the big ICC tournaments on the horizon.

“Just based on two things: the amount of opportunity to play four-day cricket and force a claim, I think, is going to be really limited; and also the young batters coming through, there are some seriously good players in Australia, especially top-order batters.

“The talent depth is really, really strong at the moment so I don’t think that’s an opportunity to be honest.”

Finch relishing another tour to England

Finch is eager to get out into the middle against England with the first T20I scheduled for Friday 4 September.

The Aussie skipper has enjoyed playing in England and the last time he played a T20 at the Rose Bowl he struck an incredible 156.

“It’s always a place I’ve loved batting, right from when I first came over as a club player up in York,” Finch said. “I think having played over here for six county seasons in T20 and a bit of four-day cricket helps.

“You play at venues a lot more and you just get more familiar with the place. Having big squares here as a batter is always nice because you hit the ball through the field and you get full value for your shots.”