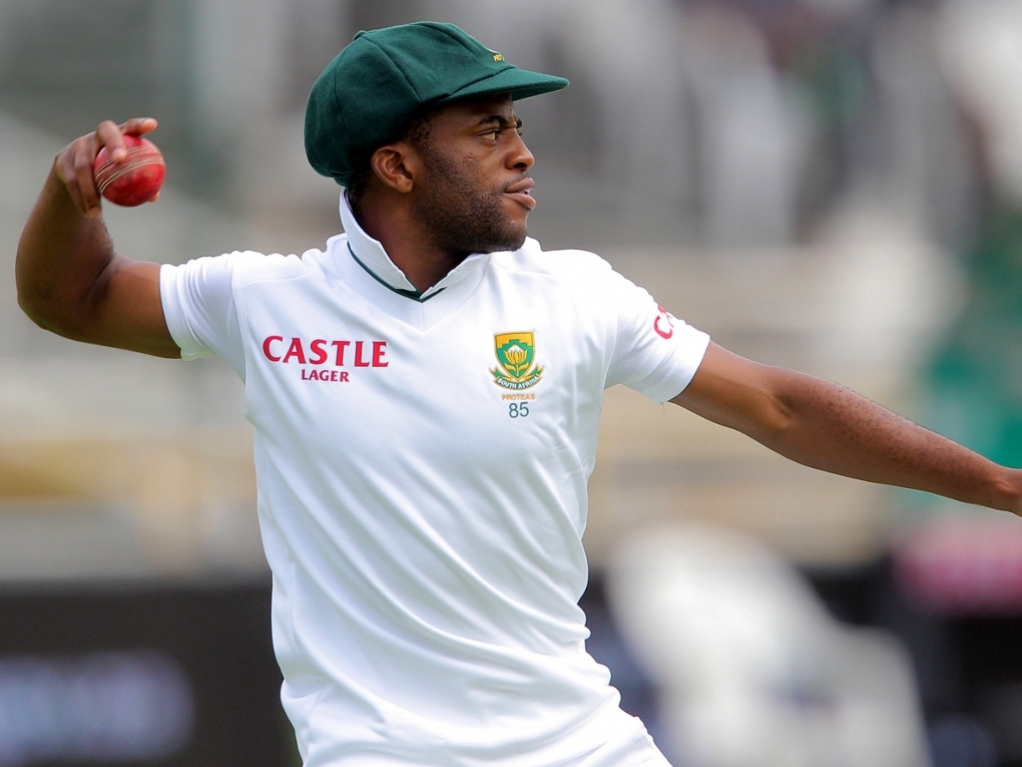 The Proteas’ bowlers will have to exercise patience and control in their bid to regain control of the first Test against Bangladesh in Chittagong.

Temba Bavuma, South Africa's most successful batsman in a disappointing batting display that saw them dismissed for 248, expects the pitch to get slower on day two, and says it will be important for the bowlers to build the pressure to enforce mistakes.

“The wicket will get slower, it will make scoring a lot harder,” he said at the post-day’s press conference.

“We will be trying to exploit that and to try and keep the run-rate as low as possible. We will try to make life as hard as possible like they did to us.”

“Patience is a big thing,” he said of the strategy for Wednesday. “We are not just going to roll them over, their players can bat. We have to be patient with a lot of control, keep that run-rate as low as possible and wait for any mistakes.”

Bavuma, who put in a gritty display of resolute application and patience in conditions he described as “the hottest he has ever experienced”, was honest about the team’s short-falls and performance on the day.

“’I think one has to be bold and admit that it wasn’t our best day,” he admitted.  “We were on top at lunch on about 130 for 1 but to be bundled out for about 250 was not our best day. We haven’t taken any team lightly, Bangladesh’s skills were on top today but tomorrow we will come back fighting harder.”

The 25-year-old, playing in only his third Test match for South Africa, says his innings has been a reassuring boost for his confidence going forward.