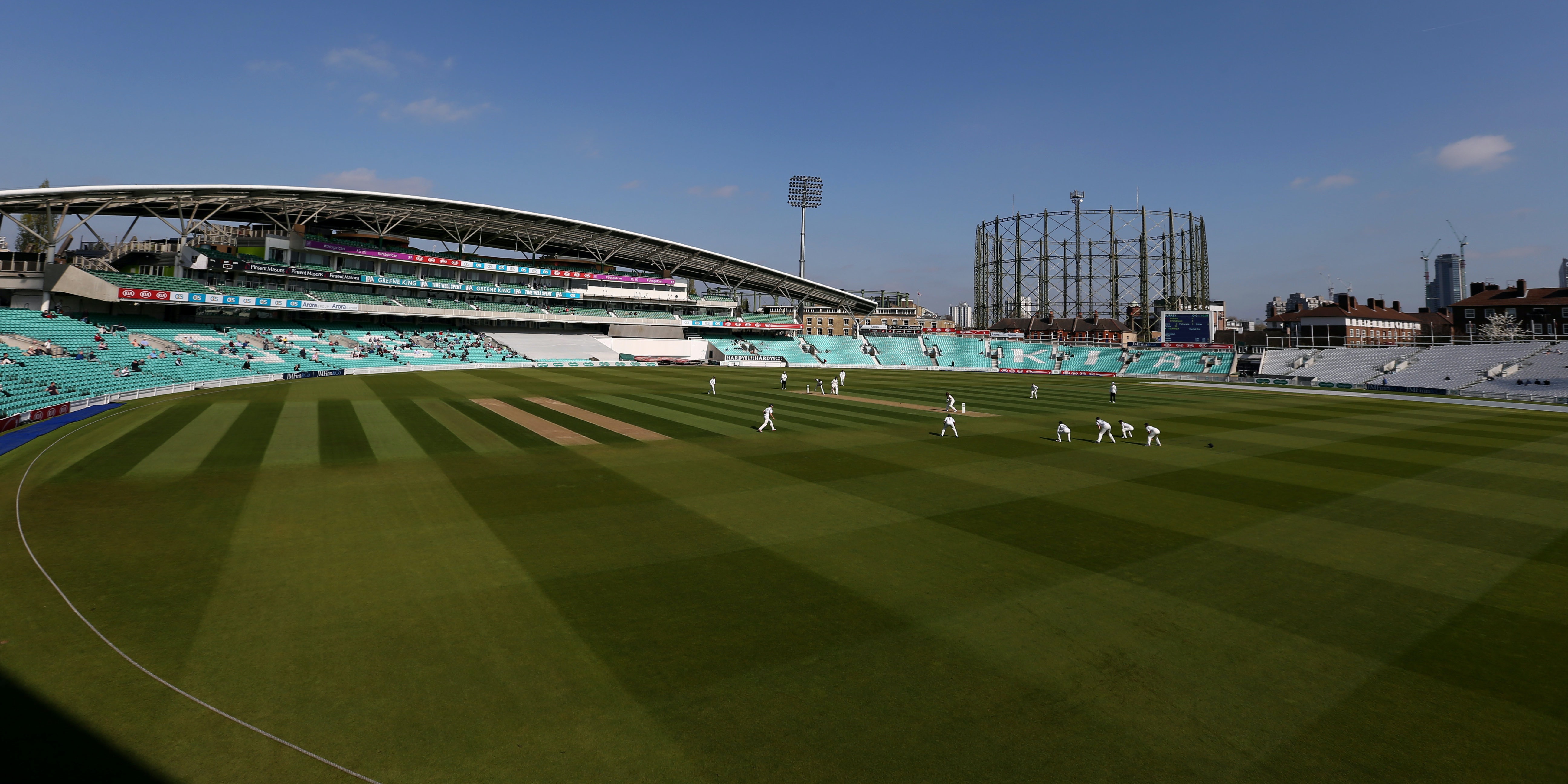 Test teams will be allowed to use substitutes to replace players displaying coronavirus symptoms in one of several interim regulation changes rubber-stamped by the International Cricket Council on Tuesday.

Like-for-like replacements can be made at the discretion of the match referee in a measure in line with concussion substitutes when international cricket resumes, with England due to play the West Indies in three Tests next month.

That series, which starts on July 8, is due to be held behind closed doors in ‘biosecure’ environments at the Ageas Bowl and Old Trafford in a bid to mitigate the spread of the virus.

It is that aim which has led to the ICC Chief Executives’ Committee approving a series of recommendations handed down by its Cricket Committee last month as it looks to protect the safety of players and match officials.

Coronavirus replacements have only been given the go-ahead in Tests, not one-day internationals or Twenty20s.

Other temporary changes to playing regulations include a ban on applying saliva to the ball, although the ICC says “umpires will manage the situation with some leniency during an initial period of adjustment for the players”.

Each team will have two warnings per innings but subsequent infractions of the rule would incur a five-run penalty, and whenever saliva is applied, the umpires must clean the ball before play recommences.

Non-neutral umpires can be used and therefore, because “there may be less experienced umpires on duty at times”, teams will be given an additional DRS review, taking their allotments to three in Tests and two in limited-overs.

As well as changes to playing conditions, the Chief Executives’ Committee has also relaxed its rules on apparel logos for the next 12 months, in an apparent bid to help country boards with the financial impact of the pandemic.

Last month, the England and Wales Cricket Board chief executive Tom Harrison admitted the sport in this country was “staring at a GBP 100m loss this year, whatever happens”.

Sponsorship logos, not exceeding 32 square inches in size, may now therefore be used on Test shirts for the next 12 months, in addition to the three other logos currently allowed.