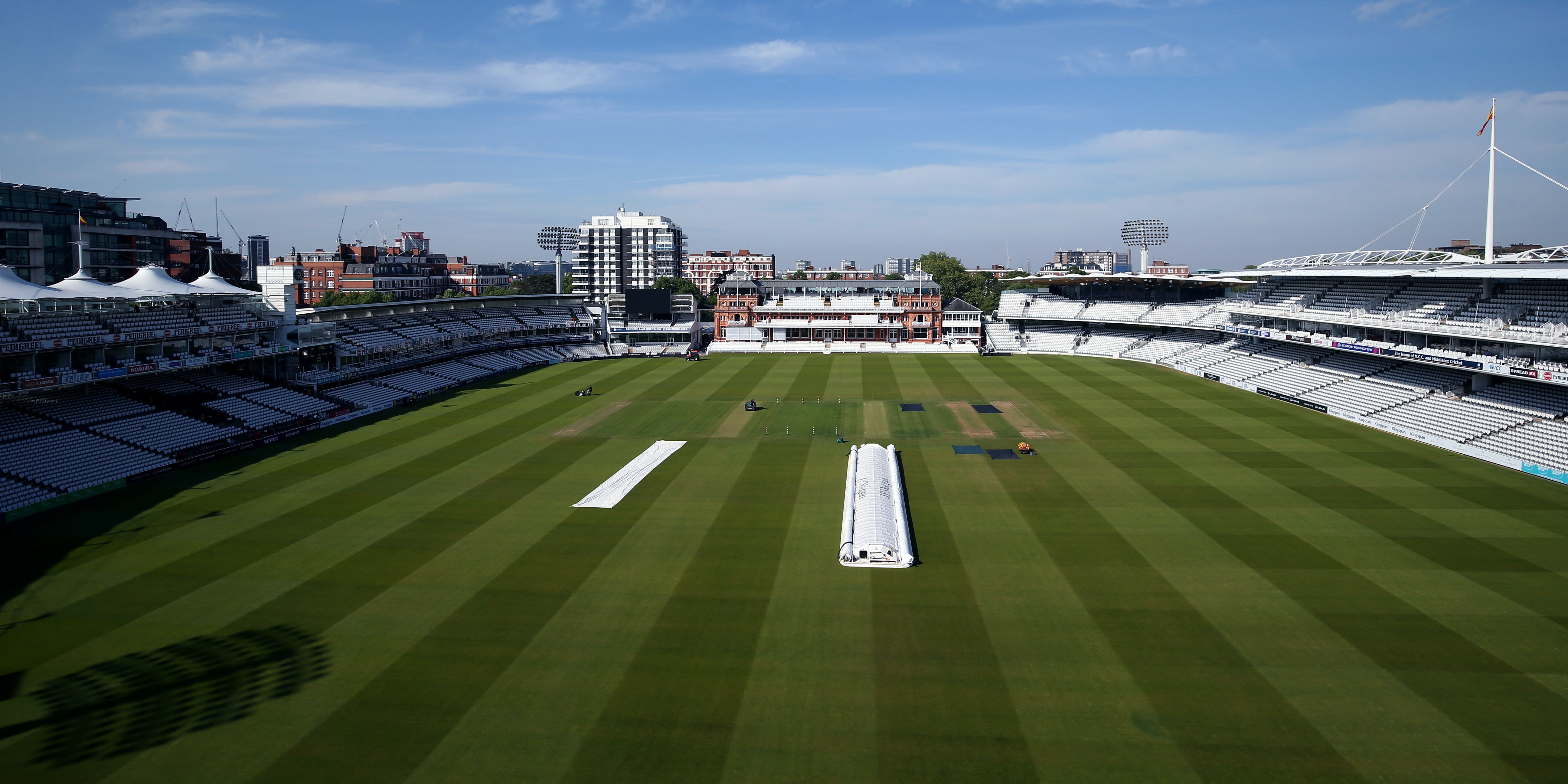 The England and Wales Cricket Board has warned that the sport cannot consider returning until there is sufficient testing for those at the frontline of the national response to coronavirus.

The ECB board has extended the delay of the 2020 domestic season to at least July 1, meaning England’s Test series against the West Indies and England Women’s limited-overs matches against India have been shelved in addition to further setbacks for the county game.

Any further postponements will see the talk of rescheduling and postponement tip over to outright cancellation, a damaging situation in terms of both logistics and finances, but given the worldwide impact of the pandemic one which must be put in perspective.

Chief executive Tom Harrison is overseeing every possible contingency for a return to action in concert with county sides, broadcasters and international opponents but accepts that any competitive cricket would lean heavily on testing for players, support staff and officials.

With Government sign-off required before any professional sport can return, the idea of Joe Root having access to medical facilities which have yet to reach some nurses and care staff is one that is unlikely to win favour.

Harrison said: “Clearly there would need to a significant testing regime in place. But what we have to be really careful with here is to understand that right now testing elite athletes, or testing people in respect of sport, just cannot be a priority in the context of the national health crisis and the issues frontline workers and vulnerable people are facing.

“At the right time this becomes a relevant discussion and the Government tells us when that right time is. It’s not yet, clearly.

“We are in the midst of a worldwide crisis and our priority – over and above the playing of professional sport – will be to protect the vulnerable, key workers and society as a whole. That’s why, simply put, there will be no cricket unless it’s safe to play. Our schedule will only go ahead if Government guidance permits.

“We’re probably getting to the point now where any further delays beyond where we’ve already started planning for will involve losing cricket rather than rescheduling again.”

There is a growing acceptance within the game, shared by players and administrators alike, that fans are unlikely to be present when cricket does emerge from hiatus.

With that in mind the idea of moving from venue to venue for matches could be considered at best pointless and at worst potentially harmful, given the delicate and costly nature of maintaining ‘bio-secure’ environments at each ground.

Therefore the notion of completing any international cricket at just a couple of suitable locations is on the cards.

“From taking the game around the country to give fans a chance to see England in their back yard that whole mindset shifts because there’s no-one seeing England play live at all,” Harrison added.

“That will mean the venues which are best–suited to offering the right conditions will be in a strong position. There’s a huge cost implication around creating the environment, you can see that in other sports that are considering allocating neutral venues for all matches and then playing in those.

“That’s the lens we’re putting on this: what’s the minimum number of grounds we need for our desired international schedule and how do we cater for that? We’ve got pitches to prepare and multi-day formats which add a layer of complexity.”

Authorities in the United Arab Emirates are reportedly keen to offer their state of the art stadia between October and January, with Surrey chairman Richard Thompson among those open to the idea.

“I haven’t had anything from them but that’s not to say the offer hasn’t been made – we’ve had offers from multiple boards about hosting the ECB, as far away as New Zealand and Australia,” revealed Harrison.

“Those offers are on the table. The problem is how congested our winter is, so we need to be pragmatic about creating space.”

For now, the mere practicalities of global travel remain highly sensitive and with four touring teams still due on English soil in the coming months – Pakistan, Australia and Ireland as well as the West Indies – there are detailed conversations to be had with their respective boards.

“We’ll need to make sure players on both sides have all been given the right level of information to get them comfortable that the medical and health provisions are in place to guarantee their safety as far as we can, to an acceptable level of risk,” said Harrison.

As for county cricket, the Vitality Blast is being treated as the priority and will be pushed back as late as possible to ensure maximum chance of going ahead. The County Championship has now lost nine rounds and even best-case scenarios make for only a handful of red-ball fixtures.