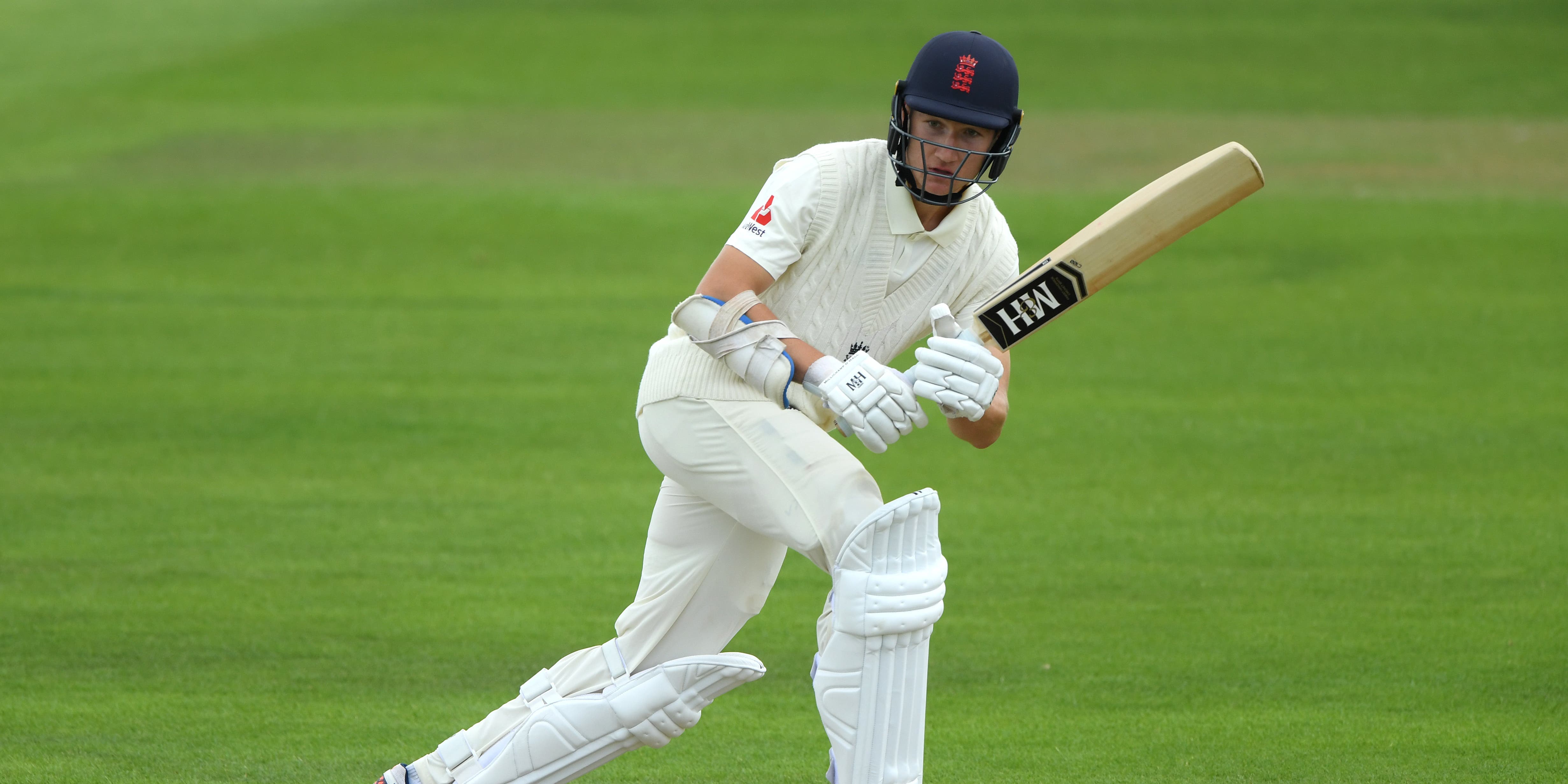 Gloucestershire’s James Bracey is on his first overseas tour with England. Here he writes about his experiences so far in Sri Lanka.

“Having no British journalists present is just another thing to add to the long list of differences between this tour of Sri Lanka and any previous England Test tours. The increased media and public presence are things you consider when you step up to international squads, so to be greeted in Hambantota by a deserted airport was a slight anti-climax.

“As a newcomer to England Test tours, I was excited by the novelties and benefits of being an international cricketer: airport drivers, private lounges and a chartered plane. However, that’s where the initial perks stopped, and the intense medical scrutiny began.

“On arrival in Hambantota, masses of suited testers welcomed us with disinfectant sprays, luggage sanitisation and testing.

“Once we’d negotiated the airport, we were escorted to the hotel to quarantine for three days whilst undergoing further testing. Not ideal when there is less than two weeks until the first Test and you’re wanting to hit the ground running and acclimatise to the extreme sub-continental conditions. But, like anything during this pandemic, we have to adapt and get the best out of the time we have to prepare.

“Despite the initial absence of Moeen Ali and Chris Woakes, who had to remain isolating, the rest of the touring group shared the relief of receiving negative tests and being released from quarantine. Not only could we then utilise the great hotel facilities, but it also marked the beginning of Test preparations, with the first match just over a week away.

“The short turnaround time, combined with the additional presence of seven reserves alongside the 16-man squad, provided a different dynamic to what everyone is used to. More bodies and more stringent safety protocols sadly means less time for everyone in training.

“Clarity and precision in training were therefore imperative, to put everyone in the best position, both physically and psychologically.

“On the up-side, due to there being more bowlers around, there were opportunities to have more competitive net practices, which certainly increased the intensity.

“The facilities in Hambantota were brilliant, with good net wickets, meaning bowlers were able to build up their workloads against batsmen and us batsmen were able to get a feel for our individual methods against different bowlers. These are imperative processes if we are going to achieve our primary goal as a batting group, scoring big first-innings runs and setting up the game.

“The heat and humidity are massive factors in this part of the world, and it’s relentless. Minutes into a practice you feel yourself viciously sweating and overheating, which no doubt affects your physical performance and concentration.

“It’s times like these where you appreciate the intense physical preparation the S&C team put you through in the lead up more than ever. Fitness definitely provides a competitive advantage in elite sport and is an area where we are very strong.

“The medical team have also implemented major strategies to combat the heat and ensure we can still perform to the highest level despite it.

“Before and after every day of training we weigh ourselves as a marker of hydration and providing an idea of the fluids we need to consume, to replace the sweat we have lost. One kilogram of body weight equates to a litre of water, which is fascinating considering most days I lose up to three kilograms.

“Our nutritionist, Emma, is also key for us in these conditions. She provides us with large amounts of the correct fuel before, during and after sessions to guarantee we can not only perform at our peak day after day, but also recover efficiently in between.

“The Hambantota leg of our trip finished with an inter-squad game, similar to the one this summer. A poor weather forecast for day two meant proceedings were adjusted and both teams batted for 50 overs on day one.

“I really like the concept on inter-squad practices – not only does it provide the likes of myself and other reserves an opportunity to showcase our skills, but also allows the whole group to take another step towards the high-pressure environment of a Test match. The intensity cannot be fully reproduced, but a match practice and the added competition certainly ramps it up a level compared to the nets.

“The wicket was surprisingly green and played more like that of an English or South African wicket, rather than one typically associated with the sub-continent, offering more for the seamers than the spinners. There is no doubt we can expect something completely different on the 14th.

“I was pleased with my start, combatting the new ball before falling cheaply to Dom Bess for 16.

“It was great for lads to get runs, wickets and overs in the bank to build confidence. In my opinion, despite the added restrictions and protocols Covid-19 has presented, we haven’t allowed it to dictate circumstances on the field, meaning we move into the final few practices full of optimism.

“We’ve now moved to Galle, where we were greeted by another beautiful hotel, looking over the beach. Our stay starts with a rest day, followed by the final three days of preparation.

“Following the unfortunate events that concluded the recent South Africa tour, it’s good to know that we’ve come through the first week almost totally untroubled and are ready to be unleashed come Thursday morning. “