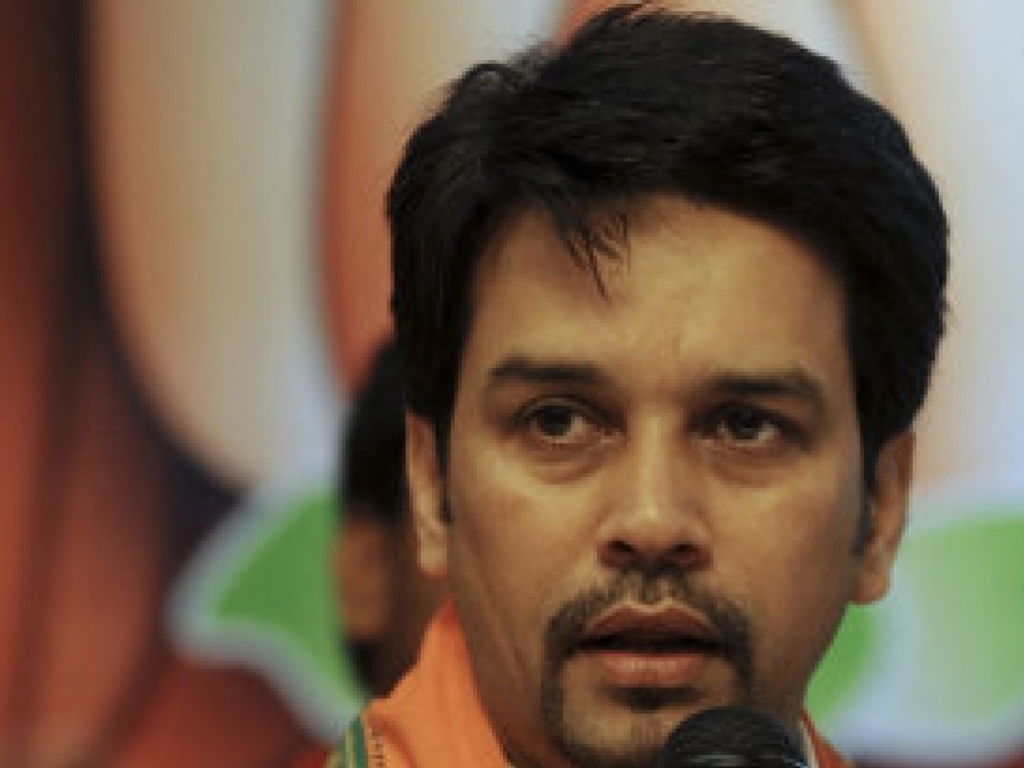 BCCI president Anurag Thakur and board secretary Ajay Shirke have been removed from their posts by the Indian supreme court on Monday January 2nd.

The Lodha Committee set up to probe the running of cricket in India felt that the pair were playing an obstructionist role and deemed Thakur and Shirke had lied under oath.

The BCCI had failed to comply with the Committee’s recommendations which the court approved as early as July 18 last year.

Amicus curiae Gopal Subramanium and Fali S Nariman have been asked by the court to help set up a panel to supervise the BCCI once the Lodha committee’s recommendations have been put in place.

The BCCI CEO Rahul Johri will assume control of the day to day running of the BCCI, domestic cricket and the internationals against England are not expected to be impacted and all spending for the England series has been approved.

The BCCI have the ability to appeal the decision by filing a review petition and if the court rejects that they could then file a curative petition but it seems unlikely that either would succeed.