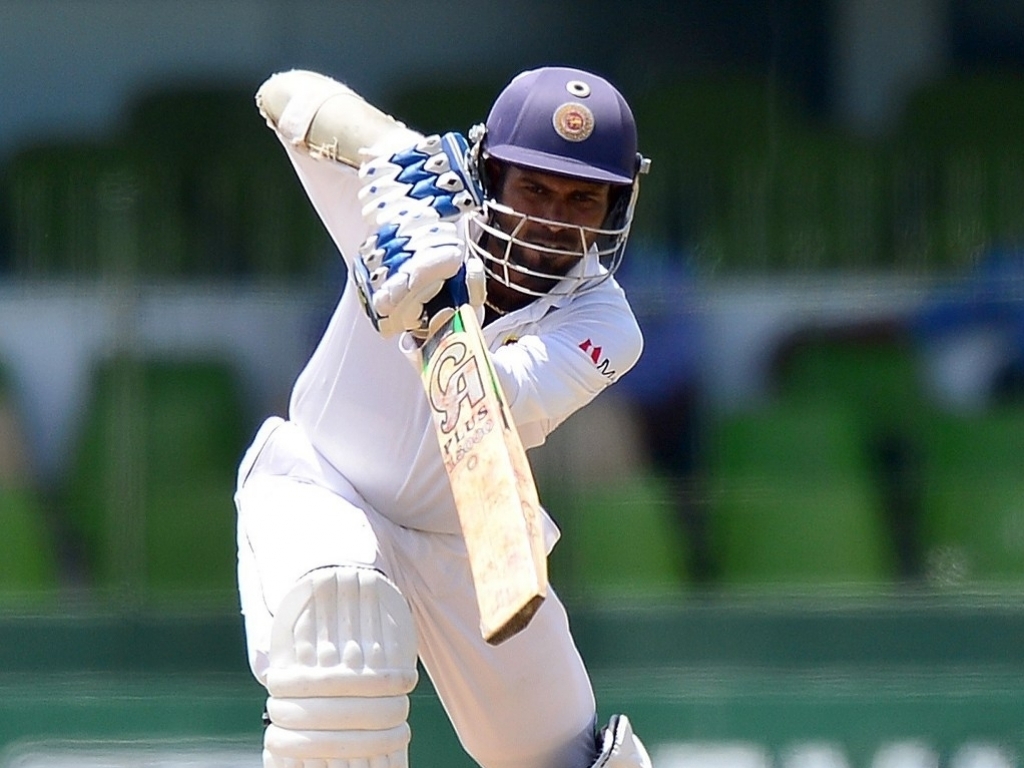 Sri Lanka have called up batsman Upul Tharanga to replace Kumar Sangakkara for the deciding third and final Test against Pakistan in starting on Friday in Pallekele.

Sangakkara is not available for the Test as he has commitments with English county side Surrey and said before the series that he would only be available for two of the three matches.

The left-handed Sangakkara will also only play two of the three Tests against India in August as he has already announced his retirement from international cricket.

Tharanga, who has played in 19 Tests, last played in the longest format in August 2014 also against Pakistan.

The other options in the squad to replace Sangakkara in the starting team are Jehan Mubarak and Kusal Perera. Mubarak was chosen in the squad for the first time in seven years while Kusal is an exciting batsman who has made his mark in limited-overs cricket.

The Pallekele Test will decide who will win the series after Pakistan won the first Test by 10 wickets, while Sri Lanka won the second encounter by seven wickets.