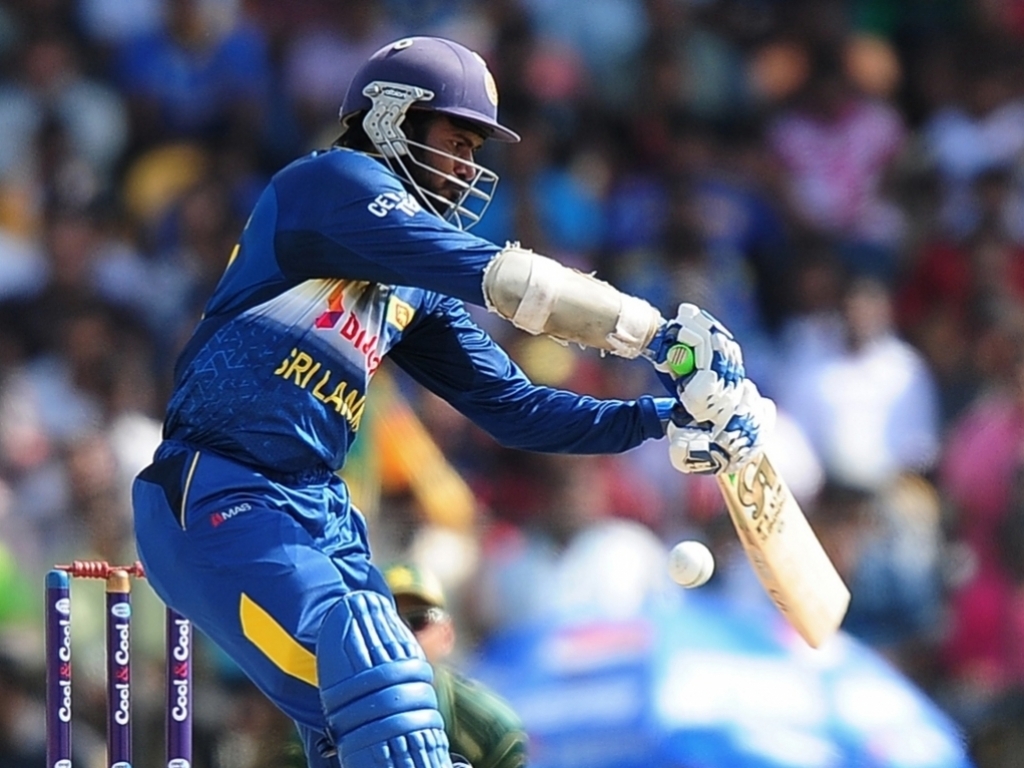 Sri Lanka will be captained by batsman Upul Tharanga during the ODI tri-series against Zimbabwe and the West Indies, as Angelo Mathews is injured.

Mathews (leg) and vice-captain Dinesh Chandimal (thumb) are both missing from the squad due to injuries, so Kusal Perera will be Tharanga’s deputy in Zim this month.

Asela Gunaratne and Lahiru Kumara, who made their Test debuts against Zimbabwe, are in line to make their ODI bows as well.

The series starts on 14 November.