Home News Tharanga rules himself out of Pakistan series

Tharanga rules himself out of Pakistan series 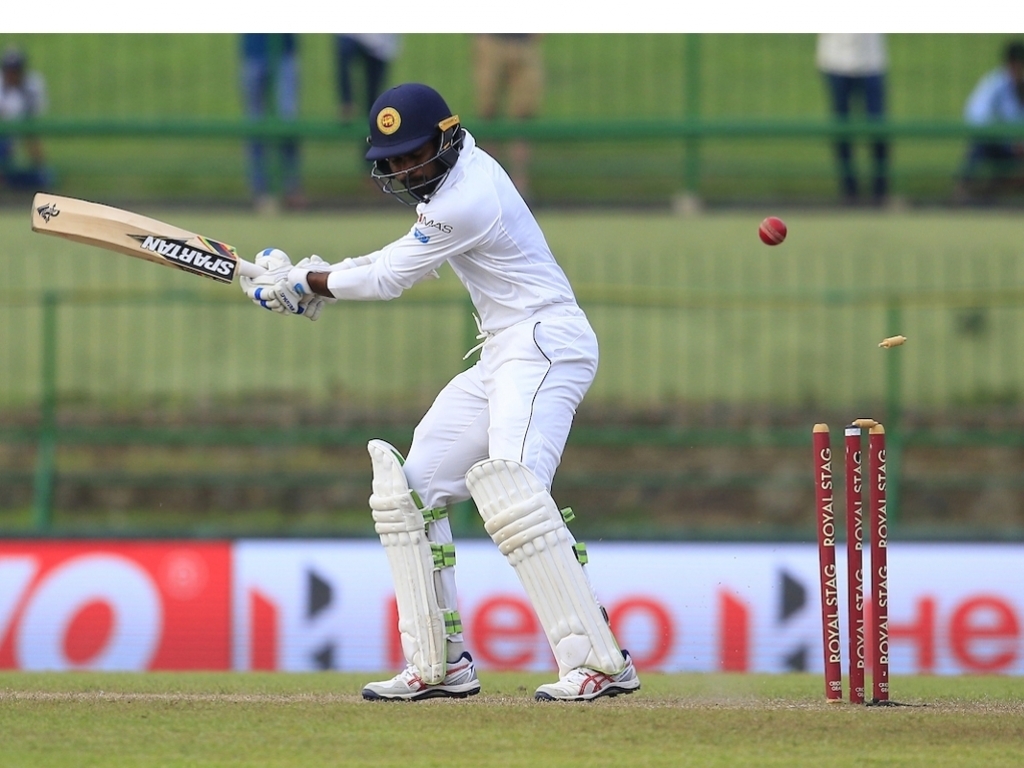 Sri Lanka ODI captain Upul Tharanga has made himself unavailable for Test cricket for the next six months.

Tharanga was omitted from Sri Lanka’s provisional squad that will prepare for the visit to the UAE for two Tests against Pakistan.

He informed SLC of his unavailability for selection for Tests for a period of 6 months, as he wishes to concentrate on his White-ball skills.

The group includes uncapped batsmen Sadeera Samarawickrama and Roshen Silva both of whom have represented Sri Lanka at under-19 level.

There is also room for young off-spinner Charith Asalanka although the final toruing party is expected to be around 15-16 men strong.

Both Nuwan Pradeep and Suranga Lakmal have been included in the group having sustained injuries during the Test series whitewash at the hands of India.

Versatile young spinner Akila Dananjaya was one of the few players to impress in Sri Lanka’s 5-0 ODI series loss to India and has earned himself a spot in this training group.

The Test series gets underway from the 28th September and includes one day/night Test which will be Sri Lanka’s first and Pakistan’s third.