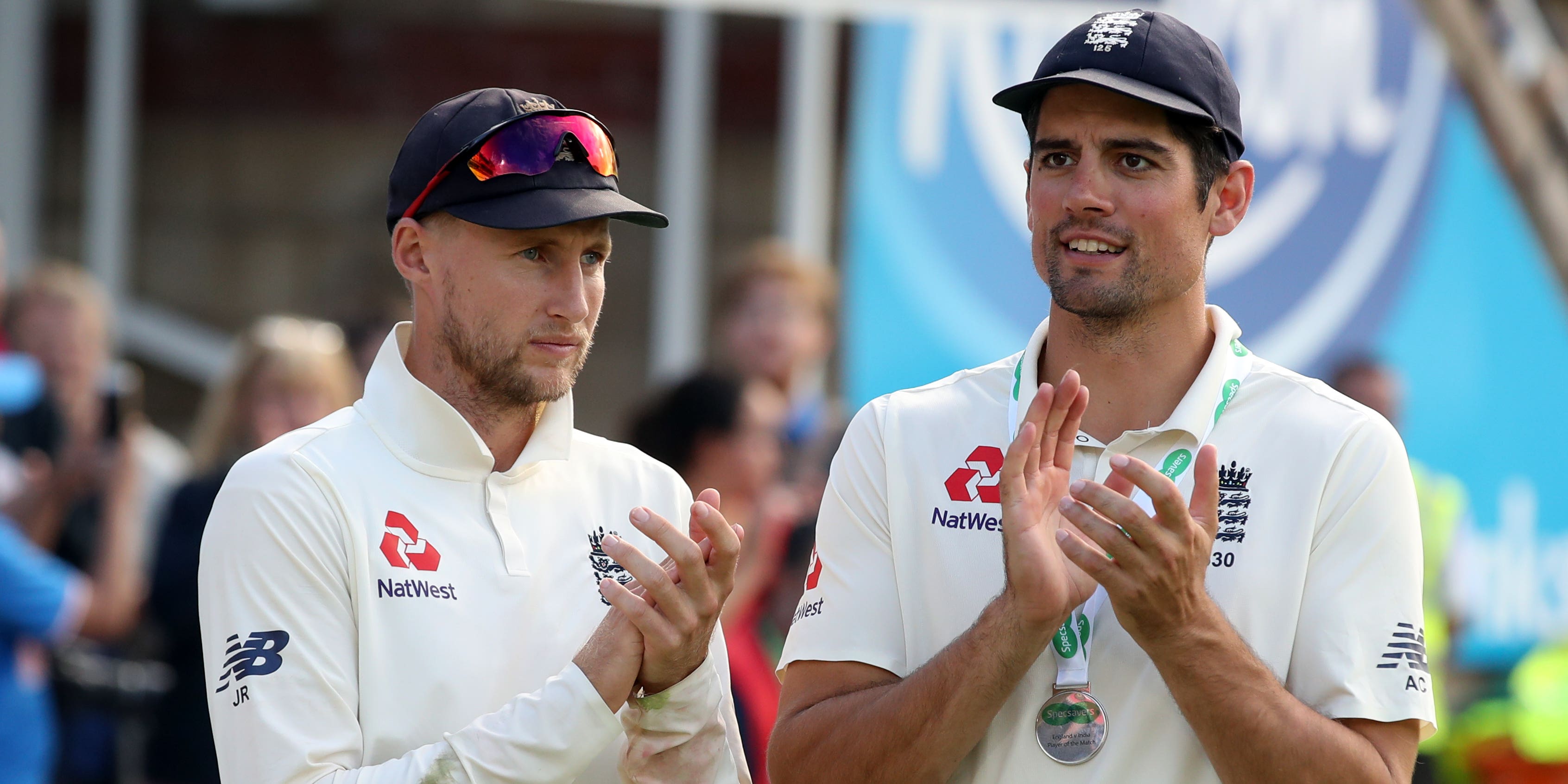 England captain Joe Root will win his 100th Test cap in the first Test against India in Chennai, becoming just the 15th player to do so.

Here, PA takes a look at those who went before.

Nobody has made more Test appearances, scored more runs or celebrated more centuries for England than Cook, the former captain who finally bowed out with one last hundred against India in 2018.

The most prolific seamer in the history of the format – in terms of both wickets taken and balls bowled over his 18-year international career. Now 38, England’s king of swing looks sure to overtake Cook and keep breaking new ground as he eyes one last Ashes contest this winter.

Anderson’s long-term partner in crime has arguably never been in better form, having picked up exactly where he left off in 2020. Once a bowler who combined dazzling match-winning spells with lean patches, he is now a reliable performer whenever called upon.

The Surrey stalwart was a tireless professional for his country, be it as a specialist batsman or donning the wicketkeeping gloves to balance the side. He hit a century on his 100th appearance, just the fourth person to do so, when he tamed a West Indies attack led by Curtly Ambrose and Courtney Walsh at Old Trafford.

One of the most aesthetically pleasing batsmen of the modern age, Bell graduated from callow youth to well-travelled veteran throughout his time with England. Goes down as a five-time Ashes winner, starting in 2005 and ending a decade later.

Fantastically talented and fastidiously fit, Gooch represented his country for 20 years and would have boasted an even higher tally had he not been banned for three years for leading a rebel tour of South Africa. His 333 against India remains the highest England innings of the post-war era.

The archetypal ‘stylish left-hander’, Gower’s effortless ease at the crease always made his dismissals hard to comprehend. Pulled his first ball in Test cricket for four and walked away 14 years and several thousand beautifully-compiled runs later for a successful career in broadcasting.

Few cricketers of real repute are as poorly served by their average as ‘Athers’, whose career mark of 37.69 tells nothing of the grit, determination and stoicism with which he carried England through their joyless trudge through the 1990s. Made his 100th appearance in the same match as Stewart and continues as an exemplary analyst of the game in print and on TV.

The first ever Test cricketer to break the hundred-cap mark in the 1968 Ashes, Cowdrey crossed the line in fitting fashion as he reeled off a century at Edgbaston. His legacy long outlived his playing days, with his record of 22 centuries lasting until 2013. He later earned a knighthood and cricket’s first peerage.

A singular character whose bloody-mindedness, bordering on selfishness, made him perfect for Test cricket’s battle of wills. Renowned for his defensiveness and caution at the crease, he was far more willing to go on the attack from the commentary box. Tasted defeat just 20 times in Test cricket.

An undisputed genius in his field, Pietersen was a maverick and a revolutionary in his approach to batting and accelerated the evolution not just of England’s Test side but the sport as a whole. Flamboyant, fearless and full of flair but ultimately unfulfilled as failing relationships within the dressing room cut him short at the highest level.

A prodigiously talented cricketer with the outlook and peccadilloes of a rockstar, Botham was one of sport’s most captivating figures in the 1980s. Brilliantly effective as a swing bowler and destructive with the bat, his outright brilliance in the 1981 Ashes series lives on in legend.

Captained the side in exactly half of his 100 Tests and it is as a leader that Strauss is best remembered. Calm, statesmanlike and clear-headed, he led a rare raid Down Under to win the Ashes on Australian soil in 2010/11. A falling out with Pietersen soured his farewell but he was soon back as ECB director of cricket.

One of the best left-handers of his generation and a reliable performer during some difficult times when success was often hard to come by. Thorpe began with a bang – a debut hundred against Australia – and played his part in some memorable adventures in the sub-continent. Will be present to see Root join the club in his role as England’s assistant coach.