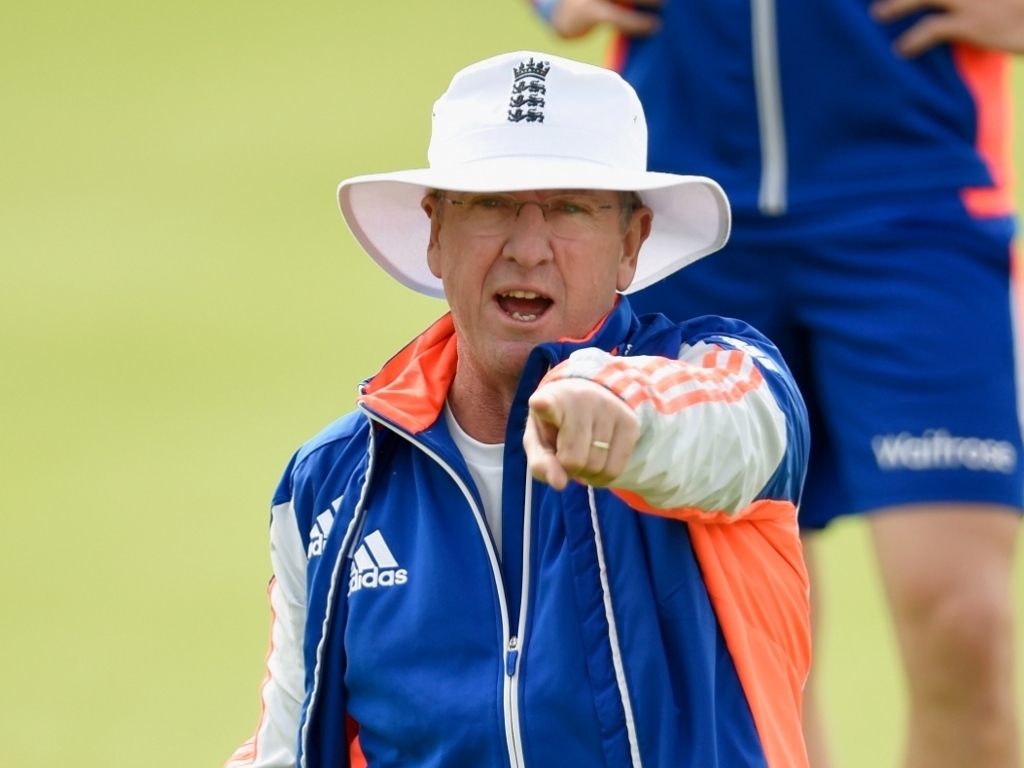 Amid the hysteria and hyperbole following England’s poor performance at Lord’s, it seems plenty have forgotten that Australia were clear favourites to win this series and England weren't. The reasons for that haven't gone away despite the win at Cardiff.

Thankfully England have resisted the urge to panic and make wholesale changes. We knew before the series that this England side was going to be a bit of a work in progress and that Trevor Bayliss has had no time at all to find out about his players, to decide who he wants, who works best where, and what approach they are going to take.

It’s not even quite clear how much say Bayliss has in selection, given there are four other people on the selection panel – a problem in itself. It seems likely that Bayliss and Andrew Strauss will want more direct control over and accountability for selection in the future.

But that is for the post-Ashes future; for the moment England have made a reasoned response to the Lord’s defeat by bringing the most in-form man in domestic cricket into the side.

Jonny Bairstow didn't just knock on the door for selection, he booted it down with his size 11 feet and a plethora of centuries. He'll bat at five, Joe Root will shift up to four and poor Ian Bell will bat at the poison chalice that is number three.

If England’s intention is not to be 40 -3 again I'm not sure of the wisdom of moving a man out of form up to what might be the hardest batting position, and a position he’s known not to particularly want.

The decision to stick with Lyth is the right one. He needs to be given the whole series and beyond. Since the retirement of Andrew Strauss, England have messed about with who’s going to open giving little real backing or vote of confidence to any of the other players they've tried. Michael Carberry, Nick Compton and Sam Robson would be within their rights to feel a little hard done by.

Alastair Cook’s much scrutinised captaincy has been good so far; he’s never going to be Brendon McCullum nor should he try to be. But he’s got some ideas, he’s taking counsel from others and if England do lose the series, it probably won't be because of dreadful captaincy.

The Edgbaston Test poses a couple of questions for England: Mark Wood’s workload needs managing, he’s just finding out the intense pressure both mental and physical of International cricket and certainly looked a bit tired at Lord’s. He’s had a week off now though and it’s likely they'll stick with him and perhaps think about resting him for Trent Bridge.

Unless, of course, England do the thing they so rarely do at home and play two spinners. Yes sometimes Edgbaston turns and Jeetan Patel took nine wickets the last county match there but as we know, Test match pitches bear no resemblance at all to the county tracks at the same ground. I'll be staggered if it’s a two spinner pitch.

Australia are not without their problems and England could do well to remember that they are playing against a very good team but not a great one.

Michael Clarke looked troubled by his back in the tour match at Derby, Chris Rogers may or may not be fit, Mitchell Johnson might just as easily have an off Test, like he did in Cardiff, as a good one, as he did at Lord’s. Do they bring back Haddin or stick with Nevill? And whilst selection dilemmas are a nice problem to have sometimes, Australia’s side is less settled than England’s.

English cricket fans (and yes those of us who write about them too) are prone to crying disaster after every loss. That’s what comes from having supported England for too many years. But unlike the last Ashes series, where from the second day of the series it never seemed like England could drag themselves back into it, this one feels different.

Of course, it might end up being a 4-1 hammering but England have the core of a very good Test side and whilst it might not all come together and stay together this series, they have to hold their nerve and stick with this core ,and not get spooked in a way they wouldn't if they were playing anyone other than Australia.

Yes it’s the Ashes but this is the start of 'the Bayliss era' and he’s only been in charge for three weeks.