Home News The Best ODI Bowlers In The World

The Best ODI Bowlers In The World

Cricket fans have been lucky enough to watch some marvellous bowlers over the years. From Glenn McGrath and Muttiah Muralitharan to Shane Warne and Malcolm Marshall, we’ve seen it all.

Their ability to take key wickets during the big matches inspired a new generation of players. Today, we’ll analyse the best bowlers in the world right now.

If you regularly search for cricket betting tips, you should be familiar with the names on this list. We’ve gone for a blend of pace and spin bowlers. The following players have taken several important wickets for their countries this year. They also performed extremely well during the Cricket World Cup.

The Indian paceman is one of the finest bowlers on the planet. Bumrah specializes in yorker deliveries. For that reason, he’s extremely effective during the latter stages of a game. If Virat Kohli is trying to keep the run rate down, he’ll often hand the ball to this man.

Bumrah’s unorthodox style makes him even more entertaining to watch. Batsmen don’t know what to expect when he’s approaching. The 25-year-old could deliver a pacy bouncer or a slower delivery that sticks in the pitch. Jasprit had a successful Cricket World Cup. Indian fans watched in delight as he took 18 wickets during the tournament.

Black Caps fast bowler Trent Boult had a magnificent summer. The 30-year-old was unfortunate to miss out on a winners medal for the second consecutive time. Boult delivered 351 dot balls during the tournament. On top of that, he took an incredible hat-trick against Australia.

The left-hander is a specialist in swing bowling. Kane Williamson usually selects him to open and close the bowling because of his phenomenal ability to stop the opposition from scoring. However, this isn’t a one-off. The New Zealander was the joint leading wicket-taker at the 2015 Cricket World Cup. 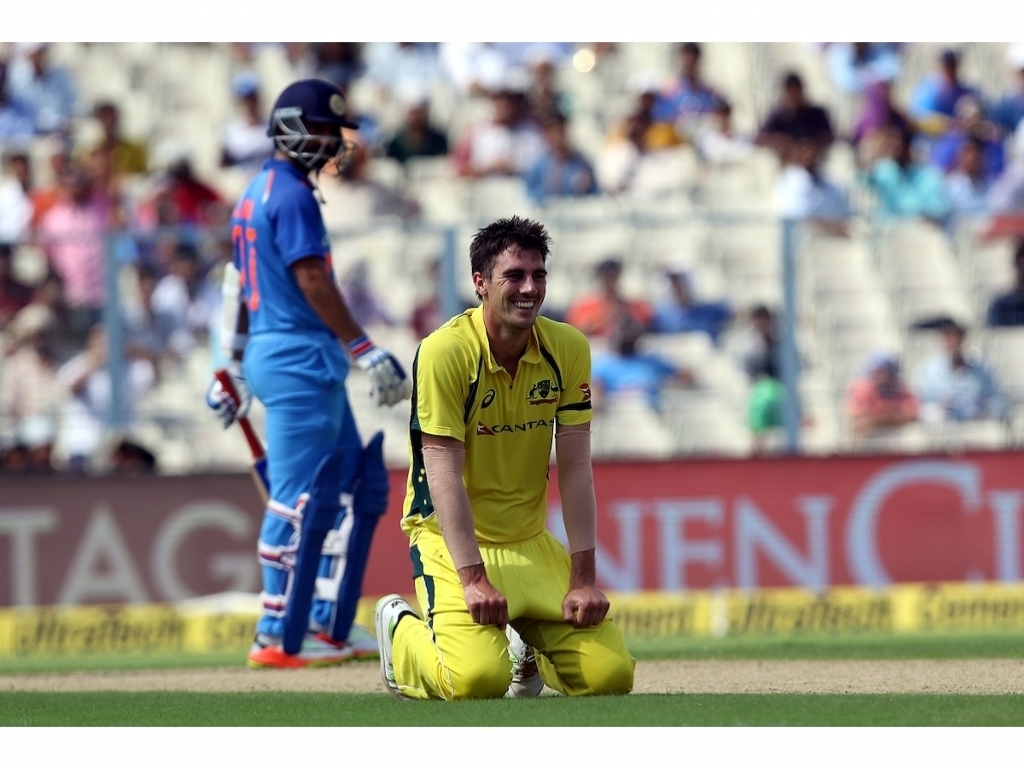 Australia’s vice-captain Pat Cummins is one of the most formidable fast bowlers around. However, he’s also proven that he’s extremely capable with the bat in hand. Cummins guided Australia to the 2019 World Cup semi-final with six maidens and 323 dot balls. He has some of the best bowling statics in the world right now.

Furthermore, Cummins added the Allan Border Medal to his list of achievements this year. For those of you who don’t know, this is one of the most distinguished awards in Australian men’s cricket. If the 25-year-old keeps on taking wickets, we suspect there will be plenty more to come in the future.

We promised that we’d include a spin bowler on this list. Imran Tahir is the best ODI spin bowler right now. According to the ICC ODI Bowling Rankings, the South African currently has a rating of 683. This proves just how successful Tahir has been during 2019.

The Proteas had a World Cup to forget, but their leading spin bowler has maintained his place among the world’s best bowlers. In May 2019, he became the first spinner to take 100 ODI wickets for South Africa.