The Big Show unlikely to return to Hampshire 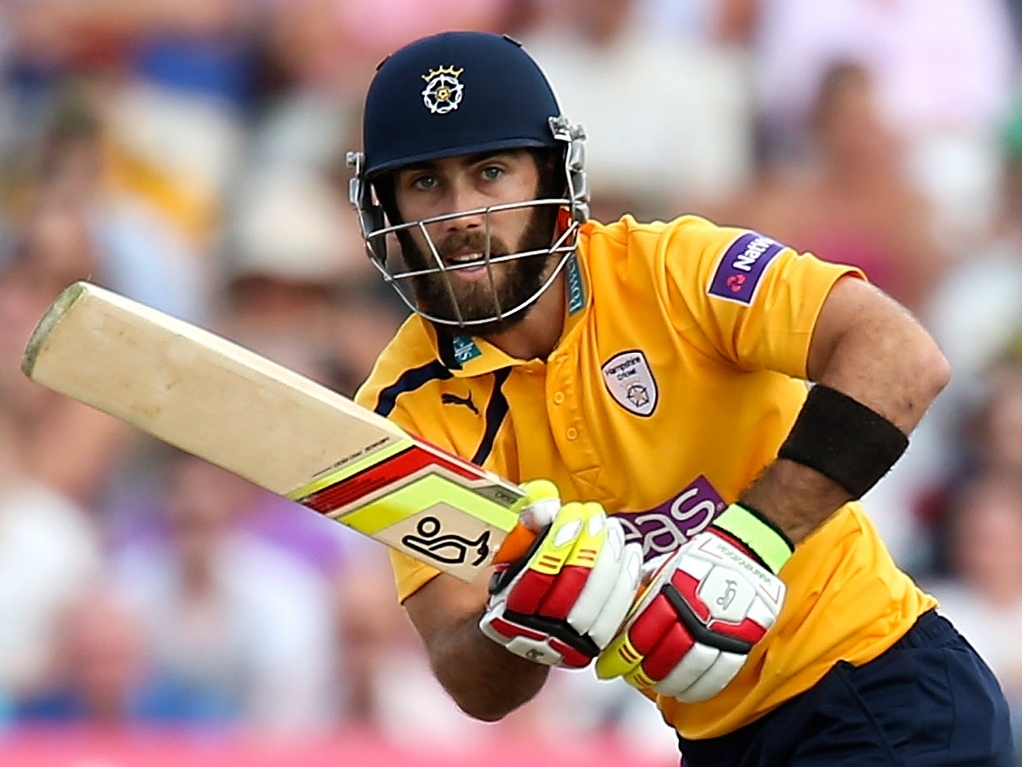 Australia all-rounder Glenn Maxwell is 'unlikely' to head back to Hampshire this year, his manager has said, because the busy player is hoping to take a break from the game when the Oz season ends.

Maxwell has been very busy over the past 18 months, between his international commitments, playing in the Indian Premier League, county cricket with the Southampton-based side, as well as the Big Bash League.

His manager, Tony Connolly, told the Daily Echo of the player's plans: "It's highly unlikely that Glenn will be returning to Hampshire this year.

"Glenn is hoping to be picked for Australia's World Cup squad and will be playing in the IPL (for Mumbai Indians) after that.

"He then wants to take a complete break for the first time in a few years before the start of the 2015-16 Australian season in October.

"If Hampshire had been able to offer Glenn an opportunity to spend the whole of the 2015 county season at the Rose Bowl, and play all forms of the game, he would probably have gone back.

"But that's not the case given they have signed Jackson Bird (another of Connolly's clients) for part of the season."

He continued, saying there weren't other options: "Glenn has made it clear that he doesn't want to play for another county because he loves playing for Hampshire.

"Hopefully there will be an opportunity for him to go back and develop his game in all forms in 2016."