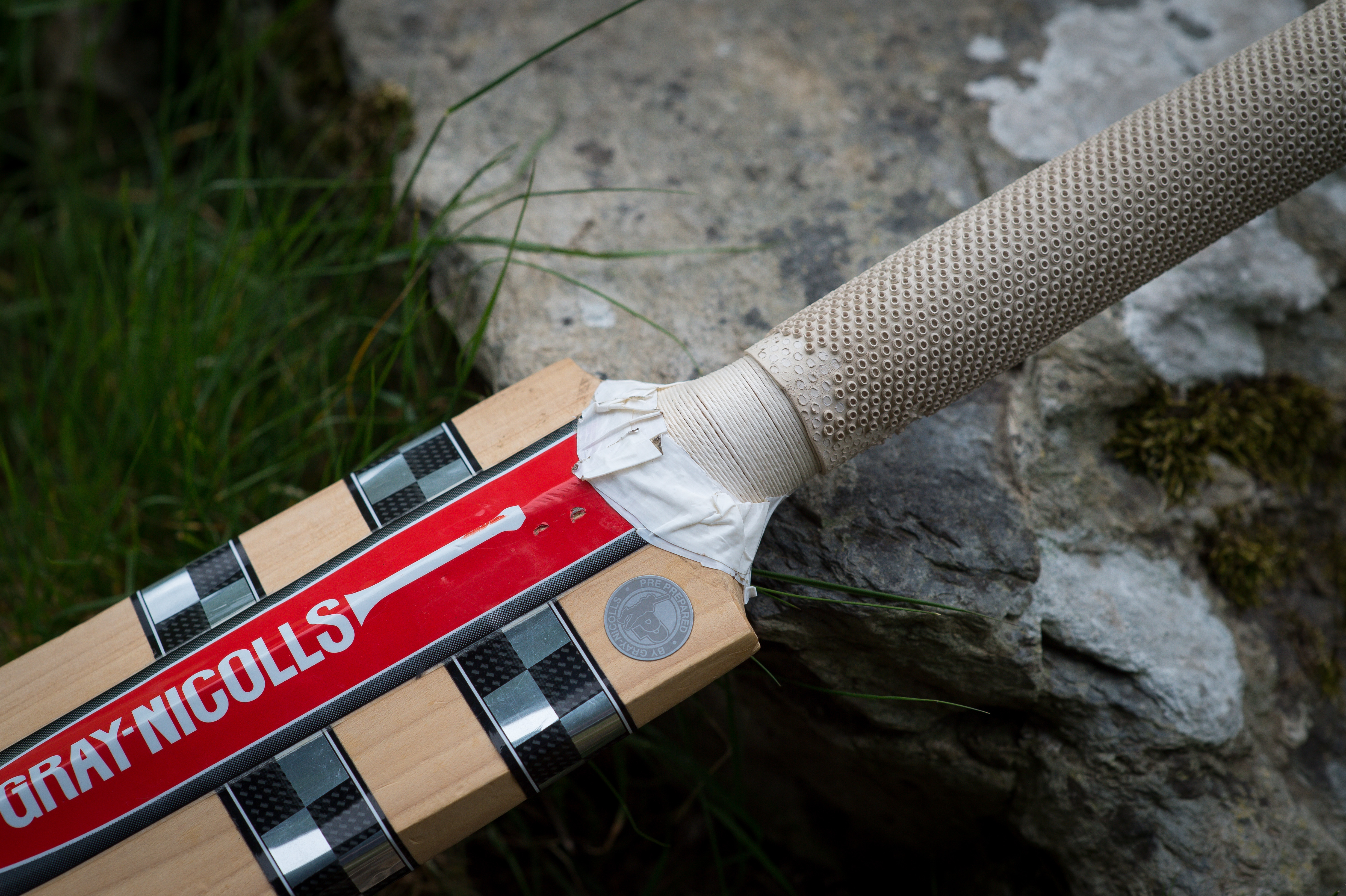 Every week during the sporting hiatus, the PA news agency will be speaking to a county cricket captain. First up is Durham skipper Ned Eckersley, 30.

“It’s a weird feeling at the moment, we’ve all been sent a few things to do by the strength and conditioning coach to keep our fitness levels up but it is a frustrating time as we were looking forward to getting some games in.”

What are your most creative home workouts?

“I did some weights with a bag of dog food, it’s just about getting hold of whatever you can. You look around your house and grab whatever fits the requirements. It’s interesting seeing what you can put your mind to.”

Are you able to work on any cricket skills?

“That’s mostly on ice at the moment but I think most guys have a bat or ball to hand. I’ve been watching The Test on Amazon Prime and I reckon a few guys will be channelling their inner Steve Smith, taking their bat everywhere they go.”

How are the team staying in touch?

“There’s so many Whatsapp groups now, one of them is always going on. Marcus North (director of cricket) and James Franklin (head coach) have been ringing around and making sure everyone is staying healthy – not just physically but mentally. We have a few guys who live on their own which isn’t easy, so we’re making sure they’ve got as much human interaction as possible. That is an important part of my job right now, keeping in contact and doing as much as I can.”

Who are you on lockdown with?

“My isolation is far from quiet. I’m at the in-laws’ house so it’s my wife, my sister-in-law and her parents. I’m not lacking for human interaction!”

What is your message to the fans?

“First and foremost: stay safe. I know we are a social hub for some people during the season, we see a lot of the same faces home and away each year.”

How do you see the season playing out?

“I think the championship will be affected, which is a shame but probably the right thing to do. Four-day cricket is the number one format but in this climate the limited-overs stuff – The Hundred, the Blast – has to be the priority. These are the games that are going to keep cricket alive so I’m expecting to play a lot more white-ball cricket.”

How can the club help the wider community?

“Durham have offered the stadium to the NHS and the council – there are boxes up there that they believe can be isolated safe areas and hospital overflows if needed. I know a couple of the boys have asked if they can volunteer when things change and I’m sure a lot of us will drive around deliveries or whatever we can to chip in.”

What have you been reading or watching?

“I’m lucky, I start a law degree with the Open University in February and I’m getting stuck into that. It was supposed to be part-time over six years but at the moment I’m getting through it a bit quicker. Apart from that it’s board games and puzzles.”