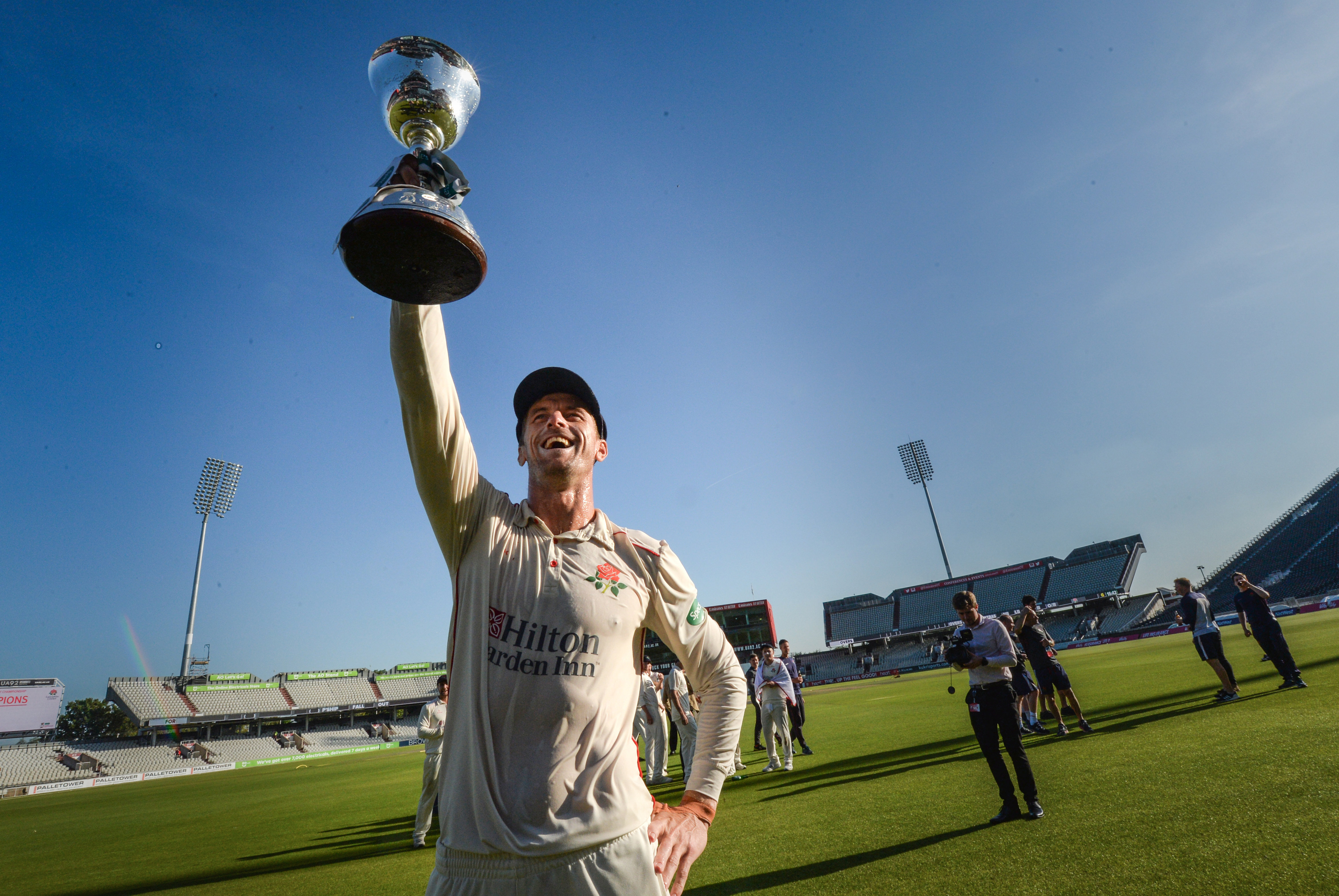 In the week that the county championship should have been getting under way, cricketers up and down the land remain locked down with the rest of the population.

In the third of PA’s chats with county captains, Lancashire’s Dane Vilas faces the questions.

“Obviously it’s strange and a very disappointing feeling not to be playing over the next few weeks. To get back outside and play would be amazing, I’m feeling like a caged animal.”

What are your most creative home workouts?

“I’ve haven’t been too creative but I am trying to challenge my wife’s running on Strava because she keeps beating me. She’s training for a marathon that’s probably going to be postponed. In pre-season we’ve moving away from the ‘yo-yo test’ to a 2k time-trial but I can’t get near my team-mate Danny Lamb, he’s phenomenal. My days of pushing the 23 and 24-year-olds are gone but as captain I can use the excuse of hanging back and making sure everyone finishes.”

Are you able to work on any cricket skills?

“No chance of anything, except maybe a bit of catching. I’ve never gone this long without having a hit. My son is football mad so I play that with him on the common. His favourite players are Lionel Messi and Sadio Mane so he keeps my reactions going when I’m in goal.”

What is your message to the fans?

“It’s a trying time but everyone is going through it. It’s about sticking together, because if we can do that – work as a team to get this sorted – it’s in the best interests of everyone. Nobody wants to be on lockdown but when we get past this it will be great to see the fans again, they’ll be chomping at the bit and so will we.”

How do you see the season playing out?

“I haven’t got to the stage of wondering whether there’ll be no cricket at all. I’m optimistic we will get something sorted. We need it, the public need it…everyone needs it. Sport is hugely important for the morale of people and I’m not resigned to it not happening. They would probably start with white-ball cricket but whatever they say, I’ll be happy to do.”

How can the club help the wider community?

“Everyone knows Jos Buttler auctioned his World Cup shirt for the NHS. He is an absolute legend for doing that and it goes to show what a man he is. He’s so unselfish and always sees the bigger picture. We’ve been doing things on social media, fitness regimes, 5km for GBP 5 charity runs. It’s important we keep doing that.”

What have you been reading or watching in isolation?

“I watched Tiger King on Netflix. That is a show which just goes to prove what a crazy place the world is. I’ve also been studying for a Masters degree in sports directorship at Manchester Met. Due to the lack of cricket I’m a little ahead of schedule. Usually I might squeeze an hour or two in after play but there’s no excuses now.”