Home News The Captain’s Log with Warwickshire’s Will Rhodes 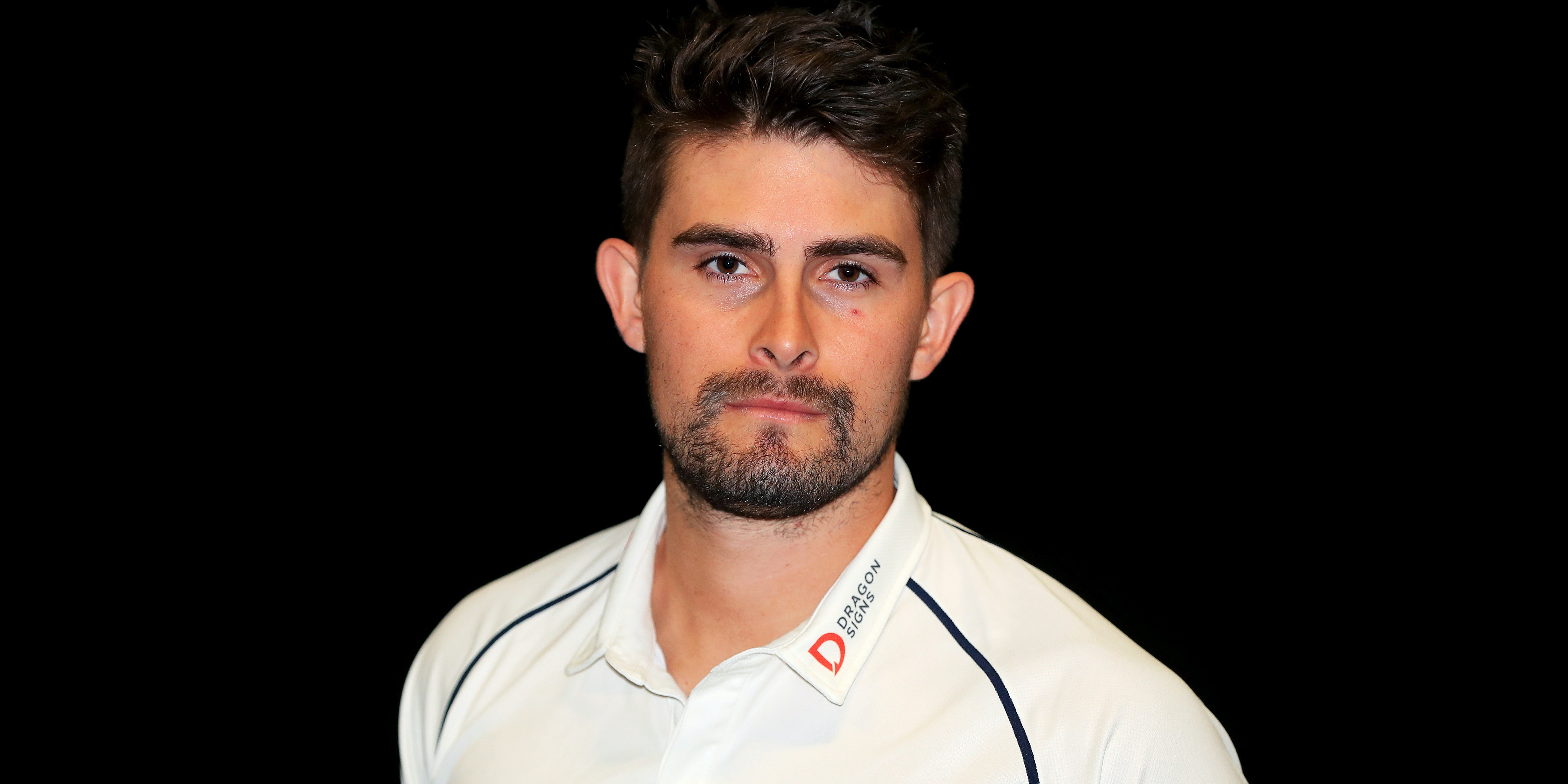 Warwickshire skipper Will Rhodes is the latest county contributor to the PA new agency’s lockdown chronicle.

The 25-year-old all-rounder rates his partner’s bowling, lays down the law on motorway stops and hails the latest series from Ricky Gervais.

“It’s obviously a very strange proposition. The lads are coping pretty well, catching up once a week on Zoom and trying to stay as fit as possible. Whatever end of the spectrum you’re at – be it Ian Bell (38) or George Garrett (20), you’ve never been through anything like this before.”

What is the best part of life in lockdown?

“I’ve just moved in with my girlfriend, she was going to move in anyway but when lockdown came we decided to do it. She’s been studying for a masters in psychology at York University so I’ve been trying to keep off her toes. We’d love to be out there playing cricket but getting this time with loved ones has been good.”

Have you discovered any creative home workouts?

“I probably speak for a lot of county cricketers when I say I’m not blessed with a full home gym but I’ve got kettlebells, resistance bands and a home bike. Batting is hard – my girlfriend’s throwdowns aren’t exactly the best – but I’ve been taking a few catches for handeye co-ordination and bowling at the wall.”

What are you missing most about the county circuit?

“There are a lot of things you miss, just getting out there with the boys every day, but trips to Lord’s and The Oval are great. We usually stop at Beaconsfield Services and pile in – it’s one of the best on the circuit. A lot of lads will big up Gloucester Services – I’m thinking of Liam Norwell here – but it’s not a favourite of mine.”

How do you think things will be different when cricket returns?

“Everyone in the country misses sport and when things come back they won’t be taken for granted. There can be a lot of moaning in August or September if you’re not playing for anything but next time we play? No moaning. You realise how short your career is when you’re looking at potentially a year of it being wiped out.”

How have the club been getting involved in the community?

“We started phoning around our older members quite early, two or three weeks in – players, coaches, men’s and women’s team. It was great to catch up and put some names to faces. A few weeks ago the car park at Edgbaston was opened up for virus testing and the ground is also now hosting the Thrive Together food charity. It’s nice to see the club doing its bit in the community and extra special to see cricket digging deep.”

Do you have a message for the fans?

“Just a big thank you for coming down to support us for as long as you have. We look forward to seeing you back at Edgbaston as soon as we can, it’s a great place to play and a magic atmosphere.”

What new entertainment have you discovered in lockdown?

“I’ve been listening to a lot of podcasts, mostly property and business to support a distance learning course I’m doing. I’m trying to widen my knowledge for whatever comes after cricket. My girlfriend has been watching Netflix so I caught the new series of Ricky Gervais’ After Life. That’s a genius at work.

Name and shame time, who is the worst on the club’s Whatsapp group?

“Nobody’s been too bad but there have been some truly dodgy haircuts. I certainly have and so have Matt Lamb, Olly Stone, Liam Norwell, George Garrett. That’s a lot of shocking lids.”