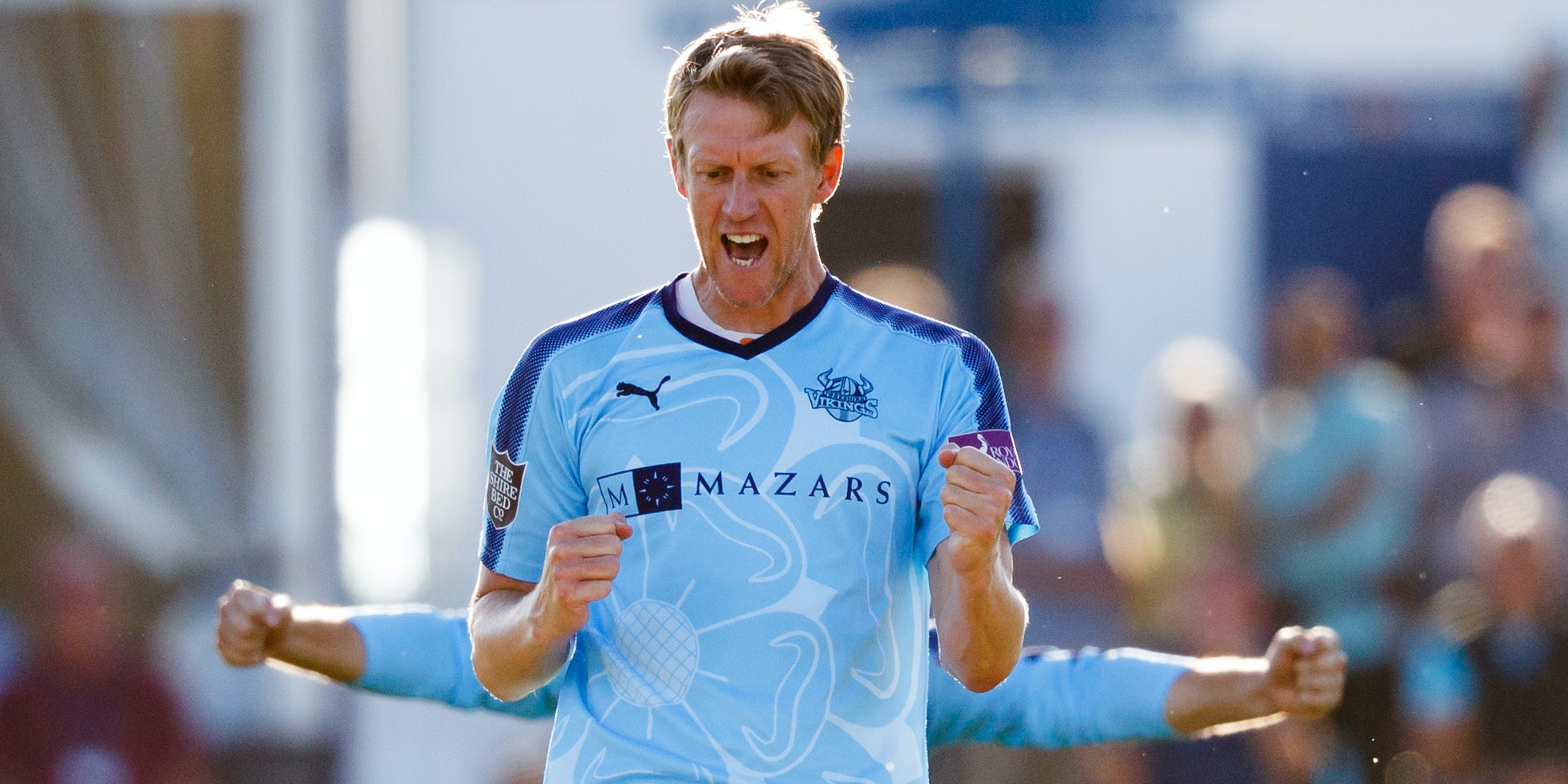 “I’d love to play red ball, I’m sure a lot of our members would prefer to see that too, but financially the sport has got to take a short-term approach and bring as much money as we can in. If that means more white-ball stuff, so be it. We want full squads of players next year rather than cuts left, right and centre. If we can keep everyone in a job next year, that’s a result.”

“I can’t swing the ball anyway so it doesn’t bother me, but we’ve got a few lads who are extremely good at that. So it’s over to them to work that one out. We’ve still got a while before we see any cricket so we’ll see what happens. If the hot weather comes back all the teams could be full of spinners anyway.”

What is the best part of life in lockdown?

“The main positive is it has given us an opportunity to slow down the pace of our lives. I’ve got two young kids and at this time of year I usually see very little of them. To have had this time with my wife and kids has been really good. As long as we all stay healthy, we may look back and be grateful for this time.”

How has your home schooling experience been?

“Put it this way: I think I made the right career choice! My respect for primary teachers has shot up. My wife has been doing more than I have but it has been challenging. The novelty of the first few weeks has gone and it’s hard for them to understand why their school is shut.”

Have you discovered any creative home workouts?

“I got a bit lucky when we were on the way to shutdown. I was at the Headingley gym and I asked the physio if anybody would be using the equipment…he said no so I grabbed it and took it home. But it’s not much fun training on your own. Being one of the older guys I like to have a bit of friendly competition with the younger guys. I’ve got to work extra hard to keep up with them and find that a really good benchmark.”

What new entertainment have you discovered in lockdown?

“I’ve watched plenty of films I’ve never seen before but I haven’t been choosing them – it’s all Aladdin, Cinderella, 101 Dalmatians. I have been able to watch The Last Dance series about Michael Jordan. Anybody who likes sport will love that.”

How have the club been getting involved in the community?

“Quite early on I decided to send an email, which I asked the club to pass on to our members. I just shared my thoughts on lockdown and invited people to get in touch. A few of them did, which was nice. I also joined up as an NHS responder and made a call to an elderly guy who just wanted somebody to talk to about sport. My son wanted to help raise some money for the NHS and he decided to do the 2.6 miles run that was going around. That’s a lot for a young lad, so a few people locally came out and clapped him and he raised just short of GBP 3,000.”

Name and shame time, who is the worst on the club’s Whatsapp group?

“It’s hard to look past Tim Bresnan. His banter is very….different. He’ll put something on the group and it’s a struggle to see what the joke is. The chat has gone pretty quiet though, we have a few quizzes at the start but everyone has got bored of the same old conversations. We need some cricket to talk about.”