The changing hairstyles of James Anderson 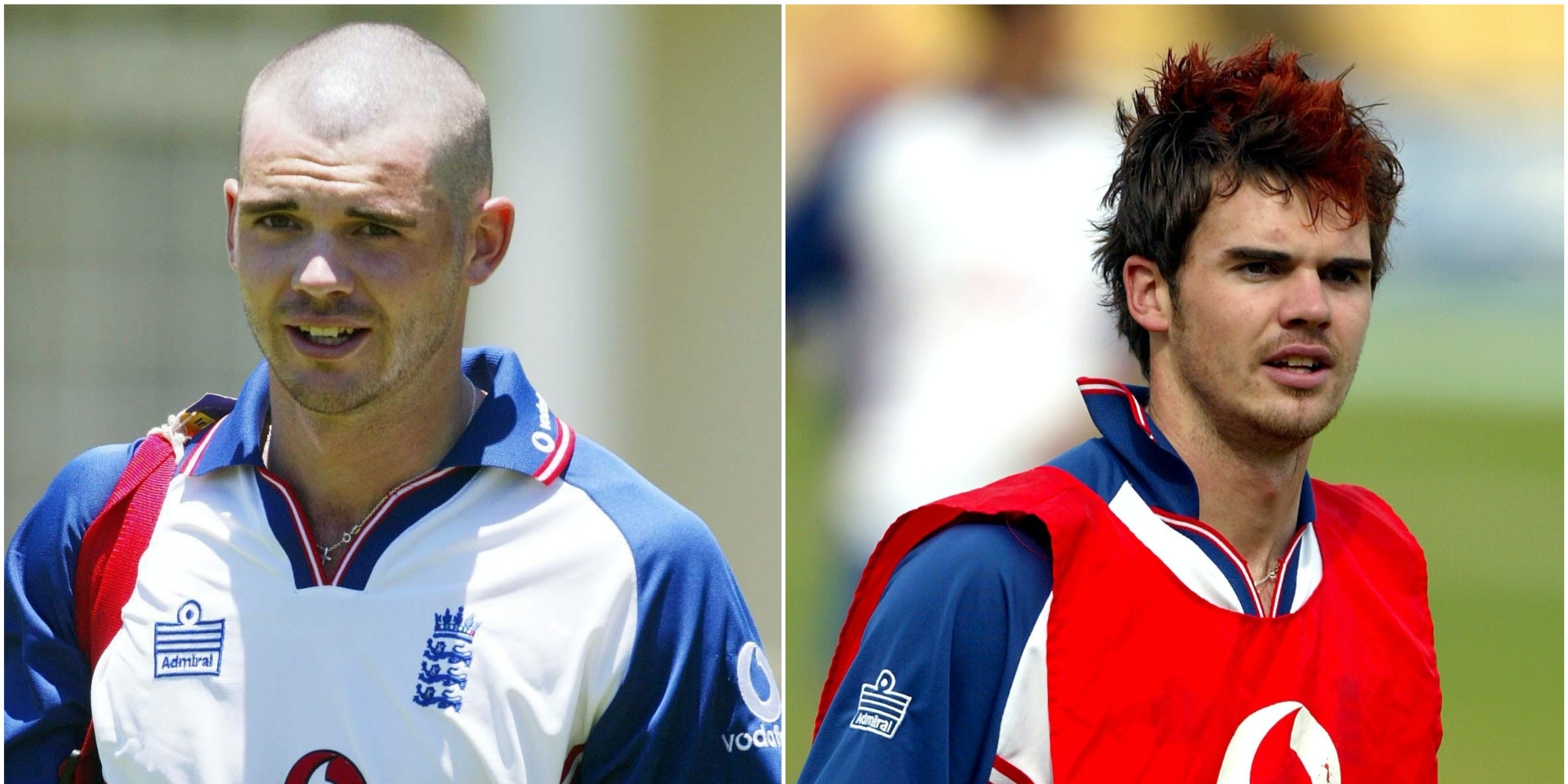 Since making his Lancashire debut in 2002, James Anderson has been cricket’s answer to David Beckham, changing his hairstyle on a regular basis.

Here, the PA news agency looks at some of the best…and worst of his career.

There have been plenty of highlights in James Anderson’s career. including in his hair (Rebecca Naden/PA)

Oh no, looks like he forgot to use the Just For Men! (Simon Cooper/PA)