Home News The Cricket World Cup countdown is on

The Cricket World Cup countdown is on 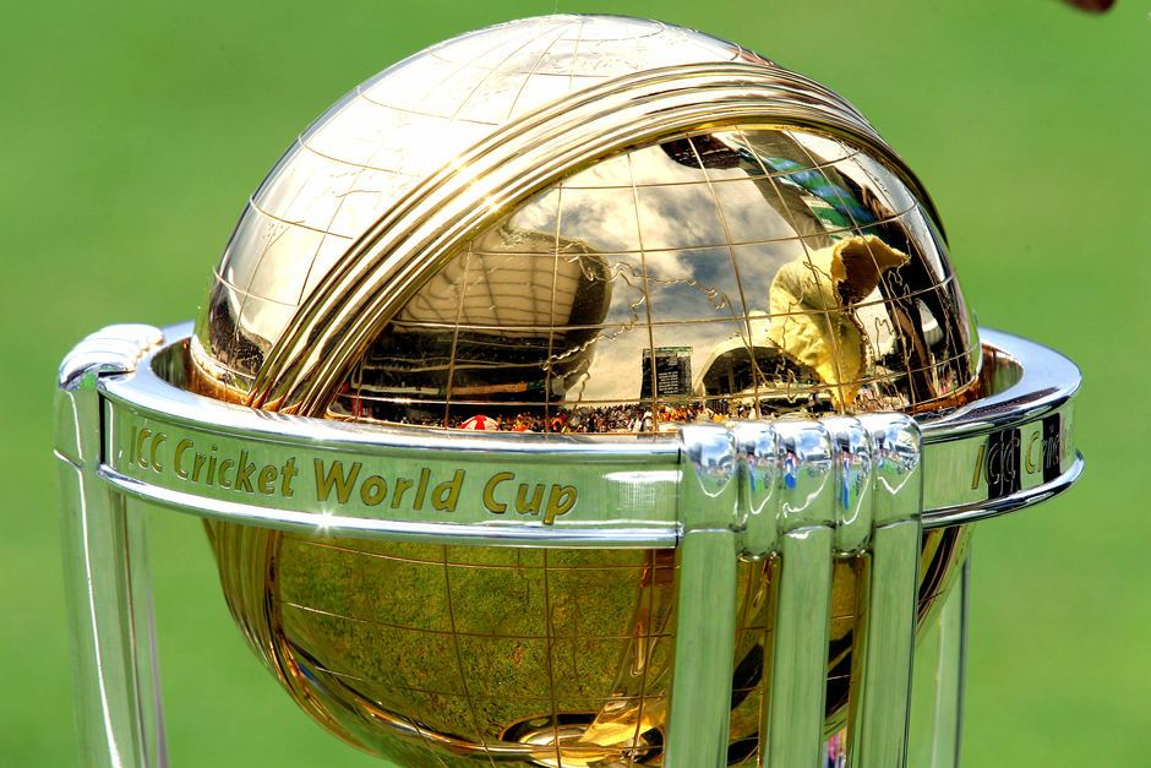 Today marks a year to go until the great celebration of cricket, the ICC Cricket World Cup, gets underway when hosts England take on South Africa at The Oval in London.

The format for the 2019 edition, the same used in Australia and New Zealand in 1992, sees the 10 best teams in the world go head to head in a round-robin format, resulting in a true world champion.

Building on the overwhelming success of the ICC Champions Trophy in 2013 and 2017 as well as last year’s ICC Women’s World Cup, it is anticipated that every one of the 48 matches will attract diverse crowds creating a unique atmosphere where every team has home support.

To celebrate the milestone and start the countdown, London-based artist Caleb Femi has written a Cricket World Cup declaration setting out the promise of the event to fans around the world and what it means to cricket fans in England and Wales.

A launch event on the iconic Brick Lane will bring together cricket ambassadors, such as England captain Eoin Morgan as well as ICC Cricket Hall of Famers Brian Lara and Waqar Younis, local street cricket projects, and community leaders.

ICC Chief Executive, David Richardson said: “The ICC Cricket World Cup in England and Wales is truly unique. It offers every competing nation a ‘home crowd’ atmosphere with passionate fans. That combined with the best teams in the world going head to head in outstanding venues is a fantastic combination for cricket fans globally.

“We’re going to make this event a great celebration of cricket and the cultural diversity of our sport, bringing people and communities together from Manchester to Mumbai and Southampton to Sydney.”

Interest in tickets has reached a new peak in the Cricket Family Ballot and Steve Elworthy, the ICC Cricket World Cup Managing Director, said: “England and Wales have a rich history of staging great cricket and global events with phenomenal public support. We know the ICC Cricket World Cup will be no different and fans will turn out in record numbers to support the event.

‘‘With the Cricket Family Ballot closing at 8pm on 1 June – there are just two days left to register – and the response so far has been outstanding. We thank all those, from around the world who support this great game on a regular basis and it is fitting they had priority access to tickets.

“But everyone will get a chance as the Public Ballot will open on 1 August 2018 and then in September the remaining tickets will go on open sale. Our initial campaign has been an enormous success and we can be proud of the progress so far.

“Our aim is to deliver an outstanding tournament for the players, the match officials and the fans. In hosting the CWC we have an opportunity that will leave a lasting impression that will inspire more people to play or get involved in cricket not only in England and Wales but across the world.”

Secretary of State for Digital, Culture, Media and Sport, Matt Hancock said: “Cricket is a common language that unites nations across the world and it is fantastic that the ICC Cricket World Cup is returning to England and Wales next year. We have a brilliant track record in the UK for hosting major sports events, which help inspire future generations to take part. I’m extremely proud that we will host the biggest tournament in cricket and look forward to welcoming the world in the summer of 2019.”

The ICC Cricket World Cup will culminate with the fifth final at the iconic Lord’s Cricket Ground on 14 July and Lord’s will be one of 11 venues joining Bristol County Ground, Cardiff Wales Stadium, County Ground Taunton, Edgbaston, Hampshire Bowl, Headingley, Old Trafford, The Oval, The Riverside and Trent Bridge as host venues.