Home Blog Opinion The ECB rivals the Kremlin for secrecy

The ECB rivals the Kremlin for secrecy 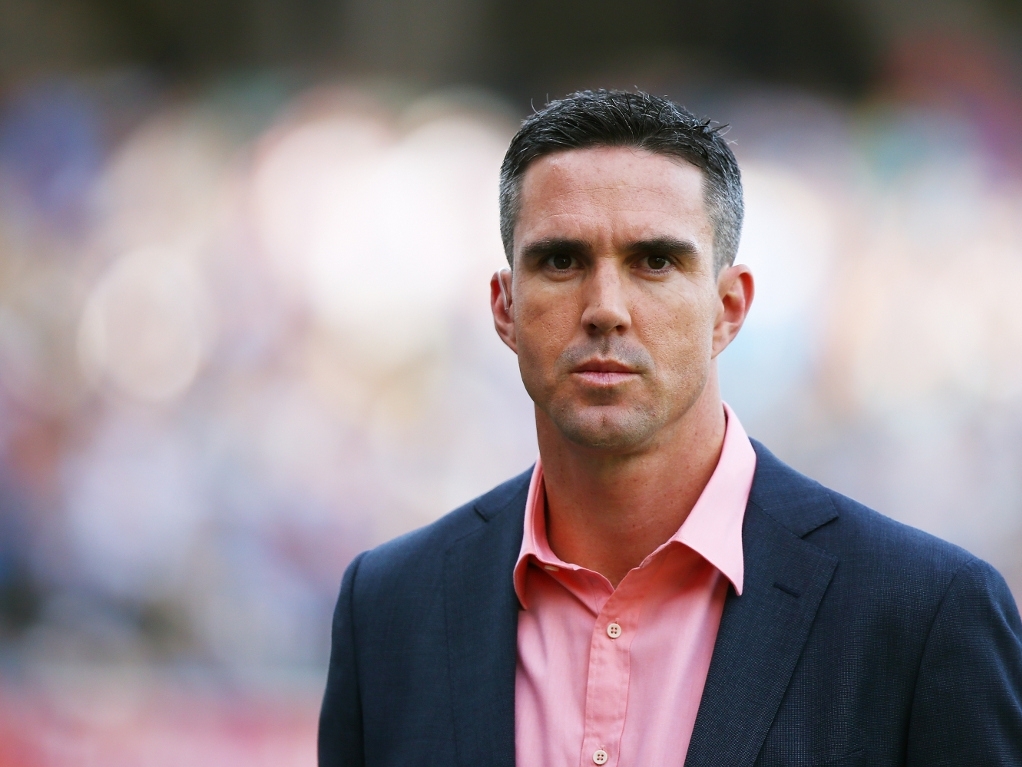 Throughout the Cold War there was very little reliable information available about the goings on inside the Soviet Union. The totalitarian state didn't tell its own citizens what was going on, let alone the pig-dog capitalists of the West.

Instead, those that followed the machinations of the Communist regime had to look for other ways to work out what was going on. The way that chairs were arrange for certain meetings, the job titles of those within the Politburo, who had a portrait removed from Red Square.

This Kremlinology has become the term used for any secretive and difficult to comprehend organisation. In recent weeks it has been even more appropriate than normal for the England and Wales Cricket Board. The only real difference between the ECB and the Soviets is that the cricket board leaks a lot more and arrests people for sedition less.

The issue is the fluid situation as far as senior management is concerned. Tom Harrison has only been in the role as the new CEO for a few months. Colin Graves, the ECB chairman elect, hasn't even taken up his post yet.

Combined with that uncertainty surrounding new management, we have serious questions being raised about the tenure of Paul Downton, the current Managing Director of the England team.

ESPNCricinfo’s George Dobell reported that a meeting took place at Lord’s this week were Downton was asked to explain away the World Cup campaign and his public comments. Many are calling for his head, time will tell if he survives.

The backdrop to all of this is, of course, Kevin Pietersen. He has been hiding in plain sight for 14 months now. Perhaps he is Paul Downton’s Leon Trotsky, except when Downton swung the ice pick he missed.

The current speculation began with Colin Graves saying that 'the past is the past' and that players would be judged on performances in county cricket. Graves said; "If [Pietersen] does [play county cricket] and then comes out and scores a lot of runs they can't ignore him I would have thought but that is up to him. You can't pick someone when he is not playing."

Of course, when these comments were made Pietersen didn't have a county to play for. In fact, he still doesn't. He is due to play for the Sunrisers Hydrabad in the Indian Premier League. The KP public relations machine rushed into action, he immediately said he would do anything to play for England, and is reportedly in the process of cancelling his IPL contract and in the late stages of discussions to re-sign for Surrey.

The ECB responded to Graves’ comments by saying nothing had changed. In a painful interview with the BBC’s Pat Murphy, chief selector James Whittaker repeatedly said that Pietersen was 'not in our plans'. He then said that everyone was entitled to an opinion when asked about what Graves had said. The ECB Chairman must be delighted to learn he is entitled to a view.

It then emerged in the Guardian that Graves has been in phone contact with Pietersen and is planning to meet him face to face. This was later described as a 'courtesy' in other quarters. The new Chairman meeting with a dismissed employee as a nicety seems truly bizarre. If Pietersen has no hope of playing for England again, why would Graves bother with any of this?

There are any number of ways that the ECB could have stopped this from happening. It really is quite remarkable that it is still the story. A hefty 14 months after the decision was made to part company with Pietersen, it is still filling more column inches than any other player. In fact, dealing with this any way other than what the ECB did would have been preferable to this colossal mess.

As things stand Pietersen does not have a county deal, has been told by the Managing Director and Chief Selector of the England team that he isn't wanted or needed, and is as far from an England spot as ever. In fact, the reality is that it is still highly unlikely that he will ever turn out for his adopted nation again.

But, for the first time in over a year there is a chance though, a slim one, but it isn't impossible to see Pietersen return. There is an appetite for change at the ECB. The Ashes disaster, the World T20 disaster, the World Cup disaster, the falling participation numbers, the drop off in public interest in the game. The blows just keep raining down on the board.

Things are really bad, and something needs to be done about it. A disengaged public feel that they are not represented by this team. That is a massive shame because the current England side is full of nice guys and excellent cricketers. They deserve better than the current shambles that they are caught up in.

The ECB should have realised that it was better to have Pietersen inside the tent pissing out rather than standing outside getting their feet wet. While Graves put the ball in Pietersen’s court, if he does score runs in county cricket they may have to pick him. If that does happen it is difficult to see how Downton’s already shaky hold on his job can last.

Hopefully what this past year has taught the ECB is that in the 21st century you need to fight for the attention of fans. You cannot keep pushing up prices, dropping entertaining players and hiding the game behind TV paywalls and assume that you will keep their interest.