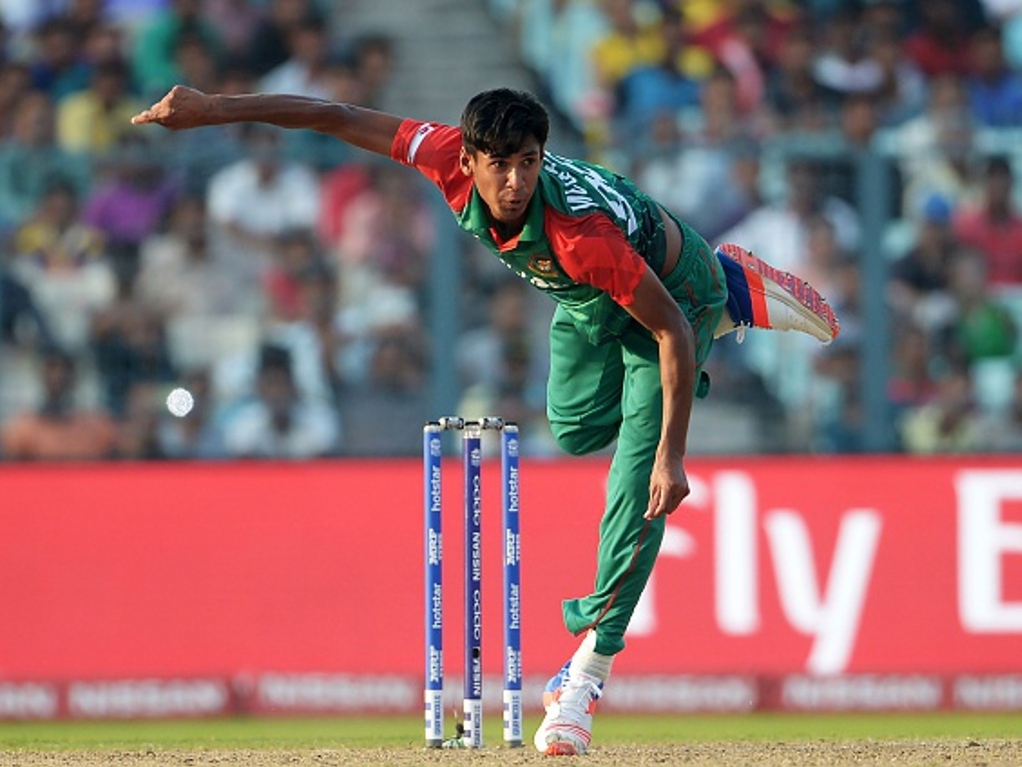 Mustafizur Rahman finally made his county cricket debut as Sussex visited Essex, and after months of speculation and delays, the county will be thrilled with the start he made.

The Bangladesh left-armer took 4 for 23 from his four overs, to help Sussex to a 24 run win in their NatWest T20 Blast contest with Essex at Chelmsford.

The quick was handed the man of the match award and his new captain, Luke Wright, was delighted that Sussex stuck with the idea of bringing him over despite injury delays, and doubts over his willingness to play.

Speaking to wscountytimes.co.uk, Wright said: “We got criticised for hanging on but that’s why we waited,

“He’s a special talent and we have to enjoy him while we have him.

“He’s an unbelievably skilful bowler. To have him bowling him those death overs as well as he did, the day after he came in, and hardly being able to speak any English was superb.”

Sussex keeper Craig Cachopa got his first chance to keep to Mustafizur in this match, Wright commented: “Chops said afterwards that it looks like every ball is going to be a slower ball then it absolutely zips through,

“I’m just glad I don’t have to face him to be honest. He can swing it both ways at pace and he’s got a really good slower ball too.”

The Hove based outfit will likely be keen to get Mustafizur back for next year's Blast, but Wright stressed that a lot can happen between now and then: “Next year is a long way off,

“Don’t get me wrong, I’d sign him for the next ten years in T20 if I could but we have to be realistic.

“Bangladesh have got a seriously talented bowler who they are going to have to look after, and wrap in cotton wool. A lot of franchises will throw a lot of money at him and that’s a commodity we haven’t got a lot of but if he’s happy and loves it then it would be great to get him back.”

Wright is hopeful Sussex can rally around Mustafizur and get some good results: “We have just got to play good enough cricket around him in these next six one-day matches to give him the chance to affect the outcome,

“That’s the challenge for the rest of us.”

Mustafizur will be in action as Sussex take on Surrey at the Oval on Friday.