Home News England icon urges fans to get behind the Hundred

England icon urges fans to get behind the Hundred 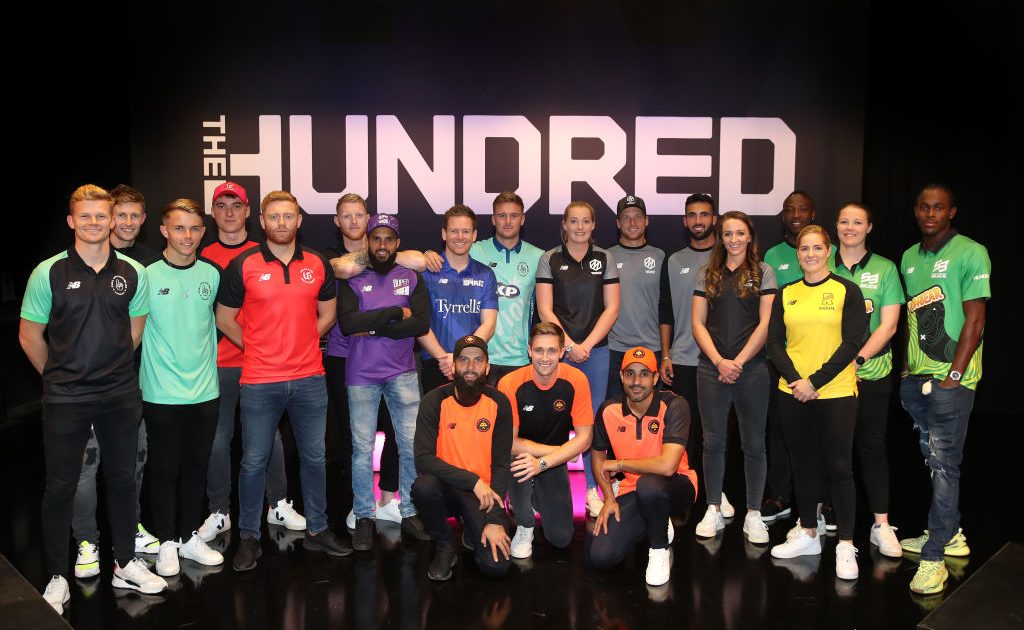 Phil Tufnell has urged traditional cricket fans to embrace The Hundred, despite some negativity for the new-look competition that will get underway in England next month.

With 100 balls per side and regional teams created to stir local rivalries, men’s and women’s matches at the same venues and coverage on network TV via the BBC, The Hundred has a golden opportunity for cricket to reach a whole new audience.

Give the Hundred a chance

Yet fans of the sport have been quick to dismiss the new format as a made for TV event, with former England spinner Tufnell telling Cricket365 that the new competition needs should be given a chance to sparkle.

“Let’s give it a go and see it people like it before casting judgement before it has even started,” he told us as he promoted BBC Sport‘s coverage of The Hundred.

“I look at it like this. I like a Sauvignon Blanc, but that doesn’t mean I can’t try and Chardonnay from time to time.

“It’s up to people to have a look at The Hundred, give it a chance and hopefully they will like it. If you dismiss it without even giving it a look, you might be missing out on something.

“I remember when T20 cricket came in and there was a lot of scepticism around it. Now look where it is.

“What The Hundred is trying to do is take cricket to a new audience and we need to do that because the traditional fan base is a little older, so we need to try something new.

“I enjoy the IPL, I enjoy watching the Blast, so why not try something different this summer and who knows, those questioning it now might like it when they look at a few games.”

The Hundred is coming to the BBC this summer!

Cricket fans have plenty to savour this summer

Tufnell insists he would have relished the chance to play in The Hundred, with the match-ups lying in wait this summer givens cricket lovers plenty to look forward to.

“I mean, you only need to bowl five balls in this format and then have a bit of a bat, so it likes like a great day out to me,” he adds with a smile. “You barely need to warm up for that, so it’s good for me!

“It’s a short format, kids of all ages will enjoy it and if we can get a few new people watching cricket on the BBC, it will have been a success.”

The Hundred will be on BBC Two, radio and online from Wednesday 21 July