The Hundred players have contracts terminated 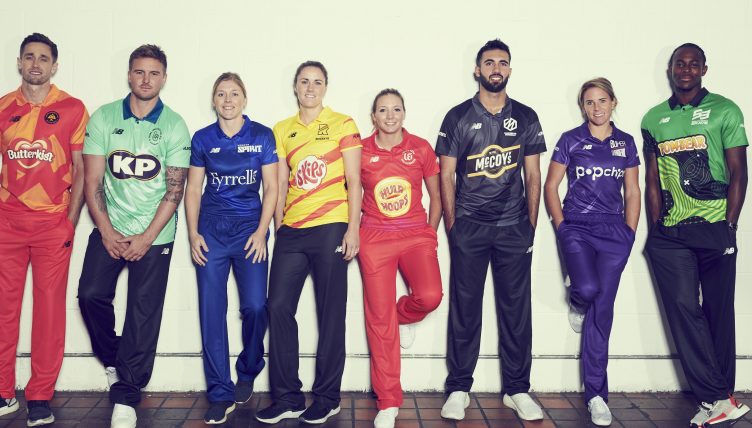 Players due to take part in The Hundred this summer have been informed their contracts have been terminated in a letter from the England and Wales Cricket Board.

It was announced on Thursday that the new tournament has been postponed until 2021 because of the coronavirus pandemic.

An ECB statement said: “We can confirm that a letter terminating current player contracts has been issued today to all involved.

“This letter is necessary paperwork to legally update and inform players of the situation, which follows a notification last week around the launch of the new competition being moved to 2021.

“We are working closely with PCA on a number of options for players regarding next year’s launch.”

The new 100-ball competition, featuring eight city-based franchises rather than the traditional 18 counties, was due to begin on July 17.

According to the Independent, contracted players had already received a percentage of their wages for the tournament but were due to receive the bulk of the money – around 80 per cent – at the conclusion of the tournament.

The newspaper said the outstanding sums totalled around GBP 1million including coaches’ salaries.