The Hundred postponement “a huge shame” for Jason Roy 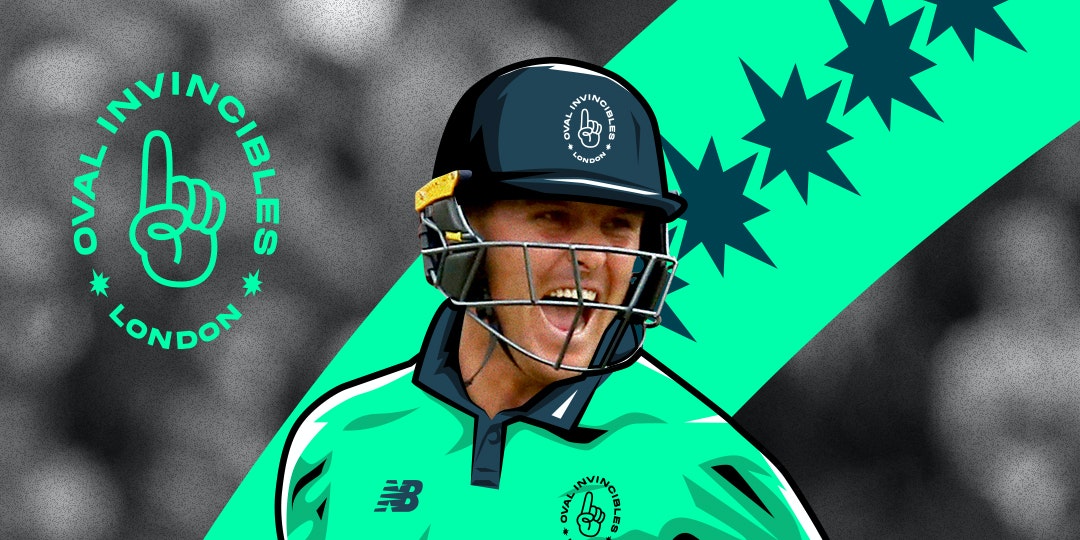 England batsman Jason Roy believes the unavoidable postponement of The Hundred is a missed opportunity for cricket to capitalise on the buzz from last year’s World Cup triumph.

With a new tournament, a new format and new city-based franchises, hopes were high at the England and Wales Cricket Board that new fans would flow into the game too.

The prospects of a successful launch were given a huge shot in the arm when Roy and company defeated New Zealand last summer in an unforgettable Lord’s final that captivated a mass audience not seen in the sport since the 2005 Ashes.

Coronavirus means the pause button has been pushed for a year, with the ECB keen to avoid empty grounds and absent overseas stars diluting the inaugural edition.

Roy, a top-tier GBP 125,000 pick by Oval Invincibles, understands the decision to delay but a playback of the World Cup final over the Easter weekend offered a reminder of the unfortunate timing.

“You saw the response to Sky showing the World Cup final on TV, everyone was watching it and we were getting great feedback again,” he said.

“It’s a huge shame that we won’t be able get out in front of a home crowd again, especially after all that. but who knows what will happen towards the end of the season? It is hugely disappointing (to postpone) but there are bigger things at stake.

“Obviously there was a huge incentive for the ECB, it was a huge competition that they put a lot of money into but it’s only right that it be delayed until next year. You want the best players coming over and at the moment they can’t. Unfortunately that’s just the way it is at the moment.”

Roy joined several of his fellow World Cup players on video link to watch the dramatic conclusion to the final and confessed the tension of his own decisive contribution got to him.

After making a couple of fumbles in the outfield during the concluding Super Over, it was Roy who picked up and hurled the decisive throw that allowed Jos Buttler to break the stumps and secure the trophy.

“It was amazing to relive it with a few of the boys, we jumped on a Zoom call and watched the game, it was good fun,” he said.