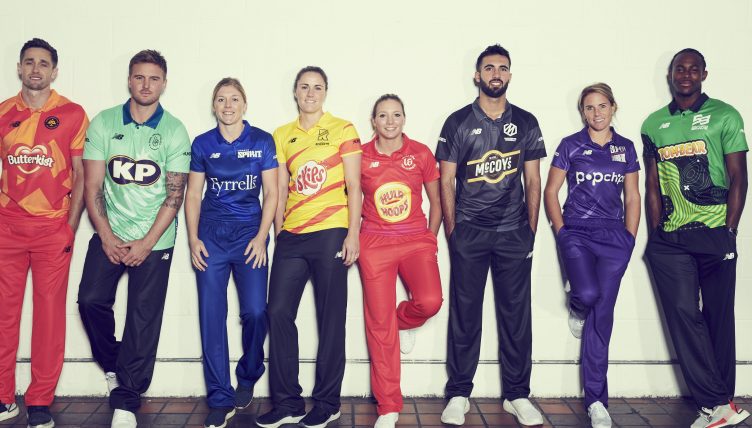 The squads for next year’s inaugural season of The Hundred are set to be shaken up, with franchises and players free to agree new deals following the competition’s postponement.

The men’s tournament kicked off with a televised draft last October, with each of the eight teams building squads of 15, but with the coronavirus pandemic forcing the deferral those deals will not automatically roll over to 2021.

Franchises can keep any of their original players by reaching agreements during a ‘retention window’ between October and January, but there is no obligation to stick to the previous salary band. The value of the contracts is down, now ranging from GBP 24,000 to GBP 100,000 having previously come in between GBP 30,000-GBP 125,000.

A new draft will take place early next year to fill out any vacancies, with a later opportunity to add a ‘wildcard’ pick. Three overseas players are permitted in each side, with Kolpak cricketers such as Manchester Originals’ top-tier pick Dane Vilas now reclassified as such due to Brexit.

The imminent announcement of England’s central contracts could also have an impact. All franchises are guaranteed at least one centrally contracted player, meaning Welsh Fire would need to select a replacement should Jonny Bairstow, who has lost his Test place, drop off the ECB list.

Ollie Pope could be moved from Southern Brave, who signed him for GBP 50,000, if he wins a central deal.

The women’s competition has a slightly simpler format for retention, with players eligible to either keep their existing terms or enter into open market negotiations.