Home News The Hundred: Who to look out for on the inaugural finals day

The Hundred: Who to look out for on the inaugural finals day 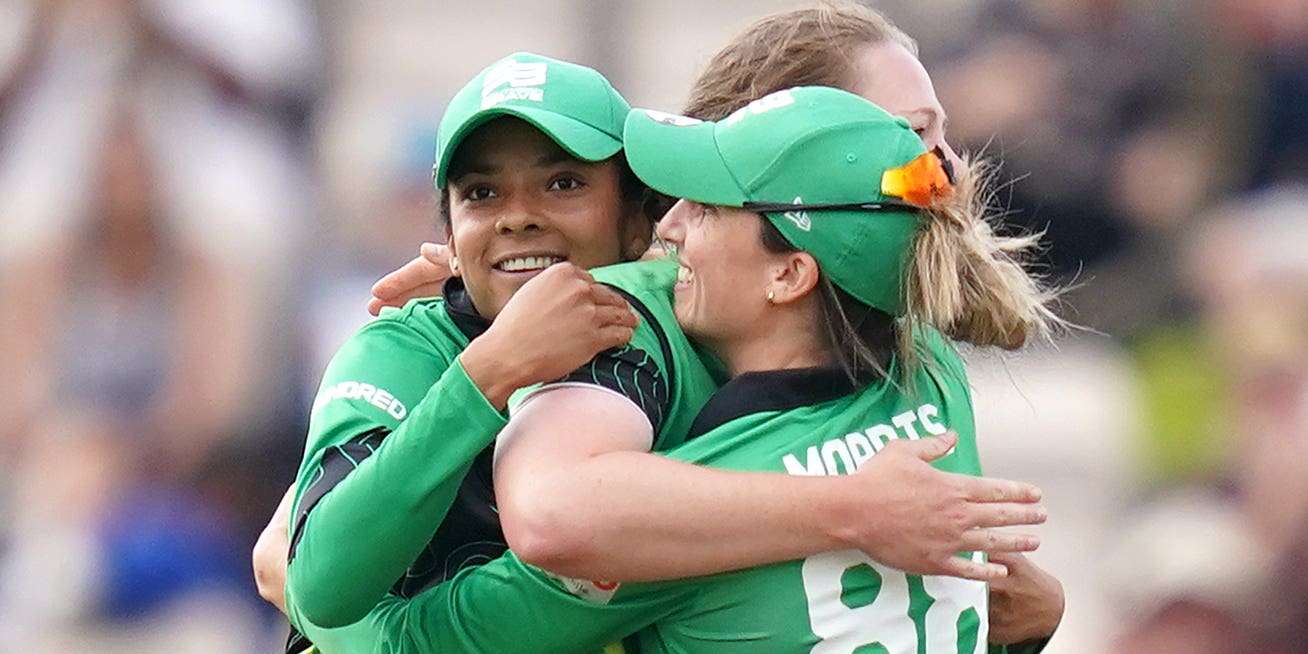 The inaugural season of The Hundred is set to conclude on Saturday with the women’s and men’s finals at Lord’s.

Here, the PA news agency takes a look at some of the key questions ahead of the finale.

Who is into the final?

Southern Brave, with England trio Anya Shrubsole, Sophia Dunkley and Danni Wyatt and West Indies star Stafanie Taylor in their ranks, have cruised into Saturday’s women’s showpiece. An eliminator between Oval Invincibles and Birmingham Phoenix on Friday at The Oval will determine their opposition but the Brave, who won seven of their eight group fixtures, will be overwhelming favourites. The Phoenix have gained direct entry into the men’s final, where they will play either the Brave or Trent Rockets.

Who should I be looking out for?

Dunkley has been in red hot form for the Brave, averaging 48.8 with a strike-rate of 143.52 in eight matches while Eve Jones has likely catapulted herself into England contention with 233 runs for the Phoenix at 33.28. Tash Farrant has taken 14 wickets for the Invincibles. On the men’s side Liam Livingstone’s pyrotechnical 92 not out, containing 10 sixes, against the Northern Superchargers earlier this week guaranteed Birmingham’s place in the final while the England all-rounder is averaging a supreme 60.4 for the entire competition.

Which England players are available?

Heather Knight’s side are not in action until September 1 so every England player in sides who have reached this stage will be under consideration. Dawid Malan has been recalled after a three-year absence for England’s third Test against India at Headingley next week, but he is expected to be available for the Trent Rockets. Also available are Craig Overton for Southern Brave and Moeen Ali for Birmingham Phoenix before the trio link up with Joe Root’s squad at their Leeds base on Sunday.