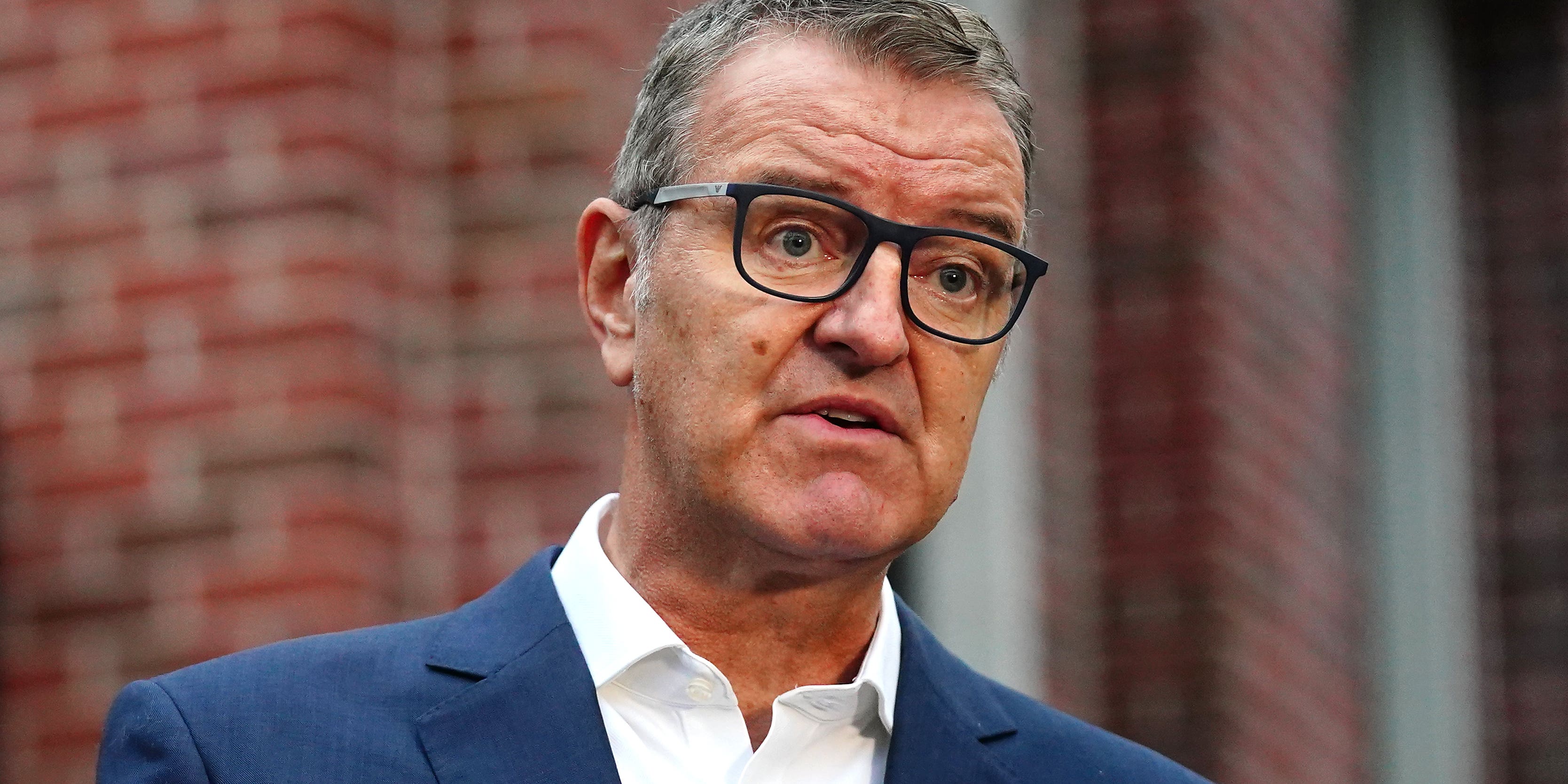 Richard Thompson revealed an offer has been made for The Hundred but said the England and Wales Cricket Board would have to receive “a few billion” to consider selling its flagship competition.

Reports last month suggested private equity company Bridgepoint Group had made a GBP 400million offer for 75 per cent of the tournament.

However, ECB chair Thompson believes there is significantly more value in the competition and, when asked about a potential price, he said: “To sell the summer would need to be an extraordinary amount of money.

“If the IPL (Indian Premier League) is worth a billion then we’d need quite a few billion to sell the summer.

“We have received an offer, and I can’t comment on the actual offer.

“I would not be surprised if there are other offers. There’s a feeding frenzy in broadcasting rights of tournaments at the moment, so that reality of more interest in the game is bound to materialise.

“I’m determined we’re not going to be opportunistic about this, we’re going to be strategic. The tournament’s only two years old.

“Clearly there’s a value in it, and we expected there to be interest. Let’s see how things play out.”

The Hundred was first launched in 2021 after being postponed for a year due to the coronavirus pandemic, with eight new city-based franchises competing against each other across July and August.

The tournament has been broadcast on the BBC and Sky Sports, with all the matches in the inaugural tournament double-headers with men’s and women’s matches played on the same day.

It was designed to attract a new audience to cricket, with support and the number of amateur players dwindling up and down the country, but it has been controversial with critics blaming The Hundred for taking money out of the county game.

Thompson says a decision over a sale is still a long way off and he also has some doubts.

“I think the ECB would need to think very long and hard if we were to sell four or five weeks of the English summer to a third party,” he said.

“We understand there’s value in the tournament and teams, there’s lots of other untapped value in the game that goes beyond The Hundred as well.

“We shouldn’t fixate over one thing. What we won’t do is be opportunistic. We’ll think things through, and understand that we won’t sell the game short.

“Lucknow Super Giants, one team in the IPL, sold for a billion. One team. That should establish a benchmark of value.

“I think we’ve got a long way to go before we do something. If offers want to be made, they will be made.”