The ICC congratulates England on their 1000th men’s Test 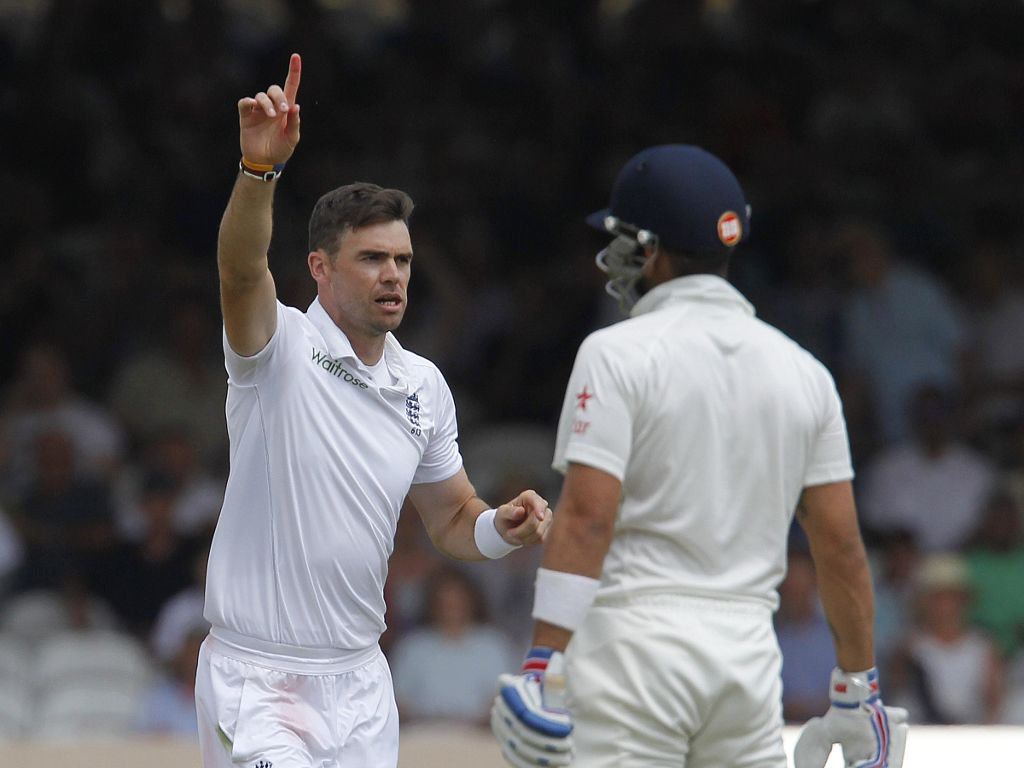 The International Cricket Council (ICC) has sent its congratulations to the England and Wales Cricket Board (ECB) as their men’s team prepares for their 1000th Test match, which begins at Edgbaston in Birmingham against India on Wednesday, 1 August.

Out of the 999 men’s Tests to date since their debut Test against Australia at the Melbourne Cricket Ground in March 1877, England have won 357 Tests and lost 297 Tests with 345 ending in draws. At the Edgbaston alone, the venue of the 1000th Test, England have played 50 Tests to date since their first Test in May 1902 against Australia, winning 27, losing eight with 15 ending in draws.

ICC Chairman Mr Shashank Manohar said: “On behalf of the cricket family, I want to congratulate England on their 1000th men’s Test match, the first country to reach this milestone.

“I wish England all the best in this historic match and may it continue to produce players and performances that inspire the following of Test cricket, the oldest and most demanding format of the game.”

To commemorate the occasion, Jeff Crowe, former New Zealand captain and member of the Emirates Elite Panel of ICC Match Referees, on behalf of the ICC, will present a silver plaque to England and Wales Cricket Board Chairman Mr Colin Graves before the start of the Test.

England have dominated India since their first Test in June 1932, winning 43 and losing 25 out of a total of 117 Tests. On home turf, England have won 30 Tests and India have emerged winners on six occasions with 21 Tests ending in draws.

Edgbaston has hosted six Tests between the two sides, with England leading 5-0 on a head-to-head. 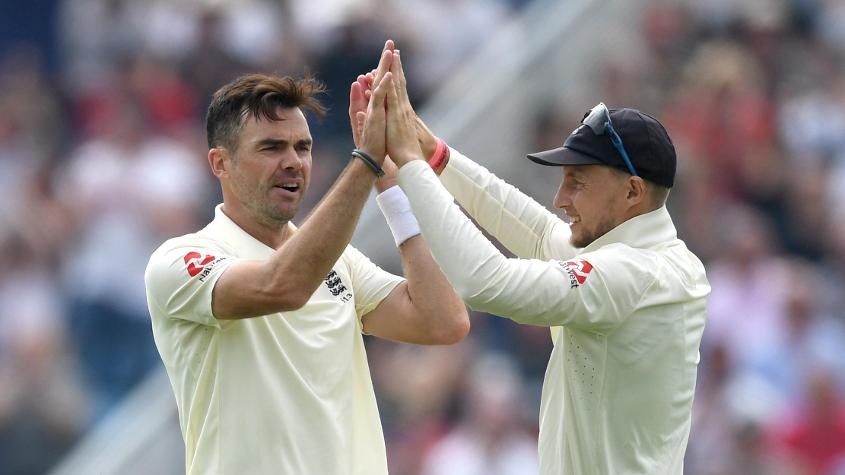 These statistics will give England further impetus to their ambitions of improving their current ranking of fifth on the ICC Test Team Rankings. If England makes a 5-0 sweep, then they will jump to second on the table with a 10-point rise to 107 points, reducing the pre-series gap with top-ranked India from 28 points to just five points.

In contrast, if India can display their strength and prowess which has made them the highest-ranked side in the world, then they will further strength their grip on the top spot. If India wins 5-0, then they will rise to 129 points and England will drop to sixth place on 94 points.

The followers of the most challenging format of the game will also be keeping a close watch on the ICC Test Player Rankings as India captain Virat Kohli will look to snatch the coveted number-one position from Australia’s Steve Smith, while England fast bowler James Anderson will aim to defend his number-one ranking.

Kohli trails Smith by 26 points and will have to produce a string of strong performances to leapfrog the Australian, while Anderson will also need wickets to either defend or consolidate his top spot.

Apart from Kohli and Anderson, both the sides comprise players who feature prominently in the Test player rankings who, during the course of the series, will be hoping to make upward movements. This makes the upcoming series a perfect recipe for entertaining, interesting and enthralling red ball cricket.

Amongst the bowlers and besides Anderson, Stuart Broad is the other bowler who features inside the top-30 in 12th position.

India’s left-arm spinner Kuldeep Yadav, who caused problems for the England batsmen in the ODI series, is ranked outside the top-50 in 56th position.

MRF Tyres ICC Player Rankings (as on 30 July, before the start of Edgbaston Test):