Home News Everything you need to know about The Hundred

Everything you need to know about The Hundred 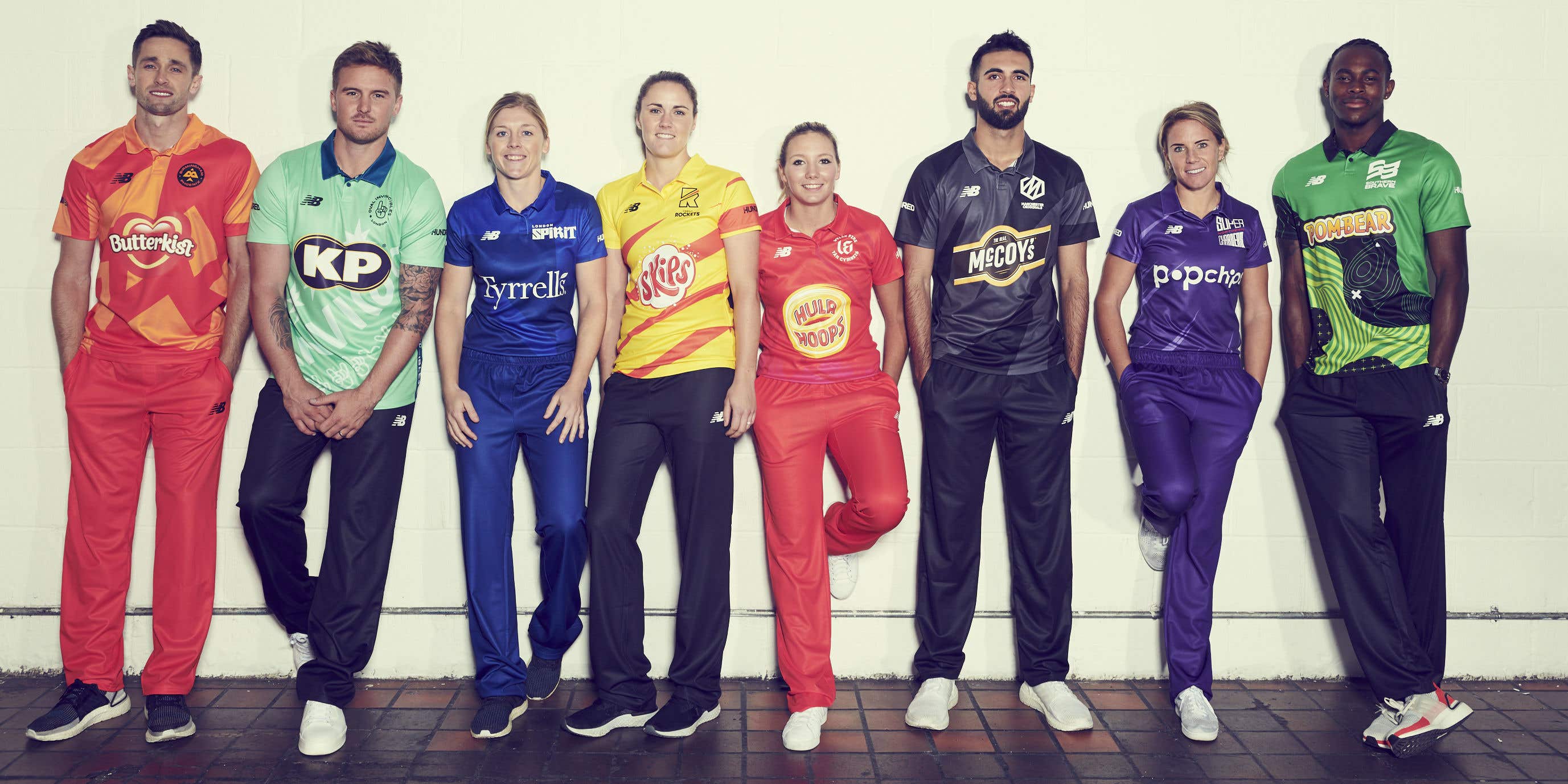 New signings, fixtures and dates for the inaugural edition of The Hundred will be unveiled on Tuesday.

The tournament was postponed from 2020 to 2021 as a result of the coronavirus pandemic, with the England and Wales Cricket Board deciding the likelihood of empty stadiums and travelling difficulties for overseas stars made last summer’s launch unviable.

What is The Hundred?

The Hundred is cricket’s fourth entirely new format, and was designed by the ECB to inject fresh life into the sport domestically. Eight city-based franchises have been created specifically for the tournament which has been designed to attract top overseas and domestic talent and showcase it in a new format. The Hundred, like Twenty20 cricket before it, has not been without criticism from supporters of the county game, and many of the counties not selected as host venues have felt excluded.

Why was it created?

The ECB is keen to build on cricket’s existing fan base, with a particular emphasis on bringing women and families into the fold. It’s main driver is to create a new family audience for cricket. Last year it was scheduled to take place in July to be in the middle of the school summer holidays and to have the best chance of avoiding weather interruption.

Will England players be involved?

Barring any international commitments, a number of England players have already been retained by their franchises and should feature, including Joe Root at Trent Rockets, Jofra Archer at Southern Brave, Ben Stokes at Northern Superchargers, and Ollie Pope and Jonny Bairstow at Welsh Fire. While in the women’s tournament, the majority of the England players, including captain Heather Knight, have been retained by their sides with the rest of the players allocated without a draft.

What about the overseas stars?

A top-up draft is taking place for the eight men’s teams to fill the gaps in
their 15-man squads, which will be confirmed in staggered announcements from 7am to 4pm on Tuesday, along with more women’s player signings. The majority of selections from 2019’s televised draft have been retained during the renegotiation period, but there are still seven overseas places and 28 domestic positions to fill – with over 250 players in each category fighting for those spots. David Warner is among those to re-enter the draft, joining the likes of Babar Azam, Quinton De Kock, Kagiso Rabada, Lockie Ferguson, Shakib Al Hasan, Jason Holder, Kieron Pollard, Nicholas Pooran and Tamim Iqbal. However, Australian duo Steve Smith and Mitchell Starc, both of whom initially signed up with Welsh Fire, will not be included in the draft.

What about the women’s tournament?

It was announced ahead of the tournament last year that the men’s and women’s competitions would have equal prize money, with a total fund of GBP 600,000 split between the two. A number of players will also be backed by a fully professional domestic set-up for the first time after the ECB decided to offer new professional deals to 41 regional players last year. The deals could not only be a boost for The Hundred, with players no longer as reliant on the money from the tournament, and could provide a platform for players to push for England selection places ahead of the 50-over Women’s World Cup in 2022.