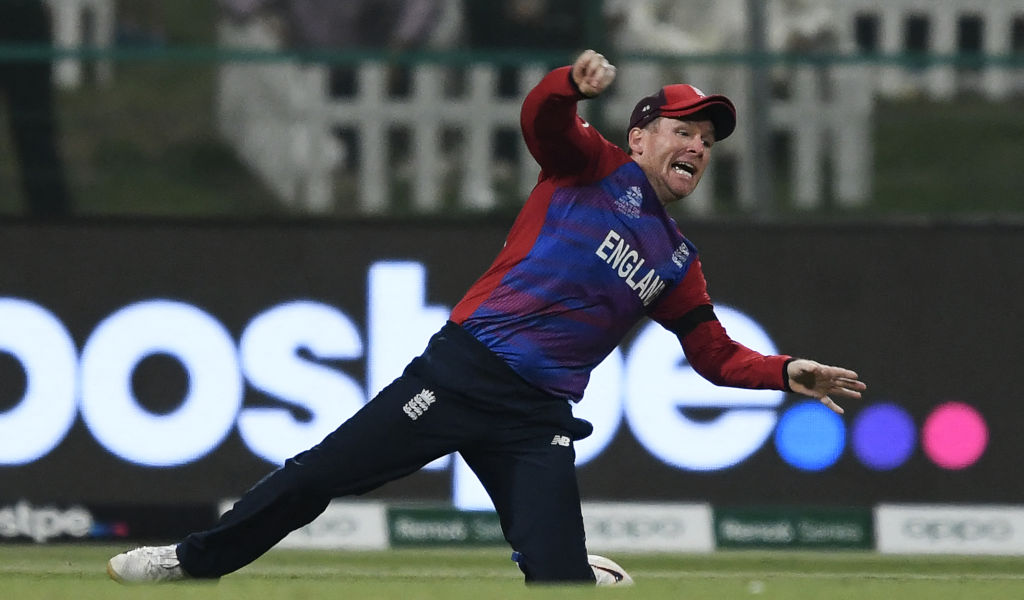 England’s bid to collect a second white-ball World Cup crown and become the first nation to hold both 50-over and Twenty20 titles simultaneously was ended after a five-wicket defeat against New Zealand.

The Black Caps gained a measure of revenge for Lord’s 2019 after losing on boundary countback on an enthralling day as England bowed out of the T20 World Cup at the semi-final stage.

Here we reflect on their campaign.

Was this a disappointment?

Yes and no. With pre-tournament favourites India knocked out in the group stage, England have missed a golden opportunity to enhance their claim to be one of the best limited-overs sides of all-time.

However, they went into the semi against the Kiwis without a quintet of integral players and they lost what looked at the outset an important toss.

How much did injuries impact England?

Morgan’s side are the top-ranked country in this format but they headed out to the United Arab Emirates without Ben Stokes and Jofra Archer, two titanic figures in any format who went a long way to securing 50-over glory in 2019.

There was no doubting Tymal Mills’ right thigh strain impacted their ‘death’ bowling – England conceded 57 in 18 balls against New Zealand and were similarly powerless to stop South Africa in the final throes of their last group stage encounter.

England were also a little ponderous after being asked to bat first in Abu Dhabi and surely missed the calming presence of Jason Roy, out with a torn left calf.

Any positives to take?

Plenty. Even without a number of big absentees England got out of the Super 12s group stages on slow and low pitches that have proved their undoing in the past.

Opener Jos Buttler was in supreme form as he took down Australia with arguably the most destructive innings of the tournament before registering his maiden T20 international ton against Sri Lanka.

There is some comfort that even a bowling group thrown together at the 11th hour performed reasonably well in the circumstances while England were collectively outstanding in the field.

What lessons can be learnt from this?

There were warning signs that England’s bowlers might struggle at the sharp end of an innings when Australia added 50 in the last four overs and Sri Lanka 53 in the last five.

Sides will always go hard at the end of their innings but whether dew was a contributory factor, on more than one occasion England did not get their ‘death bowling’ right.

With 12 months to go until the next T20 World Cup in Australia, that is the one area where England have to improve.

How did the players rate?

Some are heading to the Ashes while others are staying in the United Arab Emirates for the upcoming T10 league.

As for whether there will be any shake-up for an England side that came into this competition with an average age of 31 – the oldest among the top-ranked teams – it seems unlikely at this stage.

It might be that we have seen the last of one or two lesser personnel in this format but Morgan seems eager to continue as captain. “I hope so,” he said when asked the question. “I’m still offering enough within the side. I’m incredibly proud to be the leader.”