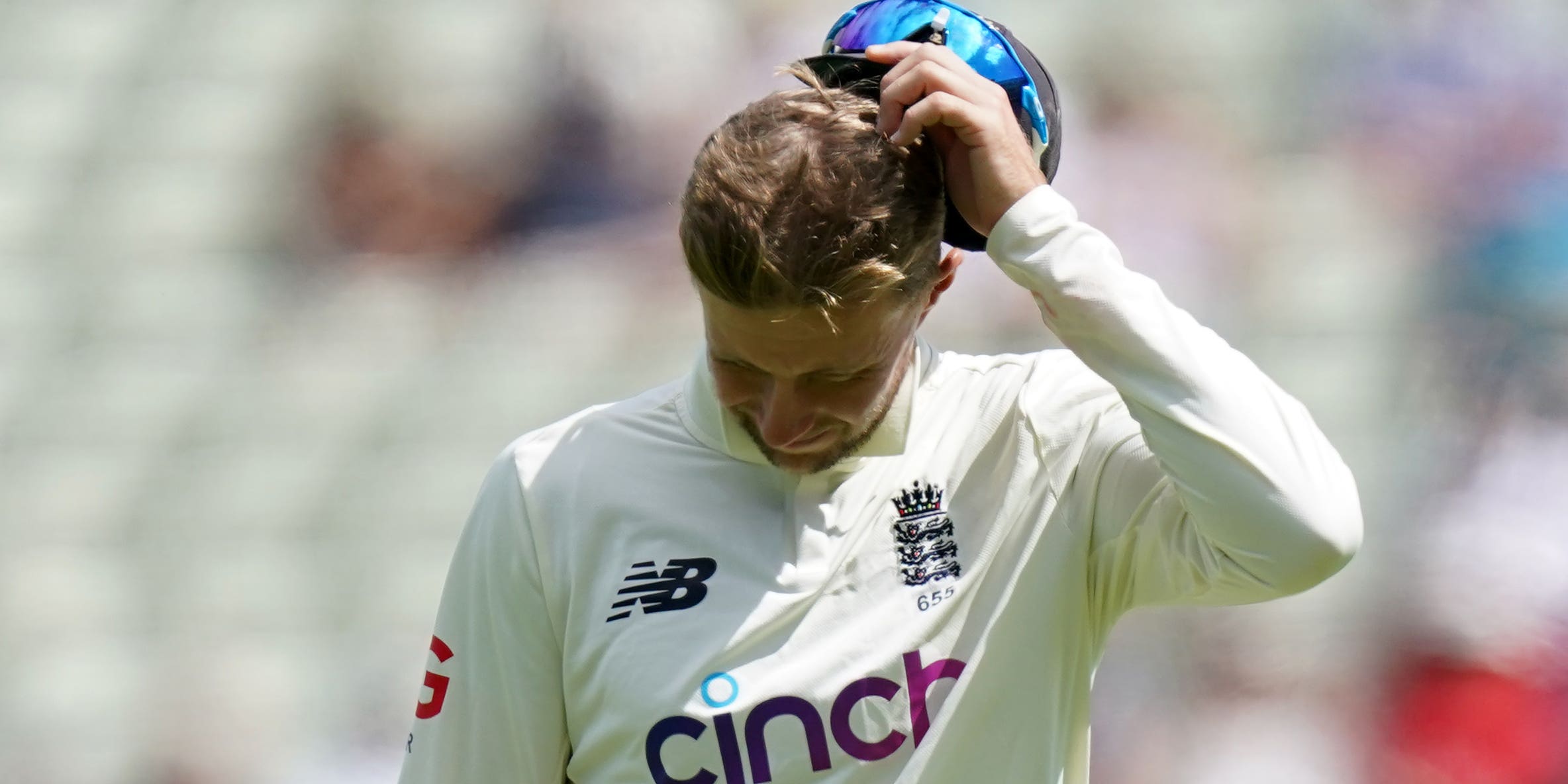 England are picking over the bones of the their first series defeat on home soil since 2014 following a 1-0 loss to New Zealand.

Here, PA looks at some of the key issues that have been raised by the second Test loss at Edgbaston.

How bad a result is this?

Let’s be clear, losing to a New Zealand side who will wake up as the world’s number one Test side is nothing to be ashamed of. But this was an authentic thrashing and the balance of probability suggests it would have been a clean sweep had a full day not been washed out at Lord’s. Since going down to Sri Lanka seven years ago, all manner of England sides have found a way to draw or win Test series. For that record to slide in such emphatic fashion is bad news.

Should we blame the batsmen?

Well, we can safely absolve the bowlers, who did a perfectly good job throughout. Getting rolled for 122 in the second innings at Edgbaston was a desperate effort and there were several dismissals that simply cannot be allowed to fly at this level. While each member of the top six have had their moments at Test level, only Joe Root can lay claim to an elite record. The next best average after his 48.68 is Rory Burns on 33.23 and those kind of numbers rarely lead to sustained success.

Are the problems technical or mental?

It depends who you ask. Former England captain Nasser Hussain has made it plain that the idiosyncratic methods displayed by the likes of Burns, Dom Sibley and Zak Crawley fly in the face of traditional wisdom and is less than impressed. Root’s immediate predecessor Sir Alastair Cook has taken a different view, suggesting that the pressures of Test cricket are to blame for the batting problems. England have made it plain that unique styles are welcome but when the runs dry up how long will that resolution last?

Can’t we just change the personnel?

Ben Stokes will soon be back from a broken finger and Jos Buttler should resume his role as wicketkeeper-batsman but batting reinforcements from outside the current group are not banging the door down. The top first-class run-scorer in county cricket this season is Durham’s South African import David Bedingham, while the chasing pack of Jake Libby, Matt Critchley, Tom Haines and Tom Abell have never been considered as live options at international level. More likely in the short term are the likes of Dawid Malan or James Vince, but they have both been tried and were discarded after the last tour of Australia.

What are the other problems?

England play more Test cricket than any other nation and the problems associated with that are starting to become unmanageable. Root has led out his country eight times in 2021 and at no point has he had his first-choice XI available. Key men were rested during the winter trips to Sri Lanka and India, while a raft of IPL players were not considered to face the Black Caps. Whether it is sustainable to keep fighting on every front, while also allowing star men to take up franchise options that get in the way, is a vexed issue.

England will vacate the stage next week as New Zealand and India contest the World Test Championship final in Southampton. After that there is a host of white-ball cricket against Sri Lanka and Pakistan and the launch of The Hundred, itself a divisive innovation. Then comes the small matter of five Tests against Virat Kohli and company. England could well find themselves starting as underdogs despite territorial advantage and unless they show some greater resolve it is hard to be confident about the Ashes tour this winter, a longstanding priority for players, administrators and fans alike.