The key questions on the impact of coronavirus in cricket 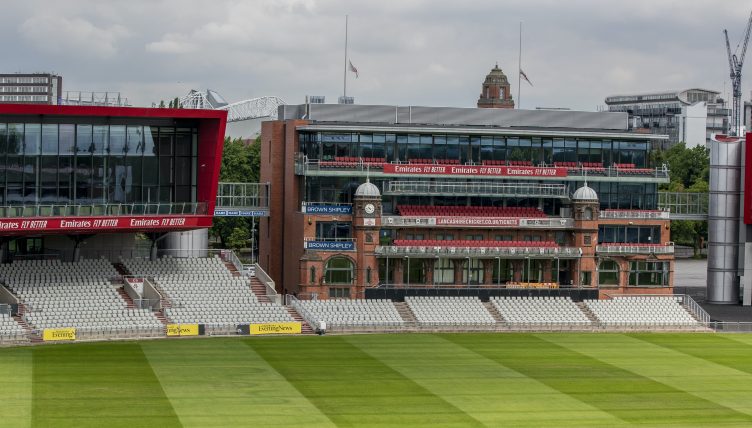 England’s three-Test series against the West Indies will go ahead next month subject to government clearance, the England and Wales Cricket Board has confirmed.

Cricket West Indies had earlier granted approval in principle for the tour, which features one Test at the Ageas Bowl and two at Old Trafford.

With international cricket on the way back, the PA news agency looks at the impact coronavirus has had on the sport.

England hope to squeeze in a near full international campaign, starting with the West Indies Tests – slated for July 8, 16 and 24. A great deal of planning has gone into the issue of ‘bio-security’ and the all-in-one locations at the Ageas Bowl and Emirates Old Trafford (which both house training facilities and hotels) will be used. The England women’s team hope to begin training towards the end of June but domestic cricket looks a long way off. The county season has been pushed back to August 1 at the earliest, with a variety of shortened-season models being assessed, including regionally divided competitions.

The idea of inviting 16 teams to seven host cities in Australia in October seems a highly ambitious one and there is a growing acceptance, be it from England captain Eoin Morgan or Cricket Australia chief executive Kevin Roberts, that a delay is imminent. The ICC board were due to debate the matter in depth but pushed the subject back to its next meeting after getting sidetracked by an internal row over ‘confidentiality’.