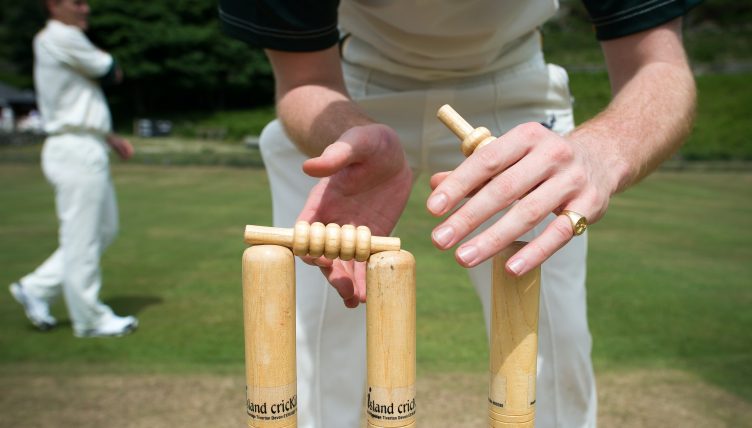 England players are set to return to formal training on an individual basis from next week following the publication of revised government guidelines.

Here, the PA news agency looks at what that means, how it works and what other impact coronavirus has had on the sport.

A group of around 30 players – including but not limited to the centrally contracted – have been chosen to resume on personalised programmes, working alongside one coach, one physio and potentially a strength and conditioning specialist. Sessions will take place at up to 11 first-class venues, with players encouraged to visit only those closest to their homes. Bowlers will be first to get started as they look to build up workloads and batsmen will follow two weeks later.

The start of the season – for both county and international cricket – has been delayed until at least July 1. A best-case scenario for the England men’s team would see the delayed Test series against the West Indies starting a week later but that is contingent on a number of issues including the wider societal spread of Covid-19 and the willingness of the opposition to travel. The England women’s team are hoping to begin training towards the end of June but domestic cricket looks a long way off, with the championship already massively affected and the inaugural season of The Hundred postponed to 2021.

The decision-makers began looking at this eventuality early on and now accept it as the only viable solution. A lot of work has been put into creating ‘biosecure environments’ with isolation rooms, quarantine areas, testing and strict perimeters. Grounds such as Emirates Old Trafford and the Ageas Bowl have on-site hotels so would be first in line, but Durham’s Emirates Riverside has also been assessed for suitability. Test captain Joe Root has already spoken about the wrench he would feel if fans were kept away, but needs must. Initial suggestions of a 9-10 week camp – with all players and staff unable to leave the bubble throughout – have been deemed unworkable though.

Quite aside from the lack of spectators there would surely be a lack of celebrations – no hugs, or handshakes – and there are even questions to answer about wicketkeepers standing up to the stumps or close catchers. As for the ball itself, the time honoured shining methods using saliva and sweat no longer seem appropriate. Australian manufacturer Kookaburra has developed a wax applicator that could be applied to the ball but that is currently against the laws of the game and changes would be needed to allow its use.

The competition is scheduled to take place, comprising seven host cities in Australia from October 18 to November 15. A meeting of the International Cricket Council’s chief executives’ committee was held via conference call on Thursday, and the T20 World Cup was front and centre of the discussion. In the midst of the crisis, the idea of a 16-team tournament of 45 matches in 29 days beginning in less than six months might seem improbable and organisers in Australia say they are “exploring all other options”.

The ECB suggest the crisis could cost it an eye-watering GBP 380million, with a minimum loss of around GBP 100m. Nevertheless it has approved a financial stimulus package worth GBP 61m to support the game. England’s centrally contracted players have donated GBP 500,000 back to the game, executives have taken pay cuts and a collective agreement has been thrashed out between the Professional Cricketers’ Association, the ECB and the 18 first-class counties. County cricketers accepted “maximum reductions” in their salaries during April and May while also agreeing to waive GBP 1m in prize money this year.