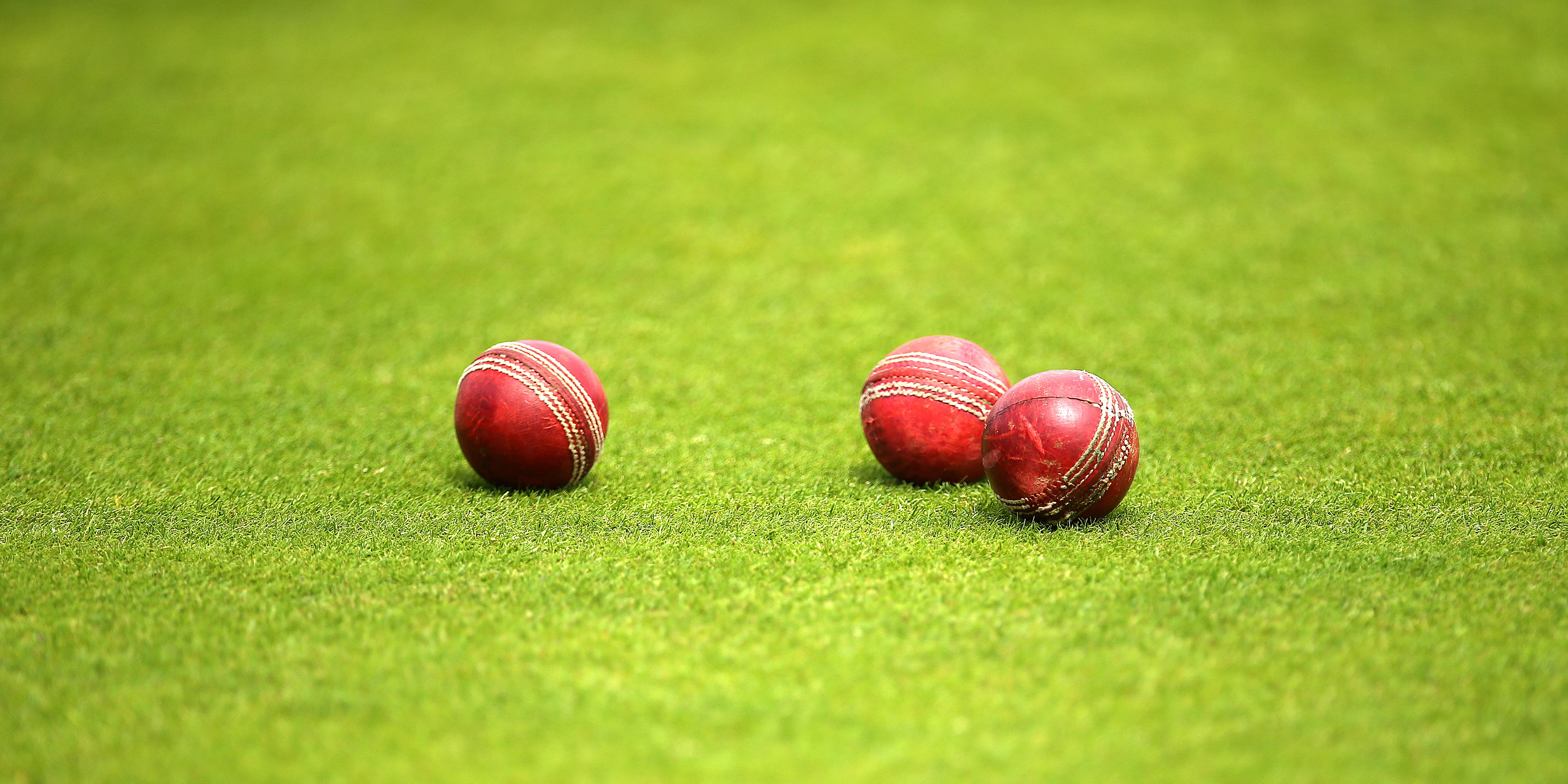 The inaugural edition of The Hundred has been put back until the summer of 2021 by the England and Wales Cricket Board because of the ongoing coronavirus pandemic.

A specially convened board meeting on Wednesday evening decided on a 12-month postponement to the flagship 100-ball competition, originally scheduled to launch in July.

Here, the PA news agency looks at the latest developments in the sport.

What other measures is the ECB taking because of the crisis?

It was announced last week that England’s Test series against the West Indies in June has been postponed, with the ECB looking at rearranging its international summer for both men and women from July until the end of September. The number of County Championship fixtures lost to the crisis has gone from seven to nine although the ECB has not cancelled the competition entirely this year and will plot a way forward under a revised schedule featuring blocks for red-ball and white-ball cricket. The Vitality Blast has been given priority among domestic competitions and will be allowed the latest possible slot in the calendar to give it the best chance of taking place.

Is there a prospect of further delays?

Yes. The ECB continues to liaise with the Government and health experts and has stressed that its top priority is the public safety and health and wellbeing of players, operational staff and cricket fans. Like many sporting events around the world, the ECB is reacting to the ongoing situation and chief executive Tom Harrison sent a stark warning last Friday, saying: “There will be no cricket unless it’s safe to play. Our schedule will only go ahead if Government guidance permits.”

Absolutely, and this seems the likeliest route the ECB will reluctantly take if any cricket can take place this summer. English attendances are the envy of the cricketing world and Test captain Joe Root has already spoken about the wrench he would feel if fans were kept away, but needs must. If games can safely take place in a sterile environment, they would surely do so. With so much sport canned in the coming months, the sight of elite athletes competing would be welcome in television and radio schedules and help ease the coming fixture crush.

The competition is scheduled to take place, comprising seven host cities in Australia from October 18 to November 15. A meeting of the International Cricket Council’s chief executives’ committee was held via conference call on Thursday, and the T20 World Cup was front and centre of the discussion. In the midst of the crisis, the idea of a 16-team tournament of 45 matches in 29 days beginning in less than six months might seem improbable and organisers in Australia say they are “exploring all other options”.

Postponing the T20 World Cup is unattractive given the packed international calendar and the existential importance of shared central revenues to most of the national boards. Outside of cricket’s traditional big three – England, Australia and India – the main issue for national boards is that they get some payment regardless of the decision taken on the next global event. The PA news agency understands the ongoing viability of some boards could come under threat if they do not receive that money.

What measures have been taken in this country?

The ECB has announced a financial stimulus package worth GBP 61million to support the game during its hiatus. Harrison also announced he will take an undisclosed cut on his near GBP 720,000 salary. A collective player agreement has been thrashed out between the Professional Cricketers’ Association, the ECB and the 18 first-class counties. County cricketers will take “maximum reductions” in their salaries during April and May while also agreeing to waive GBP 1million in prize money this year.

Under the agreement, which covers April and May, players will also agree to be furloughed if asked by their county, which cannot deduct wages further than what has been decided and should be in line with non-playing staff at each individual club. Yorkshire, Essex, Glamorgan, Kent and Leicestershire were among the first counties to announce furloughing for at least some of their playing staff.