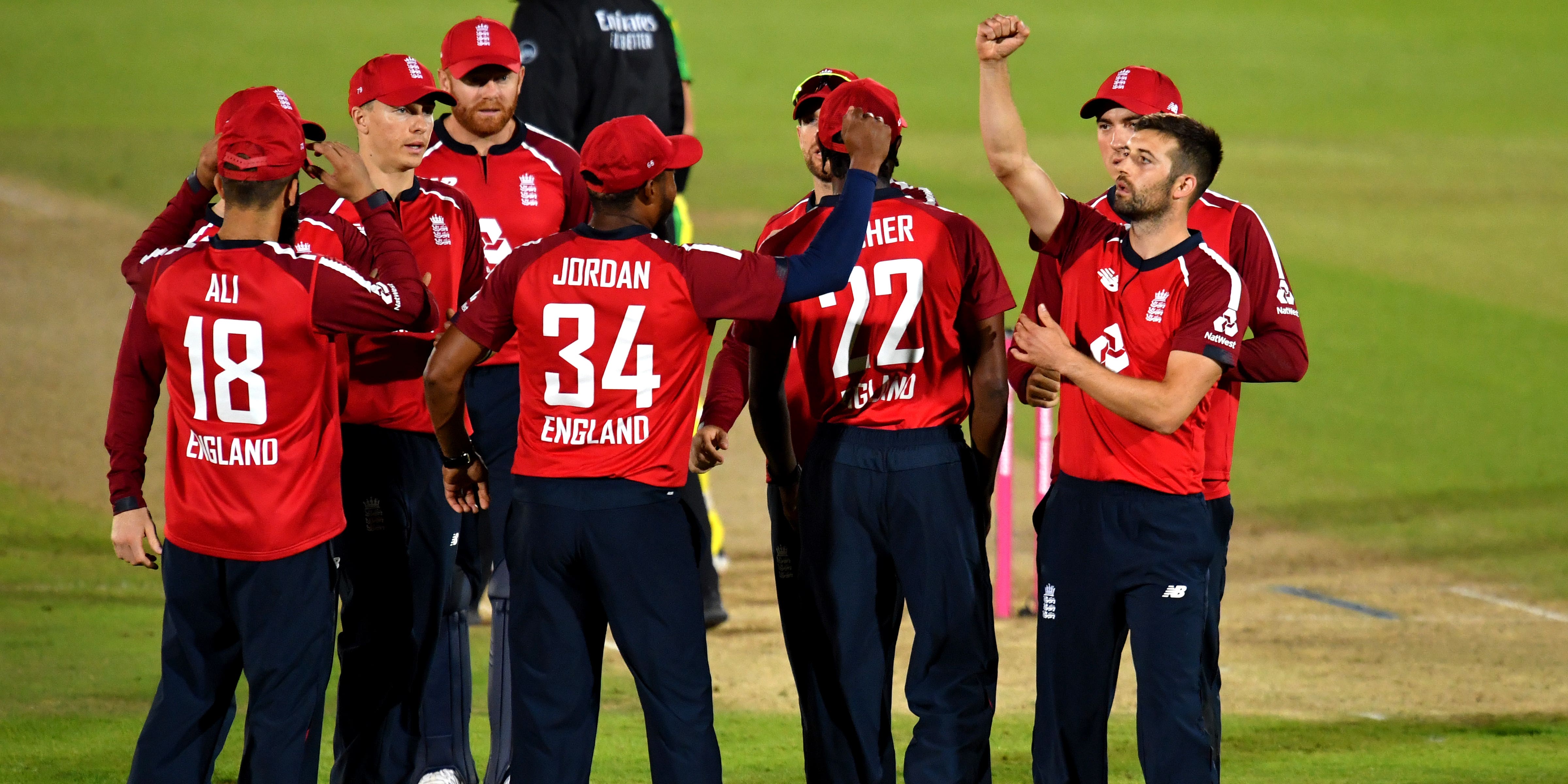 England are on a reconnaissance mission ahead of the Twenty20 World Cup in India later this year as they take on Virat Kohli’s side in Ahmedabad across five matches, starting on Friday.

The series has been billed as a dress rehearsal, with England eager to gain an understanding of a number of factors on this expedition, ahead of the global showcase in India in October and November.

Here, the PA news agency looks at some of the major topics for discussion on the eve of this series.

After six Tests in the space of seven and a half weeks in Asia, some of England’s all-format batsmen would perhaps be forgiven for looking forward to flatter surfaces and the more unresponsive white ball in this series. After all, many in their ranks were utterly bamboozled by Ravichandran Ashwin and Axar Patel, who exploited lavish turn to spin India to a 3-1 win in the four-Test series. Ever the pragmatist, though, Eoin Morgan takes a long-term view as he insisted he would welcome trickier, bowler-friendly conditions so a vaunted batting line-up can brace themselves for what may be coming their way in the autumn. Ashwin is no longer under consideration in the white-ball formats, but Patel is once again lurking menacingly alongside the likes of Yuzvendra Chahal and Washington Sundar.

Keep an eye on Jofra

There should be no doubting Jofra Archer’s pedigree by now – at any level. But the paceman has been troubled by pain his right elbow since inspiring England to their historic 50-over World Cup triumph nearly two years ago and the problem reared its head during the Test series. He missed two of the last three matches and head coach Chris Silverwood intimated the issue may need long-term management. The reigning Indian Premier League most valuable player is in contention to feature on Friday but England should be wary of overburdening their star fast bowler. How he is handled by England over the coming months could go hand-in-hand with their fortunes.

Alex Hales’ enduring quality on the T20 franchise circuit – he amassed 543 runs at a dizzying strike-rate of 161.6 per hundred balls in the Big Bash League this winter – shows he would be an asset to any batting line-up. England do not lack for firepower, though, and Morgan revealed the opener, who has been in the international wilderness for two years since failing a recreational drugs test, has his work cut out to get back into the team. While the captain still seems cautious about extending an olive branch, there is no suggestion that will be the case forever and any dramatic loss of form in the top-order in these matches could prompt a rapprochement down the road.

None of Jos Buttler, Jason Roy, Dawid Malan and Jonny Bairstow can afford to take their place for granted even if, at the moment, Hales’ inclusion in an England side still seems some distance away. Yet Roy will be as eager as any of the quartet to get some scores under his belt. His overall T20 record – an average of 23.42 from 38 matches – is modest, but he endured an alarming slump last summer that was in part mitigated by some injury issues. However, an average of 8.16 in one-day internationals and 10 in T20s in the last 12 months, admittedly from a small sample size, is clearly unsustainable and he will hope to set the tempo alongside Buttler at the top of the order.

Morgan and deputy Buttler have this week given India the favourites tag for the T20 World Cup because of their supremacy at home. It is a fair argument; in their last 11 T20 series on home soil, India have lost only once, while they have prevailed in their last five on the bounce globally. However, Kohli seemed taken aback at the suggestion from two of England’s most senior personnel and was quick to return the favour. His reasoning is that England are the top-ranked T20 side in the world and will therefore have the biggest target on their backs. It seems the mind games are well under way.