Home Countries Australia ‘The last 12 months have been a whirlwind’

‘The last 12 months have been a whirlwind’ 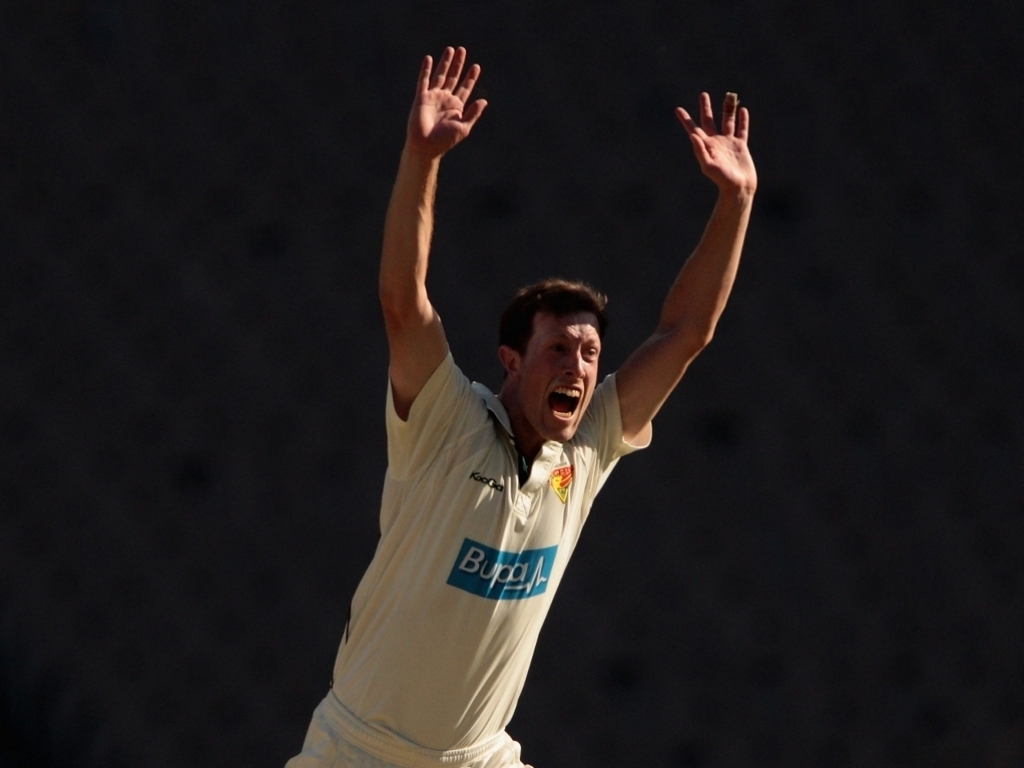 Andrew Fekete admits that the last 12 months 'have been a whirlwind' after he was the surprise inclusion in Australia's 15-man Test squad that will take on Bangladesh next month.

The Aussies will take on the Tigers in two Tests, with the first match scheduled to start in Chittagong on 9 October while the second game will be in Mirpur starting on 17 October.

The 30 year-old Fekete along with batsman Cameron Bancroft were the only two uncapped players selected in the touring party with the Australia Test squad undergoing a makeover after a raft of retirements after the recent Ashes series.

With the recent tour to the UK also being long and strenuous, especially on the fast bowlers, Mitchell Johnson and Josh Hazelwood have been rested by the selectors allowing Fekete to get his opportunity.

A right-arm seamer, Fekete is first came onto the Australian domestic scene with Victoria in 2012 but could not secure a contract so instead went to Hobart, where he has blossomed for Tasmania.

After a decent showing in the first-class competition last season, Fekete was selected to go to India with the Australia A side for some four-day and one-day matches.

Fekete told reporters: "The last 12 months have been a whirlwind. I guess it's all been about opportunity. I tried to do the best I could for Tasmania and it's snowballed from there.

"In Victoria I was in and around the group a little but didn't get the opportunity to be contracted and be a full-time cricketer which Tasmania gave me.

"I just wanted to see where I could get to and initially I was given a two-year contract and if at the end of that two years Tasmania said 'thanks very much and see you later', I still would have been pleased as I would have had a crack and got the best out of myself."