‘The last five overs of our innings were crucial’ 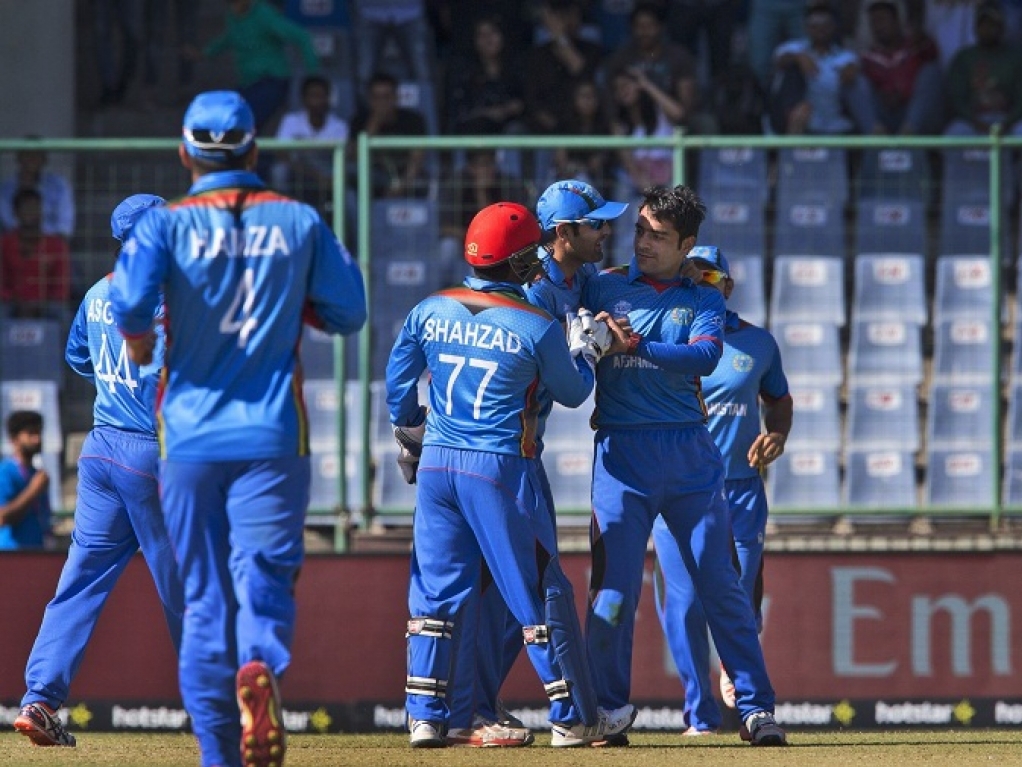 Afghanistan spinner Rashid Khan said the last five overs of the first innings was the turning point as his team lost to England in their World T20 clash in Delhi on Wednesday.

After losing the toss and fielding first, Afghanistan restricted England to 57 for six inside the first 10 overs with Khan claiming two for 17 with his leg-breaks.

England fought back though as Moeen Ali stroked an unbeaten 41 to lead his side to a decent total of 142 for seven in their 20 overs.

Khan said: "The last five overs of our innings were crucial. They took the game away from us there. At 57 for six we had a great chance and were thinking of restricting them below 100.

"But Moeen played well. He batted according to the situation, rotated the strike at the beginning of his innings and hit big shots towards the end."

Afghanistan needed a good start to their run chase but lost early wickets as they were restricted to 127 for nine to lose by 15 runs.

Khan said after the game: "You know, it's always important for every team to start well in this type of a low total (chase).

"Unfortunately, we didn't start well, we lost few wickets and then in the middle, their players took the responsibility. It was a good game, close game so hopefully we learn from it and in the future we will not repeat the same mistakes."