Home Countries Bangladesh ‘The match was poised in our favour’

‘The match was poised in our favour’ 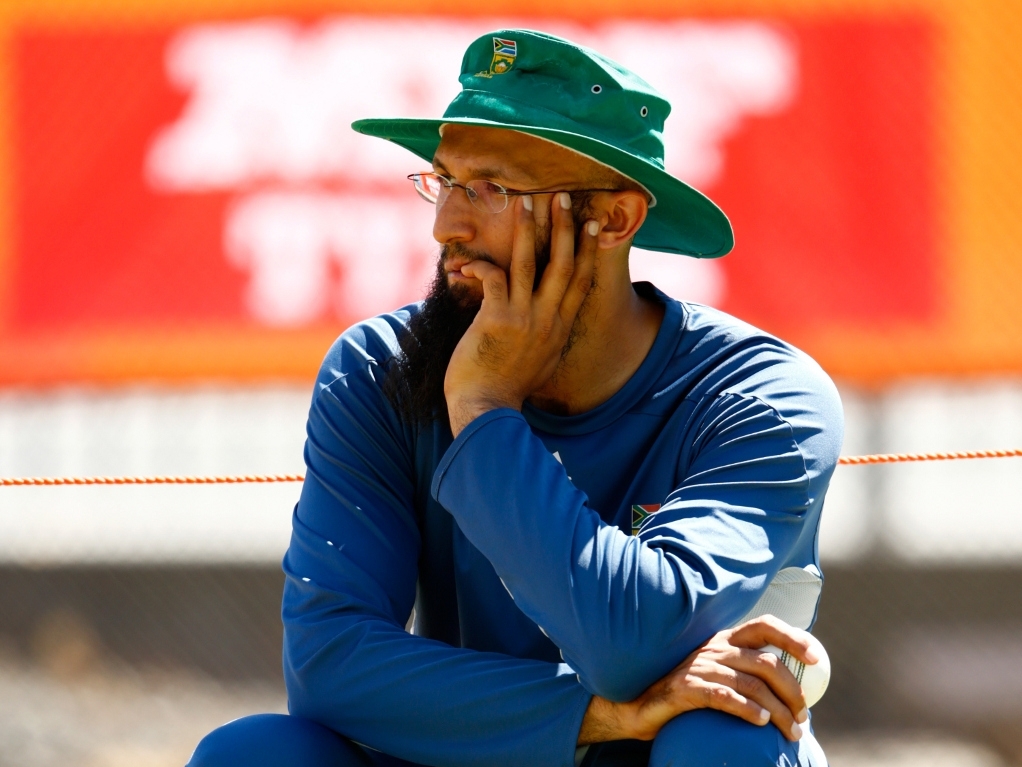 South Africa Test captain Hashim Amla was disappointed to miss out on two days of cricket in the first Test against Bangladesh, and felt the match had swung in the Proteas' favour before the heavens opened on day three.

The match was a draw, a first between the sides, when play was called off on day five, after day four was also abandoned without a ball bowled. South Africa were on 61/0, just 17 runs behind the Tigers' first innings score, when the rain arrived.

Amla said after the match was called off: "It goes without saying that when you come all the way from South Africa you really want to play Test cricket.

"But these things you can't really control. So there's no use getting frustrated about it. The game was poised in our favour I feel, but there's nothing you can do about it.

"Going into the fourth day we had a slight advantage. Certainly with Bangladesh set to bat on the last day it would have been a really good Test match.

"If we had batted well and gotten a lead of around 250 I think it would have been a tough challenge for Bangladesh to chase on the last day. You don’t have control of the rain but it was set up to be a good match.

"The openers batted really well and laid a good foundation for us, and obviously Temba (Bavuma) getting a good 50 as well. Faf (Du Plessis) was solid; there were contributions despite nobody getting a big score so it’s a bit of confidence that guys can take into the next Test.

"On the bowling front, I thought our seamers tried exceptionally hard. The wicket was probably the best to bat on when Bangladesh were batting and to their credit they batted really well.

"Our seamers tried hard and I think they put in a good showing while Simon Harmer, who picked up a three-for, is turning out to be a good spinner for us."

As for the hosts, they also felt they were slightly ahead, and skipper Mushfiqur Rahim was sure that they'd have been able to produce a positive result in their favour. But he was happy to look ahead to Dhaka.

Rahim said: "Yes, it's frustrating. It was really positive for us to take the lead against the world's top-ranked Test side.

"If there had been a complete match, the result could have been different. We can only take positives from the match.

"Bowling them out cheaply and then scoring over 300 runs against them first time, taking the lead, the batting of top and late order are positives for us."

The second Test starts on 30 July.