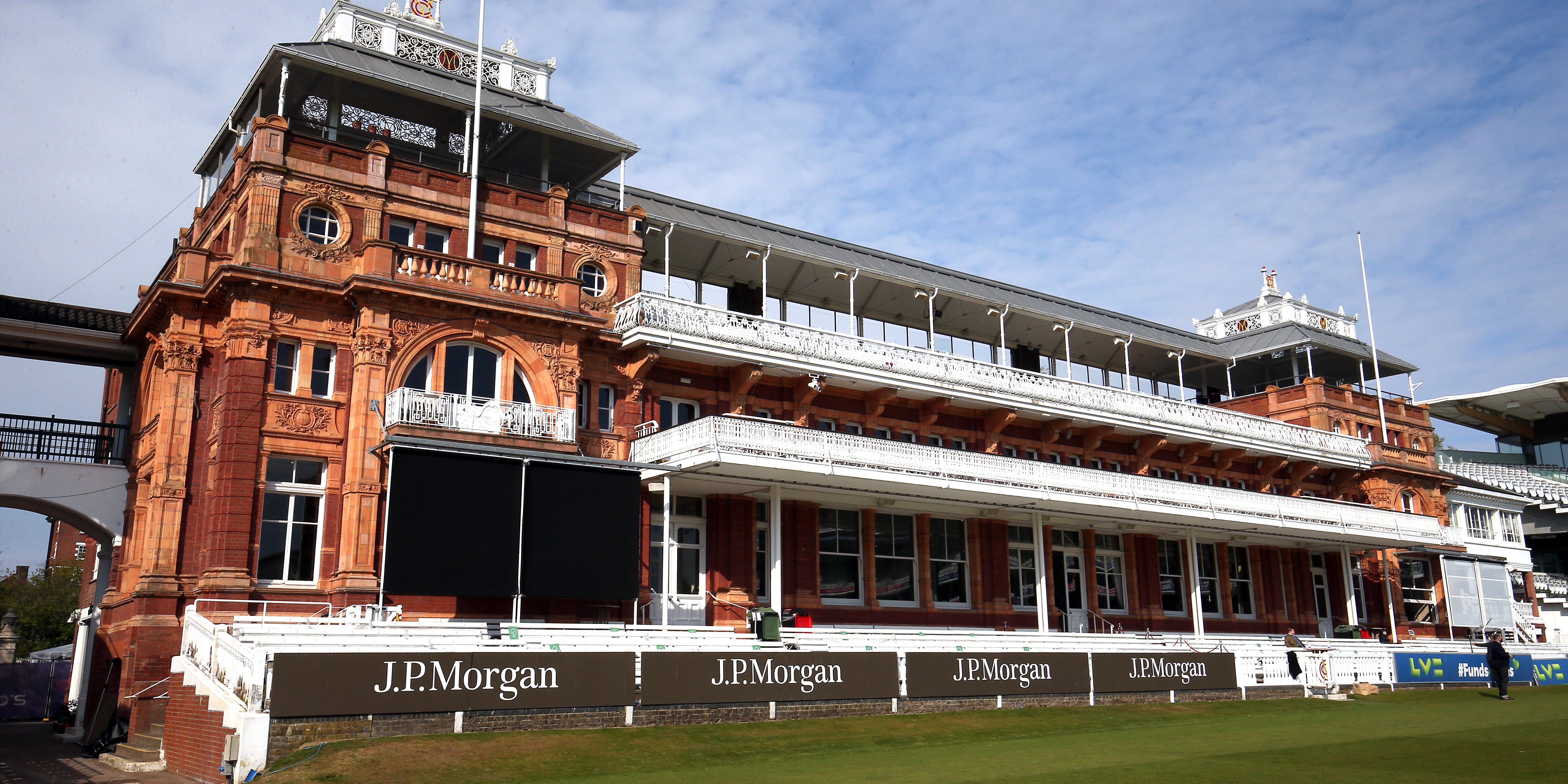 Marylebone Cricket Club has officially replaced the word ‘batsman’ with the gender-neutral alternative ‘batter’ in the laws of the game.

MCC, which owns Lord’s, is recognised as the sole authority on cricket’s laws and has taken the decision to update its terminology in a bid to achieve greater inclusivity.

The matter was previously addressed in 2017, but it was decided not to make a change at that point.

Jamie Cox, assistant secretary (Cricket and Operations) at the club, said: “MCC believes in cricket being a game for all and this move recognises the changing landscape of the game in modern times.

“Use of the term ‘batter’ is a natural evolution in our shared cricketing language and the terminology has already been adopted by many of those involved in the sport. It is the right time for this adjustment to be recognised formally and we are delighted, as the guardians of the laws, to announce these changes.”

The decision was largely welcomed on social media, but there were a predictable number of dissenting voices commenting on the MCC’s Twitter thread.

Alex Hartley, the 2017 Women’s World Cup winner and Lancashire captain, took on critics of the move.

She wrote “Some of the comments on this post make me angry. If you hate it, grow up. Cricket is a sport for everyone and this is a small but big move.”

Responding to replies, Hartley also suggested use of the words ‘nightwatcher’ instead of ‘nightwatchman’ and ‘third’ in place of ‘third man’.