The numbers behind England’s second-Test defeat against India 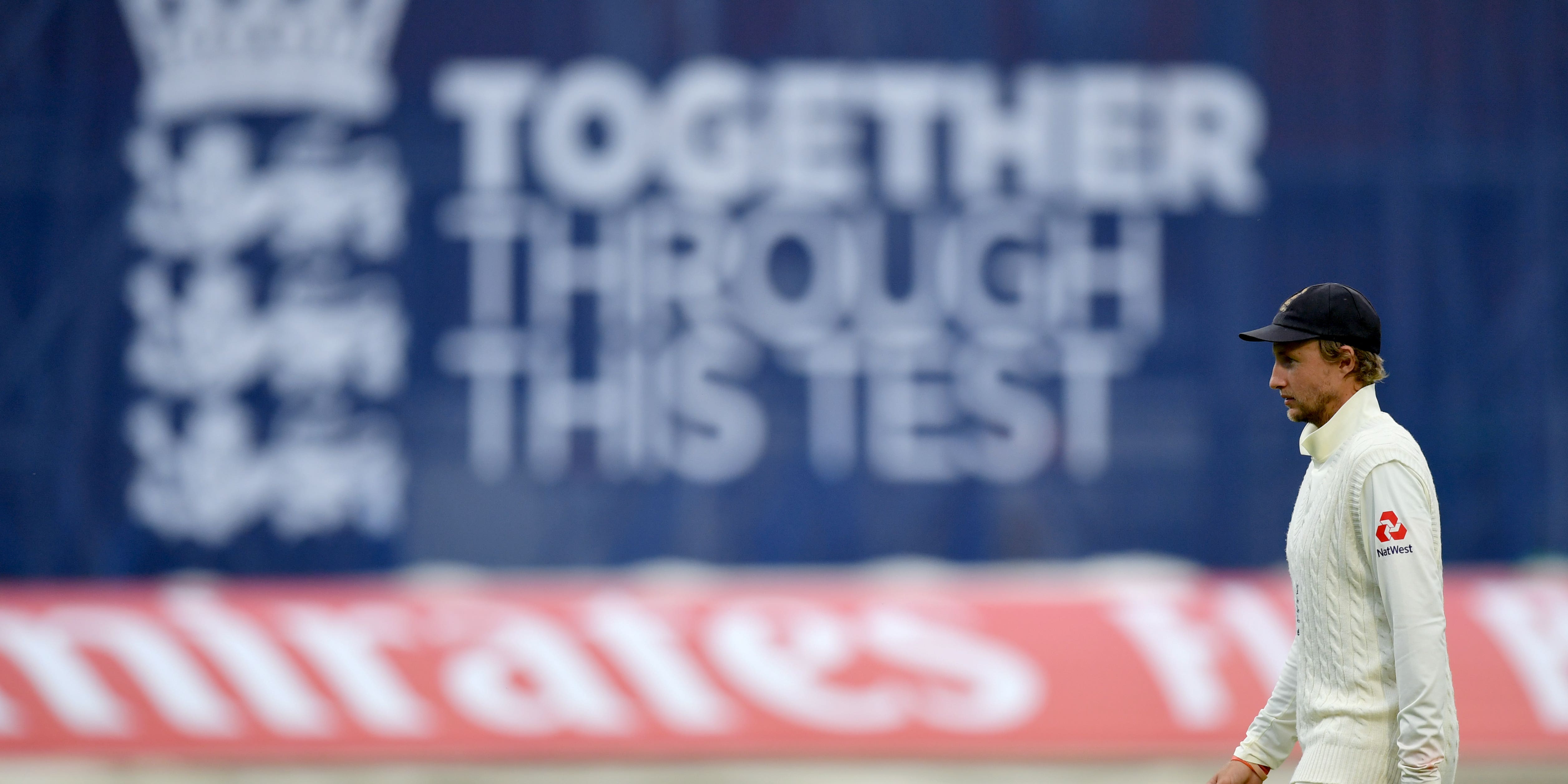 England suffered a 317-run defeat on the fourth day of the second Test against India in Chennai.

Here, the PA news agency looks at some of the key numbers from a result which leaves the four-match series tied at 1-1.

The margin of defeat was England’s heaviest by runs against India, eclipsing the 279-run defeat at Headingley in 1986. England’s heaviest defeat by runs against all opposition came in 1934, when they lost by 562 runs to Australia at The Oval. Sir Donald Bradman scored 244 and Bill Ponsford 266 as the pair put on 451 for the second wicket as the tourists made 701 in their first innings.

Scores of 134 and 164 in Chennai meant England were bowled out twice in a Test for an aggregate of fewer than 300 runs for the first time since 1995. On that occasion they were dismissed for 147 and 89 by the West Indies at Edgbaston. The last time it happened away from home was in 1984 in New Zealand when they were skittled for just 82 and 93 in Christchurch.

England lost 17 of their 20 wickets to spin, with Ravichandran Ashwin taking eight of them and Axar Patel grabbing seven. However, England’s spinners took 15 and the difference between the sides was how the batsmen coped with an undoubtedly testing surface. Rohit Sharma made a brilliant 161 in the first innings and Ashwin 106 in the second, while no England batsmen was able to make a half-century.

Patel is only the second left-arm spinner to take a five-wicket haul on his Test debut against England since Australia’s Jack Saunders did so in 1902. The other was Alf Valentine for West Indies in 1950.