The numbers behind Joe Root’s astonishing run of form 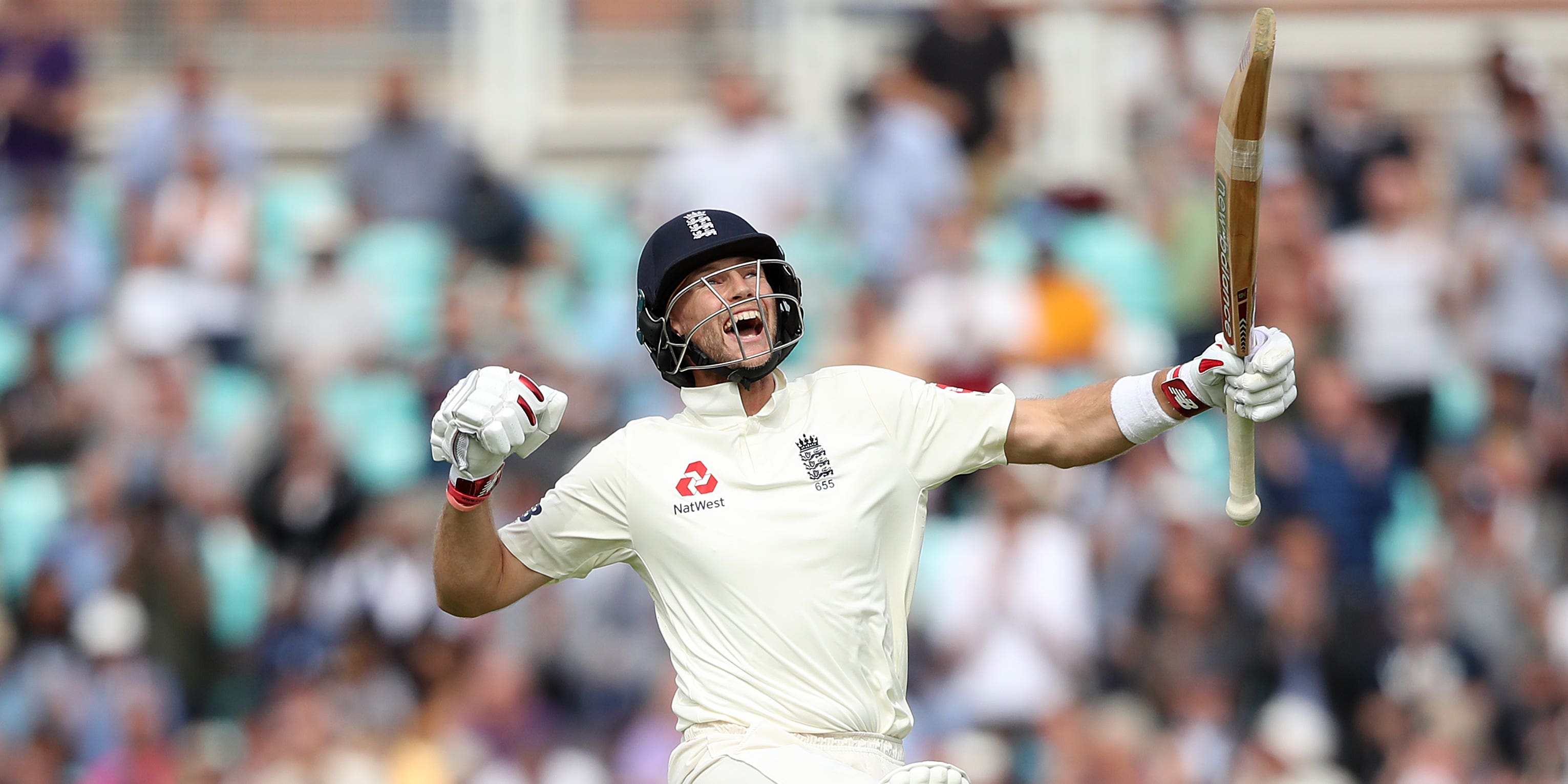 Joe Root continued his astonishing run of form with 218 as England ended day two against India on 555 for eight.

Here, the PA news agency takes a statistical look at his sequence of scores.

8,467 – Root’s run total for his Test career, lifting him ahead of Alec Stewart into third on England’s all-time list.

50.39 – his average, which is over three runs higher than any other member of England’s top 10 run-scorers.

3,200 – Root has been batting or fielding for almost 3,200 minutes across the three Tests, less a short break while England were fielding in Sri Lanka. That is over 53 hours, and around 85 per cent of game time.

180 – Root became only the second batsman to make a score over 180 in three successive Tests. Sri Lanka’s Kumar Sangakkara made 200 not out and 222no against Bangladesh and then 192 against Australia in 2007, adding 152 against England in his next match for good measure.