Home Blog Opinion The Phalaborwa Express is back on track

The Phalaborwa Express is back on track 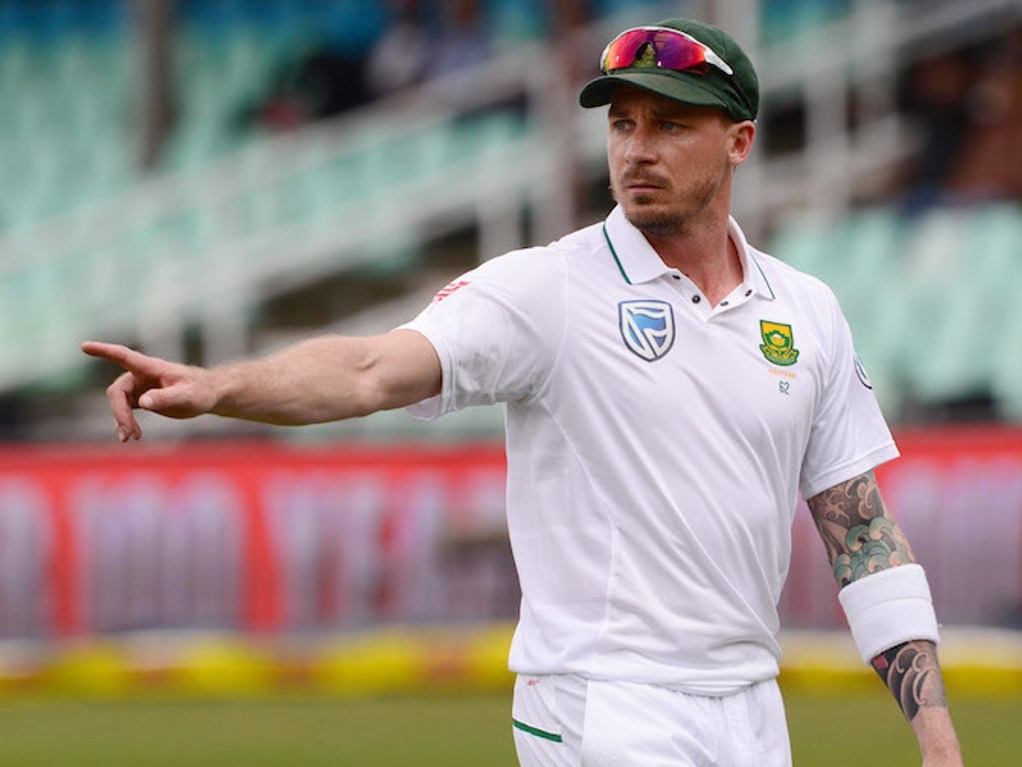 The name Dale Steyn still sends shivers down the spine of practically all international batsmen, as they are well aware of the kind of damage the South African pace spearhead is capable of inflicting.

Steyn had been a shadow of his old self over the past few months, as injuries hampered his career and limited his effectiveness with the ball. Temporarily, it seems.

He came out firing on all cylinders in the first Test against New Zealand in Durban, where he looked to be back to his normal self, taking two wickets in a short and passionate spell.

After the Test ended as a draw since more than three-and-a-half days were wiped out due to a damp, soft outfield, some people were questioning whether Steyn had ‘Protea Fire’ flowing through his veins once again. As if it had ever left.

Let’s travel back nine months to South Africa’s tour of India, in November last year. It was an important series for South Africa as they were playing against a top-class opposition in hostile territory.

As if that wasn't bad enough, things became even worse for the Proteas as Steyn picked up a groin injury in the first Test and subsequently went on to miss the rest of the four-Test series, which India won 3-0.

Steyn made his return in the Boxing Day Test in Durban against England and looked to be in sensational form as he picked up four wickets in the first innings.

Just when things seemed to be back on track for the Phalaborwa native, he suffered a shoulder injury while bowling his fourth over in the second innings and failed to feature for the remainder of the four-Test series, which England won 2-1.

After overcoming his shoulder issue, Steyn returned at the World Twenty20 in India in March this year, but only featured in two games and picked up one wicket at an average of 68.

At this point, many were wondering whether Steyn had really made a full recovery from his injuries or whether he was starting to fade away after a long and prosperous career.

While the questions about Steyn continued in the lead-up to South Africa’s home series against New Zealand, the 33-year-old admitted that he had rushed back after injuring his groin and paid the price for it by falling victim to the shoulder injury he sustained while playing against England.

"As I recovered from one, I broke down on the other one and it’s only because I was going from 0 to 100 way too quickly," Steyn had said at the launch of the New Zealand Test series in Durban.

During his time on the sidelines, Steyn revealed that he was hit with the realisation that he had to trade pace for fitness if he was to prolong his international career. No doubt cutting back on pace is the last thing most fast bowlers want to do, but a more mature Steyn acknowledged that he had to accept the change and take it in stride.

"If I must be realistic about it, running in and bowling 145kph all day when you haven't done it for a long time is going to be really tough. Objective number one is to get through 18 overs a day, maybe dropping in pace, but being as effective as possible. 140 is going to be enough," he said.

Having adopted a new mindset and approach heading into the Test series against New Zealand, the changes paid dividends immediately for Steyn as he dismissed New Zealand openers Tom Latham and Martin Guptill with absolute jaffas.

In the six overs he bowled in the match, Steyn looked like a different man to that of nine months ago. He seemed to be on a mission to prove that he still has what it takes to be an elite bowler and definitely made that impression with the wickets of Latham and Guptill.

So, does this prove that Steyn has regained his touch? It’s maybe too early to say at the moment as he only bowled six overs at Kingsmead, but judging by his performance, is seems that he is back on track to affirming his reputation as South Africa’s most lethal pace bowler.