The Proteas have shifted their focus to the five-match One-Day International (ODI) series against Sri Lanka starting in Dambulla on Sunday.

The squad held their first full practice in Colombo on Wednesday, and will take on a Sri Lanka Board XI in a 50-over warm-up match taking place at the P. Sara Oval on Thursday.

All-rounder, JP Duminy, says the squad will enter the series with new perspective and insight from the red ball format. 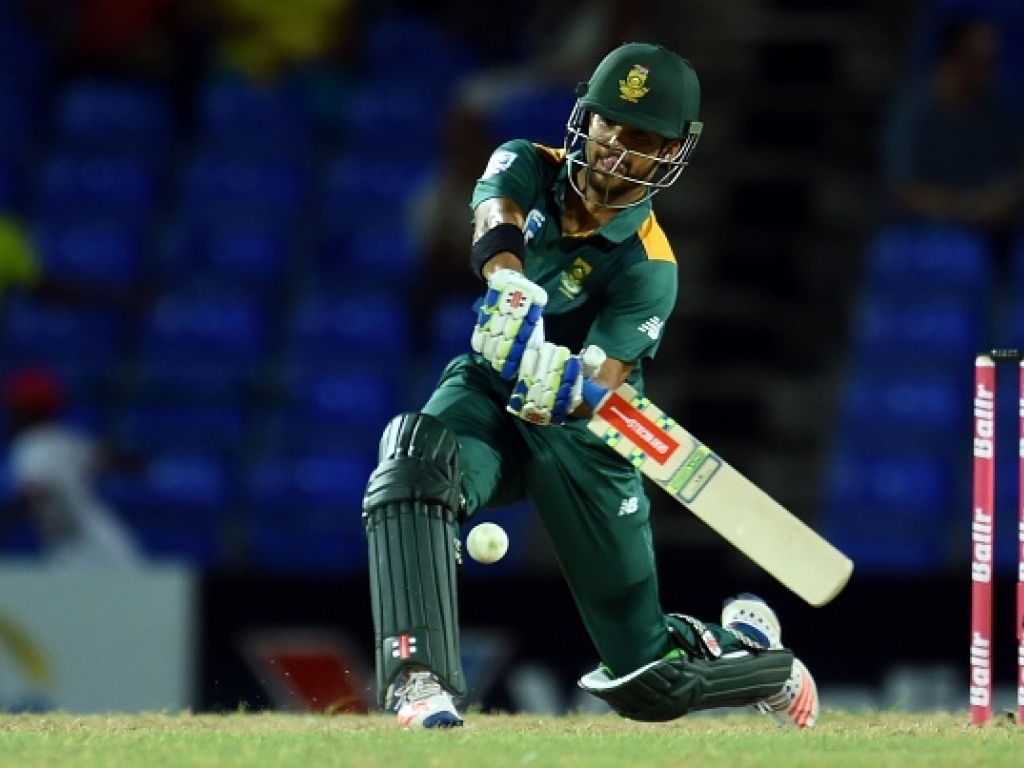 “The guys seem in good spirits,” he said of the mood in the camp. “You want to try and dust it (Test series loss) off as quickly as possible and take what you can that will add value to the ODI and T20 series. There are quite a few guys coming in with fresh energy, that will definitely add to the environment. These are experiences that you go through in your career, it certainly won’t be the last. You have to learn from it and see how you can improve.

“It is an exciting group, very youthful,” he said of the squad. “ They have been playing well, they have earned their right to be in the team, which puts pressure on us old dogs. They bring a different energy which is good for the environment.”

Duminy made his ODI debut in Colombo in 2004, and is the most experienced ODI player in the current squad with 184 caps. He returns to a country where he has produced mixed fortunes in the 13 matches he has played, but hopes the series can be a step up from past tours. 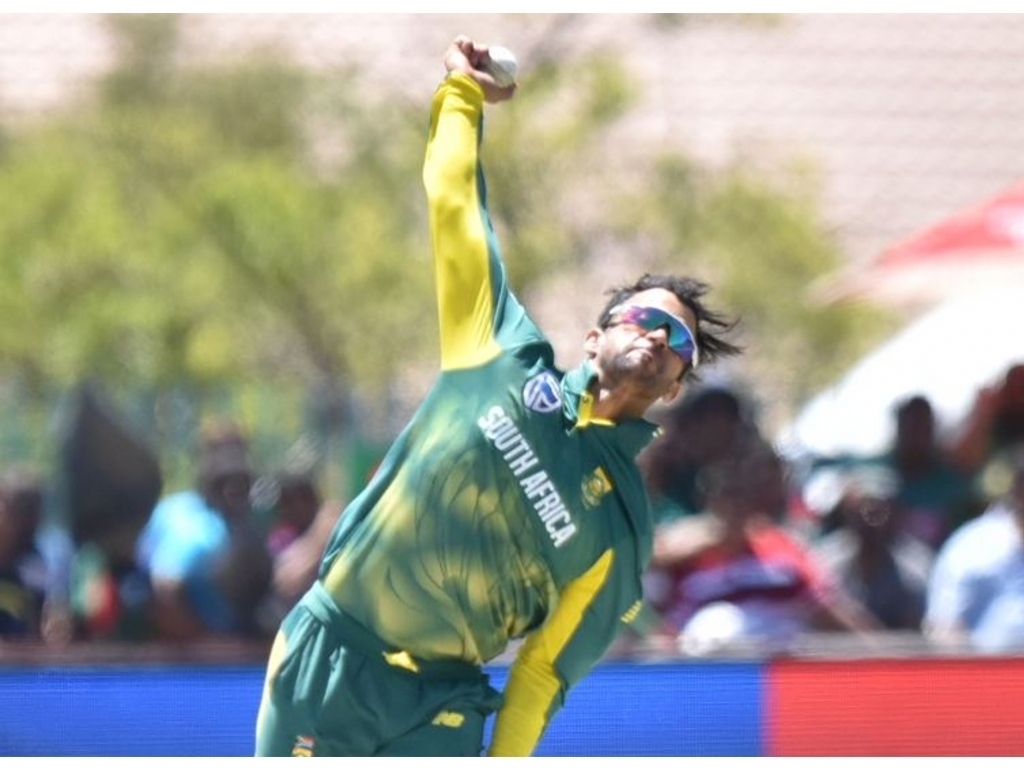 “It will be a great learning experience for any cricketer,” he said of the series. “ I have been here a few times, I have had some really tough tours, but have also had some success here. You want to draw on that success and reflect on what we have done well. In the last tour (2014) we did reasonably well in the ODI’s and T20’s, we want to draw on that and see how we can still improve.

“I feel conditions wont be as challenging as they were in the Test series so batters will get good opportunities in the middle, we will need to grab it with both hands,” he concluded.

The 50-over warm-up match against the Sri Lanka Board XI will start at 10h00 local time. All 15 members in the squad are allowed to take part.