Home News The Rising stars of cricket: Players to watch out for

The Rising stars of cricket: Players to watch out for 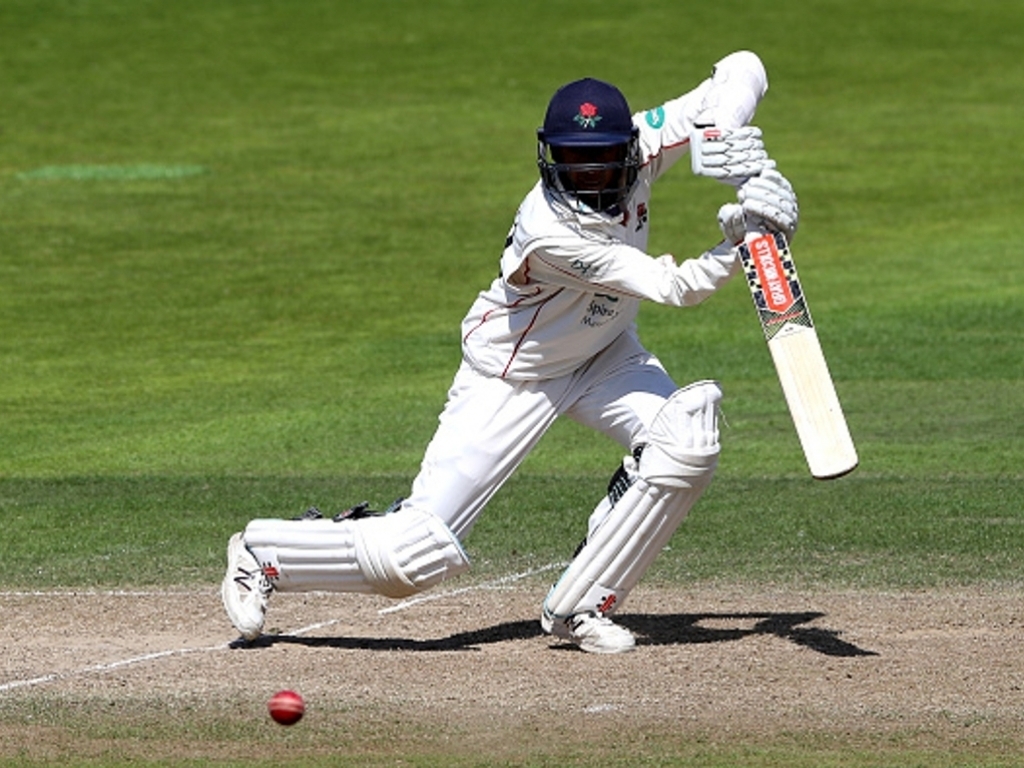 Cricket365 takes a look at the future stars of cricket, the players coming through the ranks and preparing for super stardom.

Everyone knows who the current stars of the game are. These are the players fighting to remain on the record books, the players earning the big bucks in domestic leagues around the world and astonishing international crowds every year. But what about the next generation of elite players?

Not only can this knowledge help you to understand the big hitters and the big bowlers when they make their mark, but you might pick up a few useful tips for when betting on the upcoming international tours that are coming up the coming months. Knowing where the rising stars are going at it will certainly help finding good cricket bets!

Carder is a 20 year old Aussie batsman who has been around for a couple of years and has already made somewhat of an impact on the game. He scored several centuries in the National Championships and the Toyota Futures League, and some of those were close to being double-centuries.

Carder should start to make appearances in the Aussie squad very soon, and in a few short years his name could be on the lips of all fans of Aussie cricket.

The 18 year old has plenty of pedigree, with a brother also playing at the professional level. Sam plays for Surrey and has already made himself known to the fans despite his young age. The left-arm paceman could be just what England need and is certainly just what their squad has been crying out for over the last few years.

And Curran is not just one for the future, as he has already made an impact on the domestic game. When he was just 17 he made his debut in the Championship against Kent, playing at the famous Oval ground. In his first innings, Curran’s took an impressive 5 wickets, before taking a further 3 as the game progressed.

This is when the fans first awoke to what the scouts and managers had known for a couple of years.

Jaffer has some family connections in the game, as his uncle is Wasim Jaffer. But Armaan is set to be bigger than his uncle and could be just what India have been looking for.

He’s very young, but he has already made a big impact in the under-19s. In fact, he’s broken several records, one of which came when he scored 473 runs with just 359 balls. His scoring came at a rate that was greater than 1 run per minute, and one that includes 16 sixes and 65 fours.

Jaffer is 17 at the time of writing and will be 18 before the end of the year. He plays for the Kings XI Punjab and his potential is already well known throughout the game.

The Pakistani youngster is relatively unheard of, but he made the newspapers in the latter half of 2016 when he was picked up and touted to be one of the stars of the future by leading scouts. From northwest Pakistan, Yasir Jan has a long way to go, but he’s young, and if the stories are true, he’s also very dangerous.

Yasir Jan can apparently bowl with both hands and in both cases he can bowl above 86 miles per hour. It’s very rare that such a dangerous bowler comes along, so it’s likely that he will get the training and the attention that he needs to develop and it’s equally likely that he will become very well known in a year or two.

Hameed is a 19 year old England youngster who currently plies his trade for Lancashire. He has a few years to go before he reaches his potential, but when he gets there he could be one of the biggest stars of the game.

Hameed has played for England at all youth levels and has made a sizable impact in all of them. He has also put in some big performances for Lancashire. The most notable of these was a 122 scored against Nottinghamshire, during which he faced some of the best bowlers in the league.

Hameed made his Lancashire debut when he was just 18 and in the short time since then he has already come on a long way. He’s one to watch, and if he continues to improve then he could be just the ticket for an England side that has struggled to cement itself on the world stage.